Beckley Creek Park is part of The Parklands of Floyds Fork in Louisville, KY.

It is a traditional urban park resting at the northernmost past of The Parklands.

Containing fishing lakes, hiking trails, a community garden and the Gheens Foundation Lodge, there is something for everyone at Beckley Creek Park.

For Ericka and Jermaine, having an engagement session in such a beautiful place was a no-brainer.

What better place to celebrate the joining of two families than Beckley Creek Park.

The engagement session began on the bridge and ended in the peaceful flow of one of the small lakes.

Marriage is creating that bridge, coming together as one family.

And anyone who has been married or is currently married knows that marriage comes with ebbs and flows, just like the water.

The love these two had was evident in their giggles and stolen glances in between shots.

We were so very grateful to catch some of those moments on camera.

These two started off as friends and then fate intervened, the way fate always does.

When they first met, both Ericka and Jermaine were seeing other people. They tried keeping in contact but the communication faded over time.

A few years later, they happened upon each other at a party for a mutual friend.

And the rest is history. 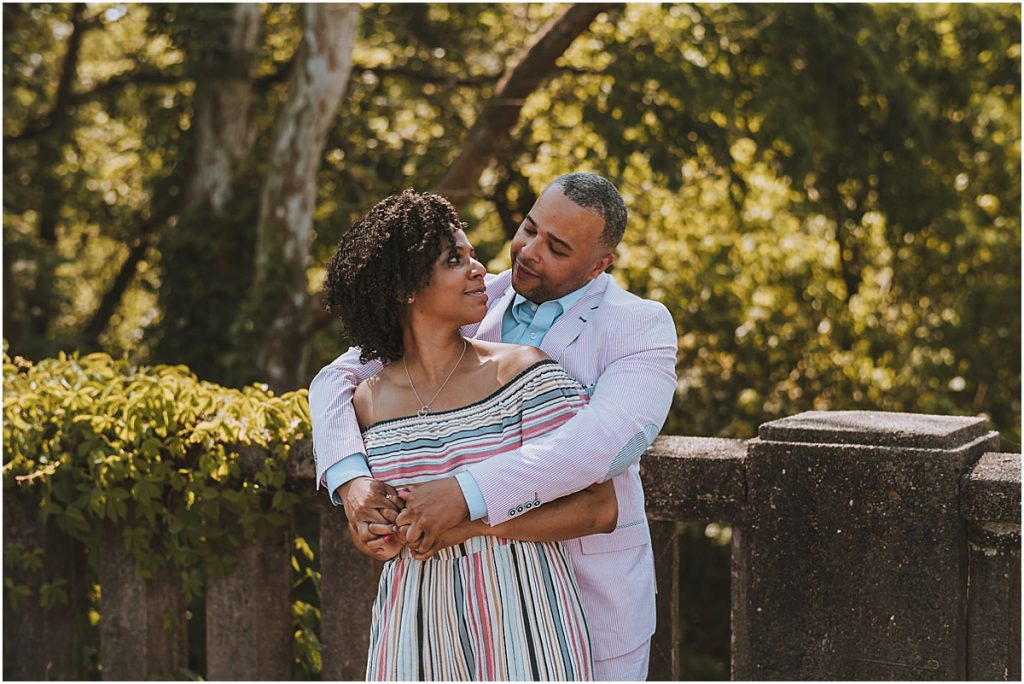 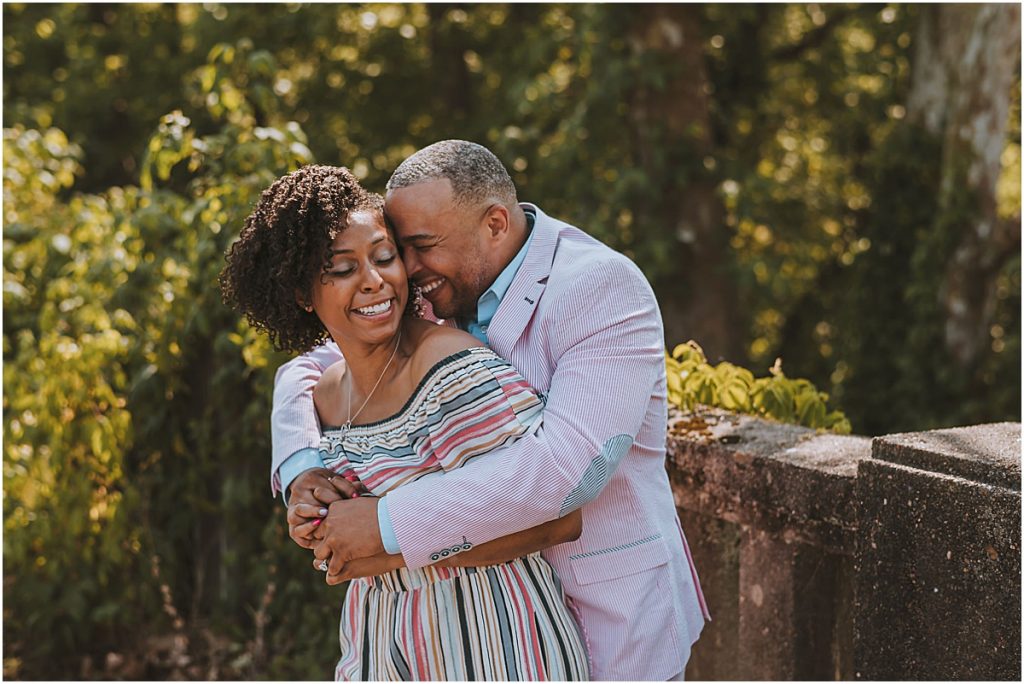 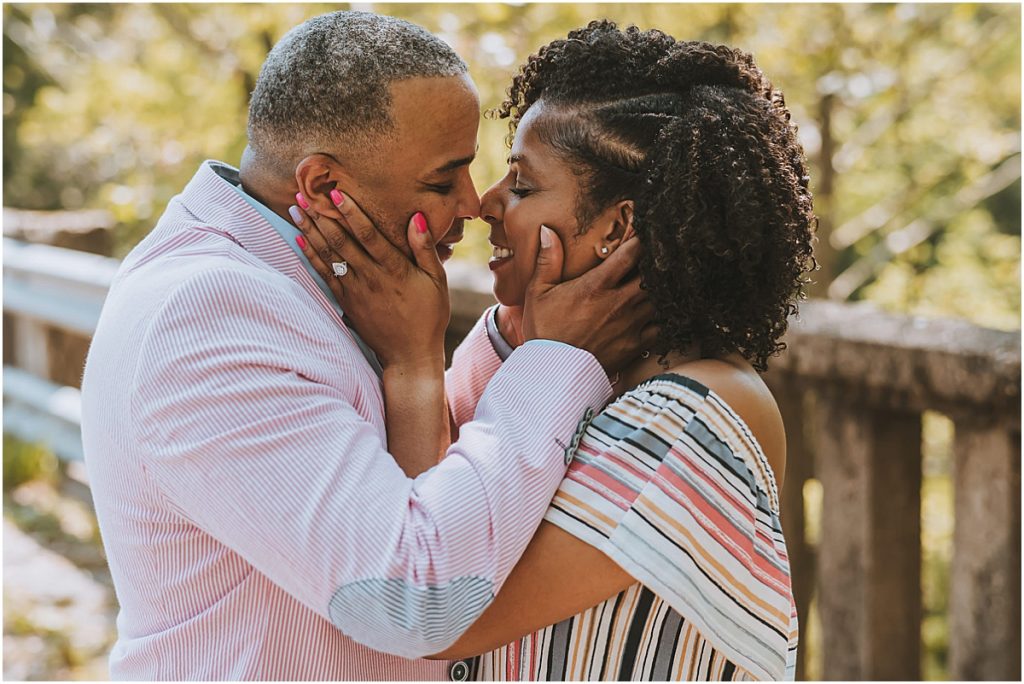 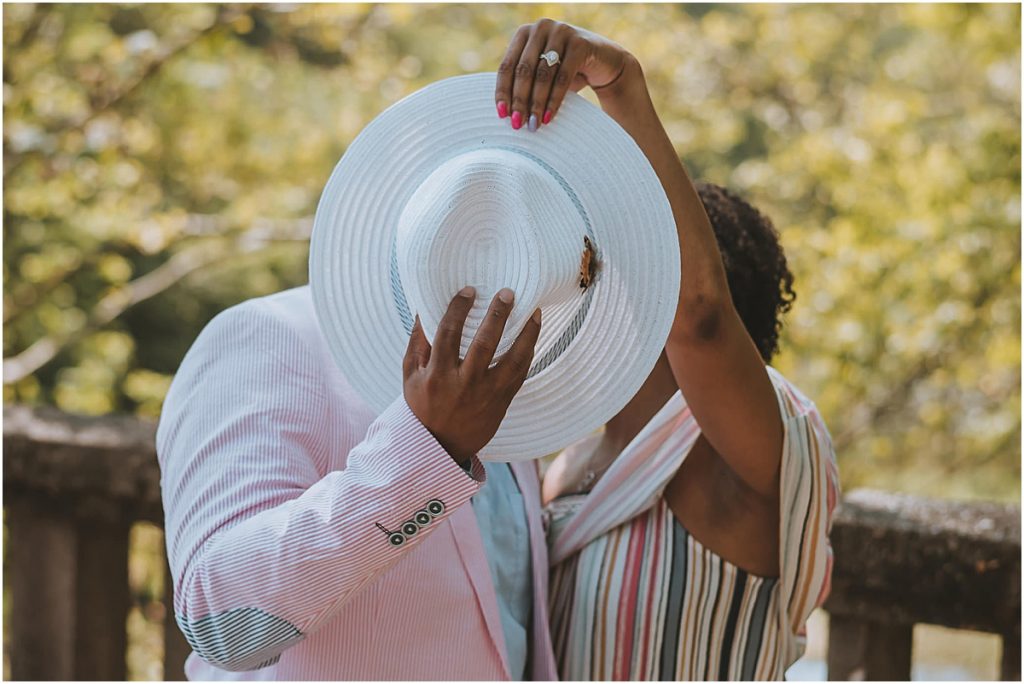 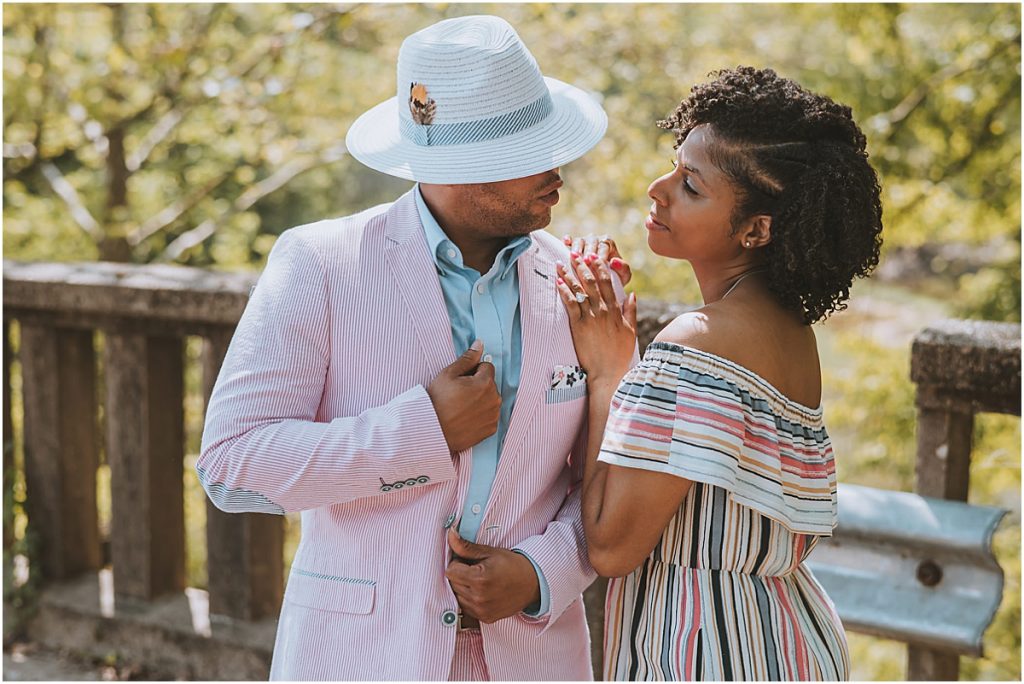 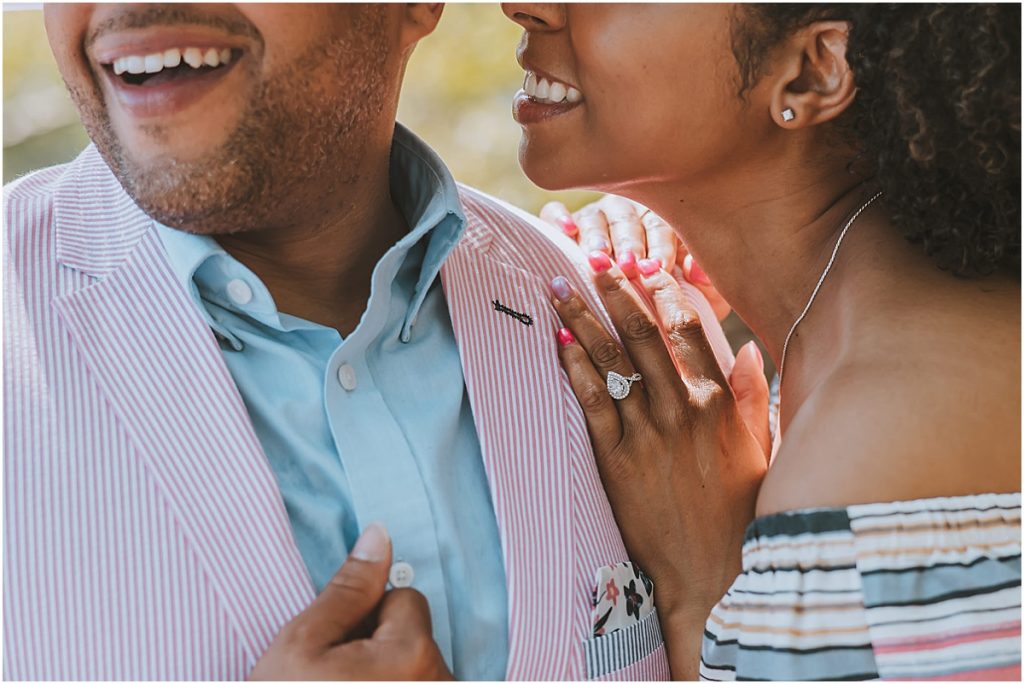 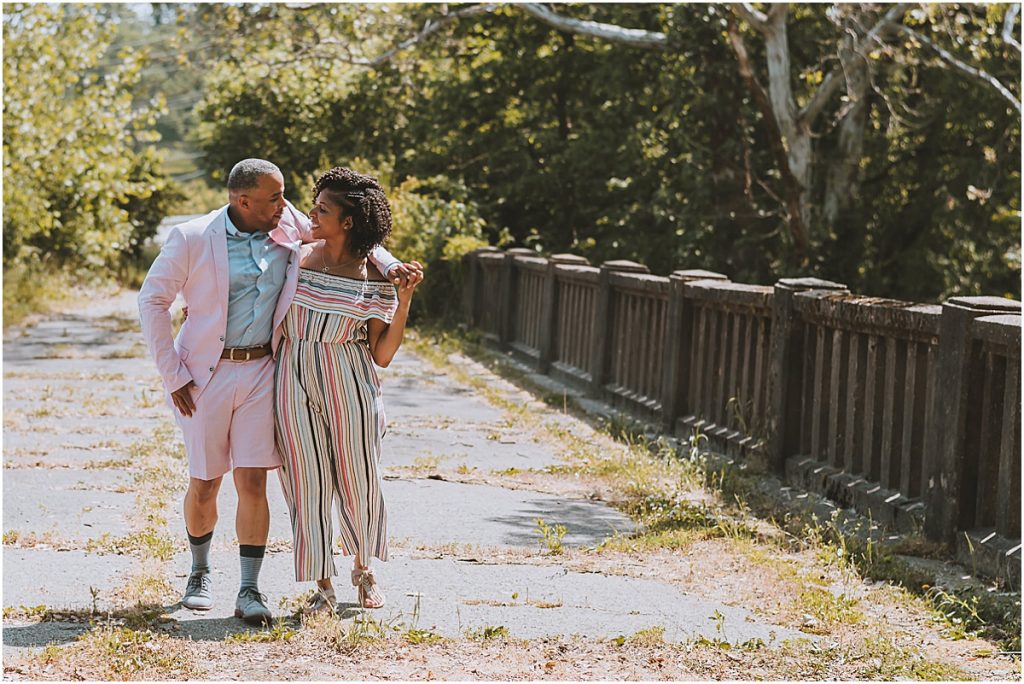 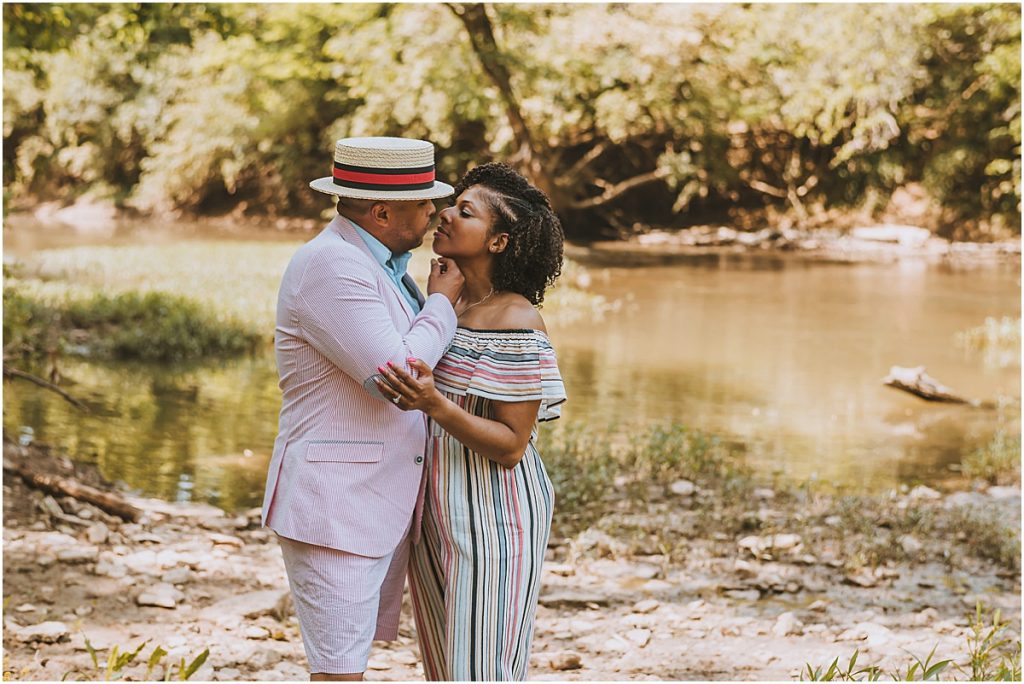 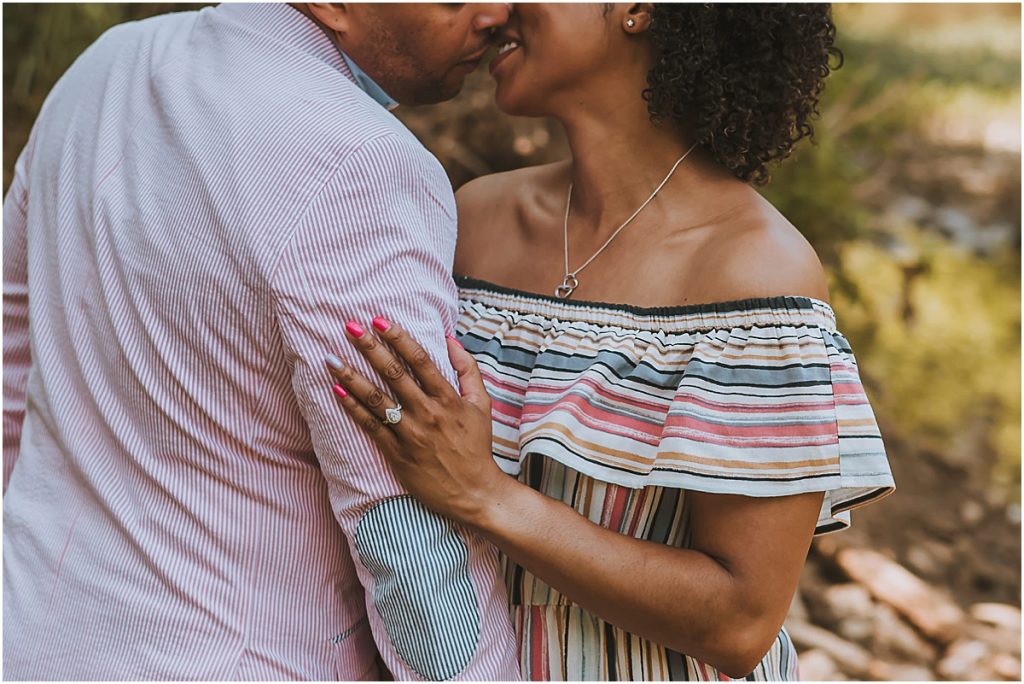 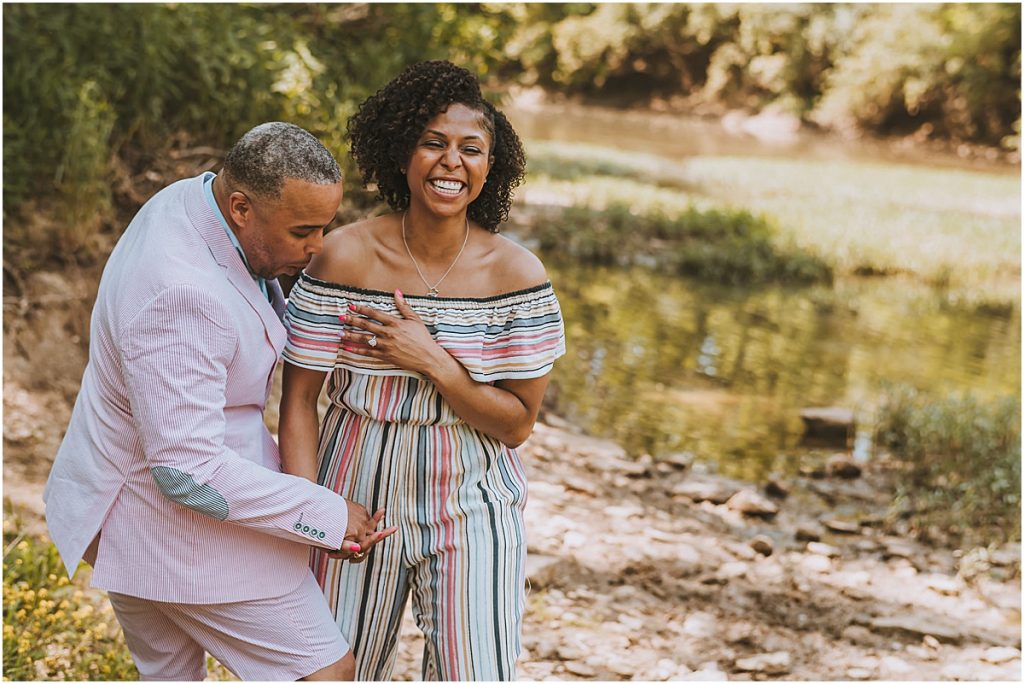 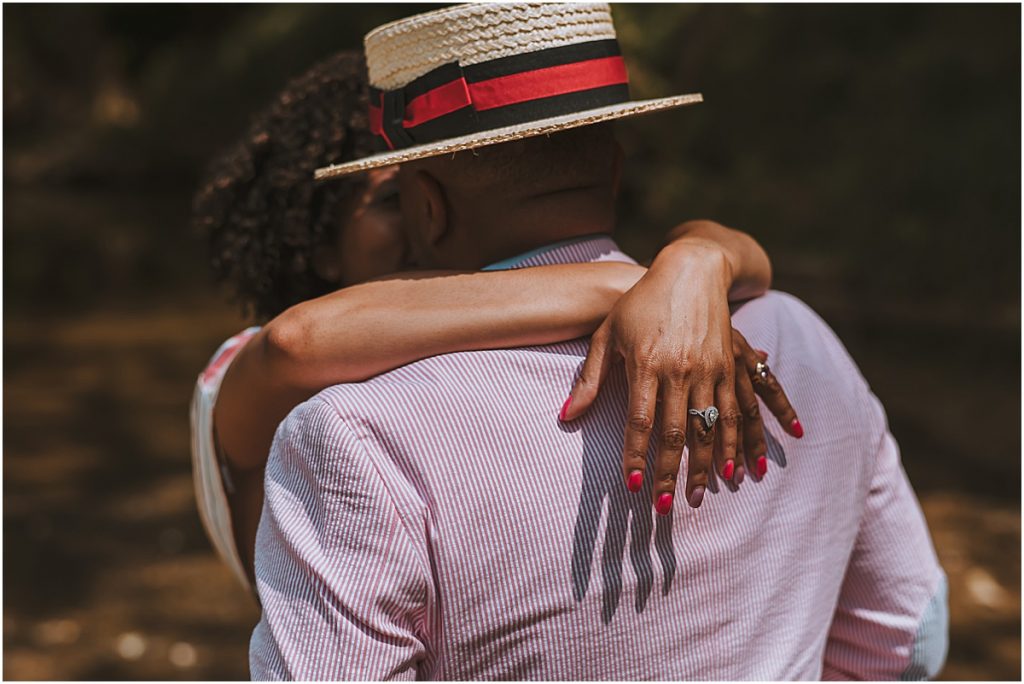