Creating magic with Elise and Eli was easy at Big Rock Park.  Here’s a bit of their story.

Elise and Eli are high school sweethearts.  For their freshmen homecoming dance at McCraken County High School, Eli asked Elise to the dance with a bag of Reese’s Pieces.

His sign said, “I’d go to pieces without you at Homecoming.”  Elise knew from that moment he was the one for her.

After high school they both moved to Louisville to attend the University of Louisville.

Eli will graduate with a degree in Computer Science and Elise with a nursing degree.  Can we say hero!?!

One weekend, Eli and Elise decided to visit their families in their hometown of Paducah.

After dinner, Elijah said he forgot his key to the house, so he called his mom and she said she was at Relevant Church, where she works.

Renovations were happening, so after Eli showed Elise around for a moment he hopped on stage.

“We’ve been together for 130,034,200 seconds and i’m tired of counting so let’s spend a lifetime together. I would break into a million pieces if I couldn’t spend my life with you.”

He pulled out a bag of Reese’s just like from Homecoming and a Ring Pop.

He smiled and said, “whoops wrong ring” then pulled out the actual ring and asked her!!

Both of their families were hiding in the back the whole time and surprised them afterwards.

Big Rock Park is a stunning location for any photos, but for a town like Louisville with many parks, this is the epitome of elegance in a nature setting.

For Elise and Eli, we decided to get a little adventurous in Big Rock, and went for photos in the creek.

Elise FELL! getting her pants soaking wet… such a beautiful moment when she laughed it off and the two of them snuggled even tighter.

We trekked and hiked down different paths, the whole time the two of them focusing only on each other.

You can tell that Eli just wants to protect Elise with everything he has, and Elise trusts him completely.

We are so excited for this couple to get married in May of 2021!! 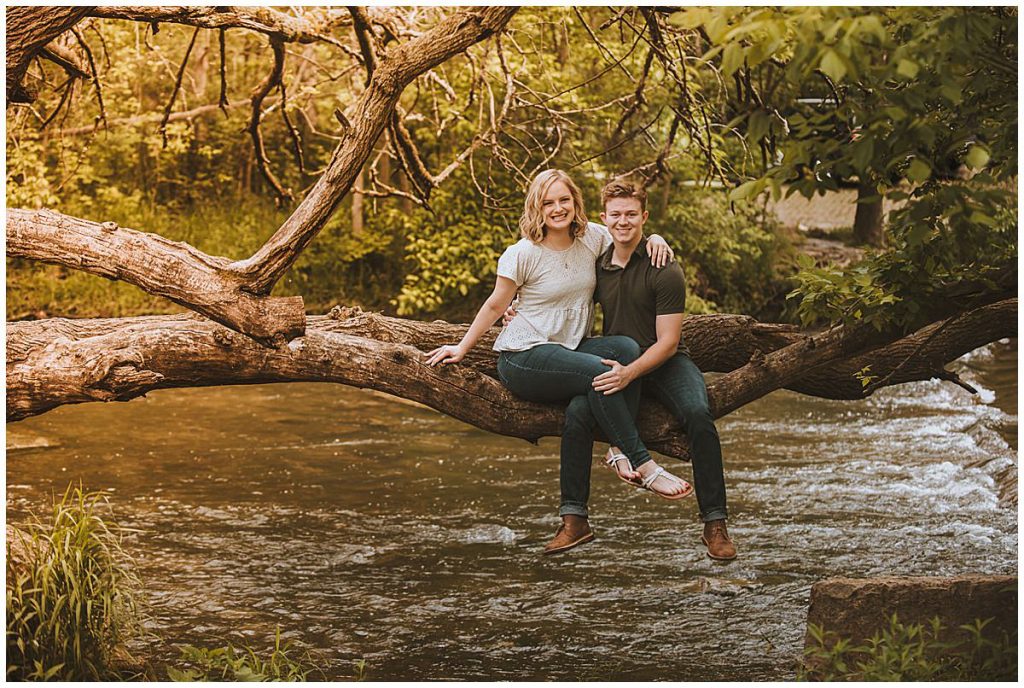 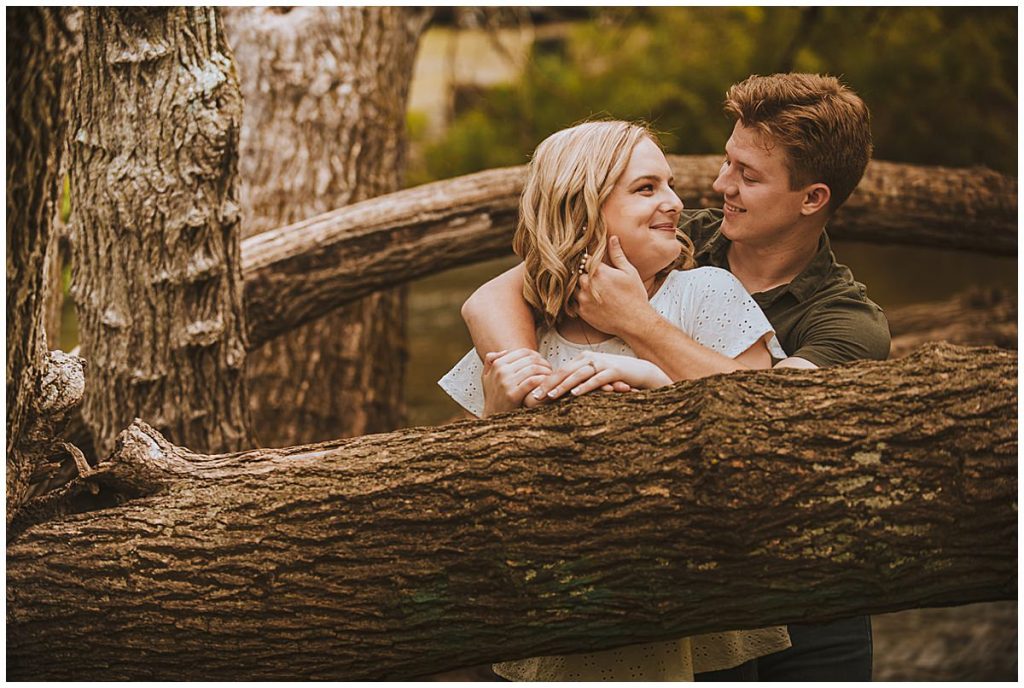 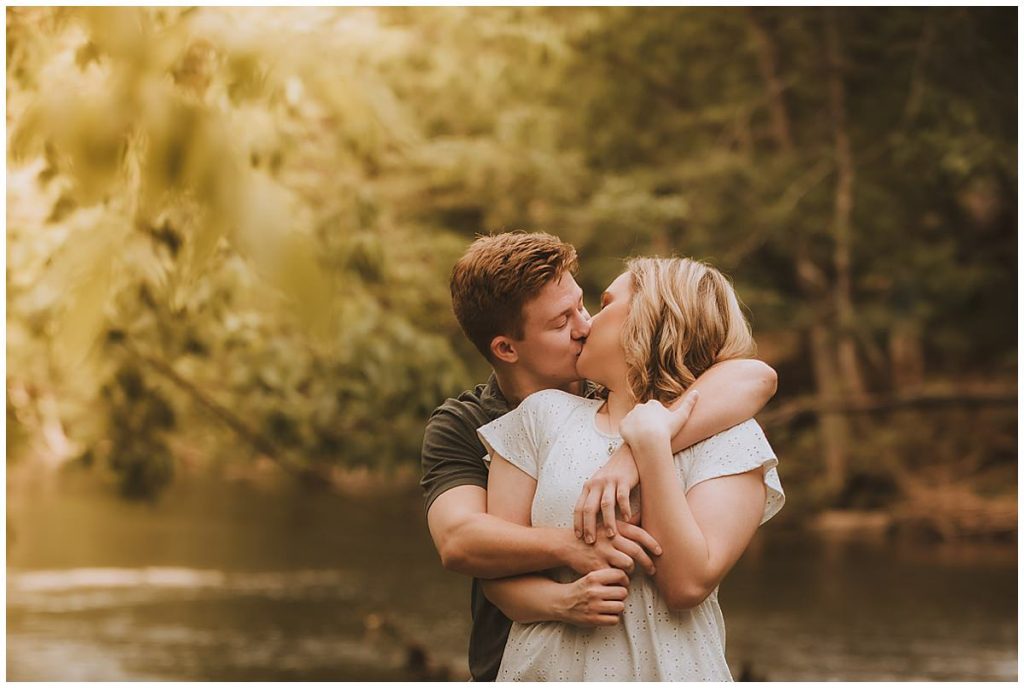 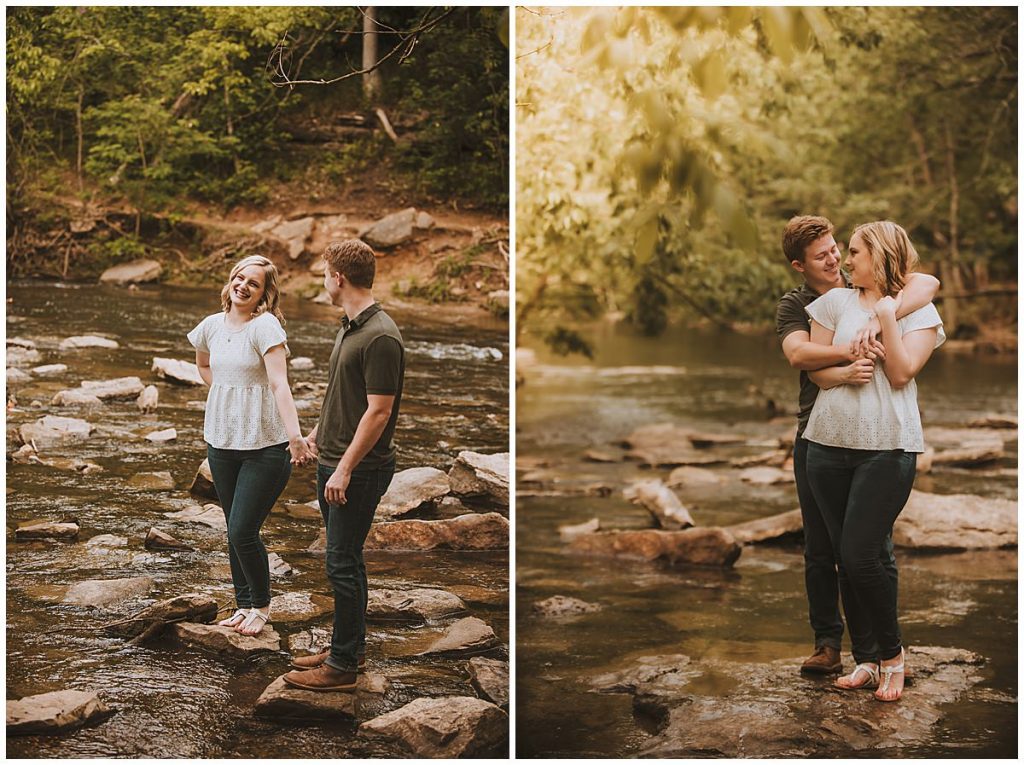 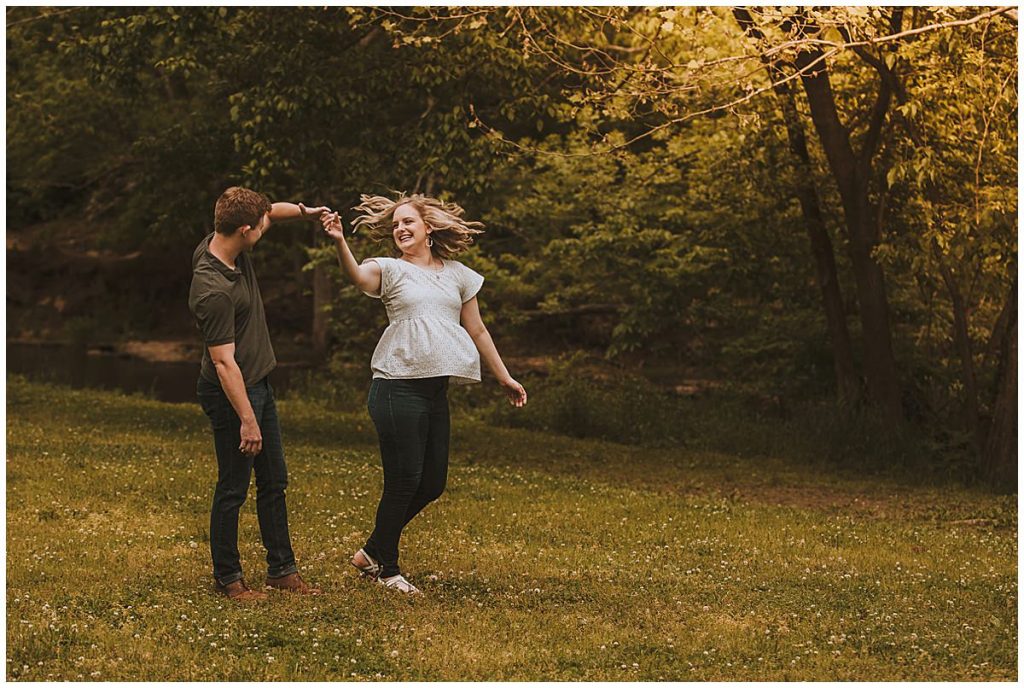 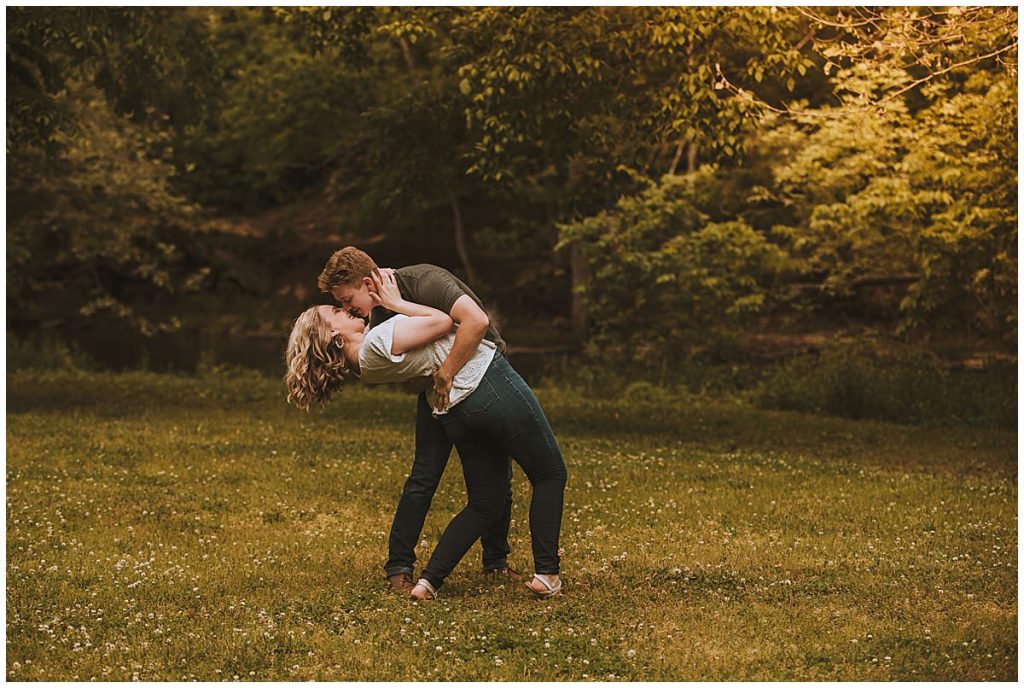 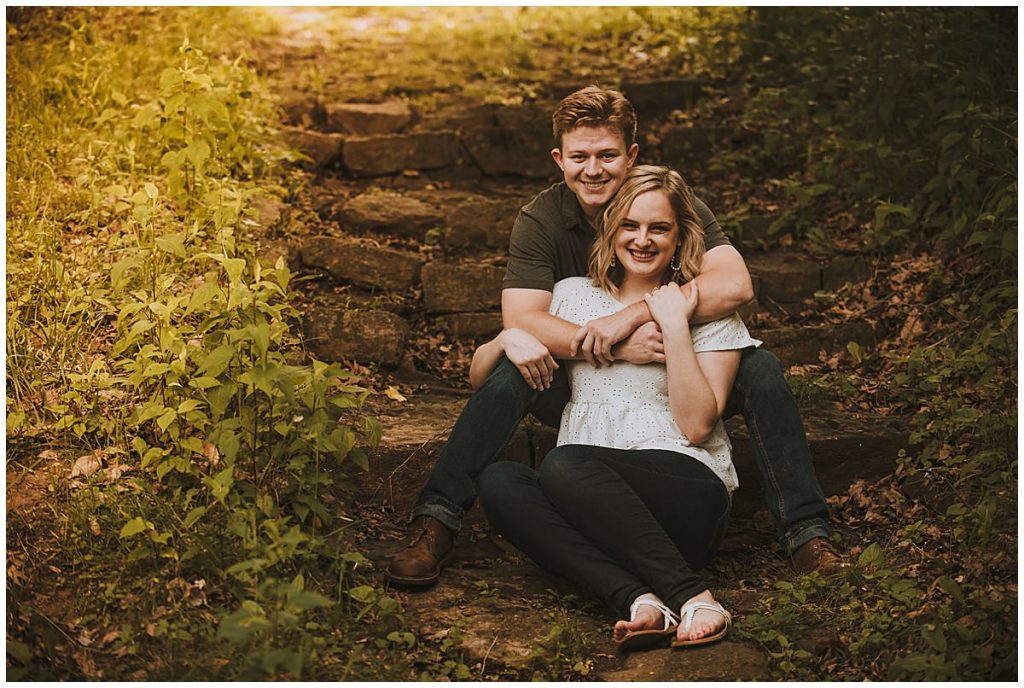 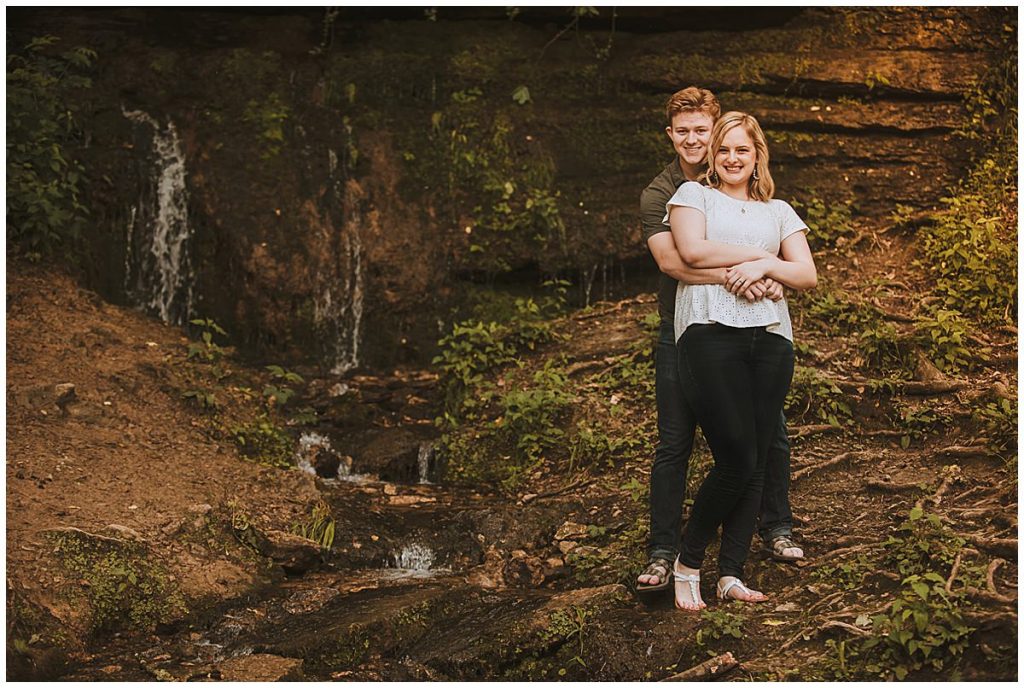 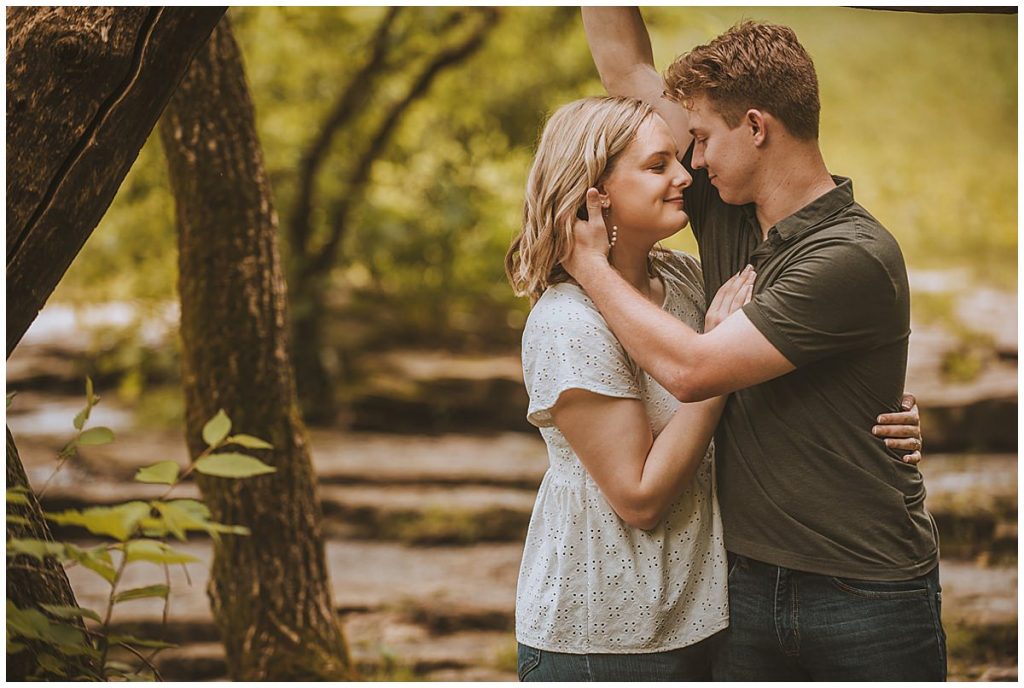 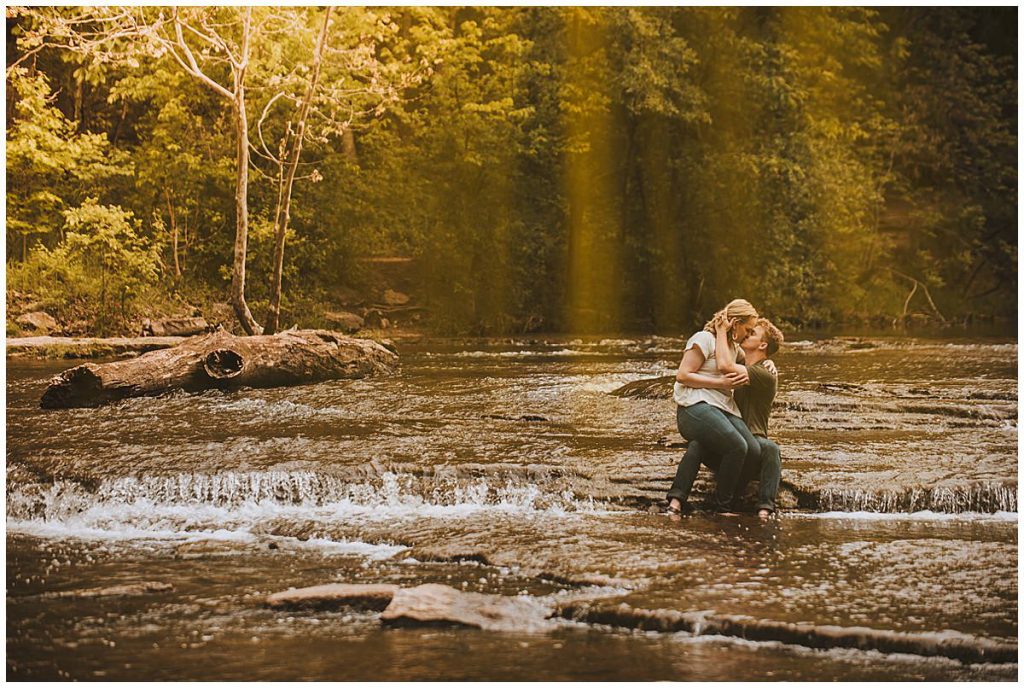 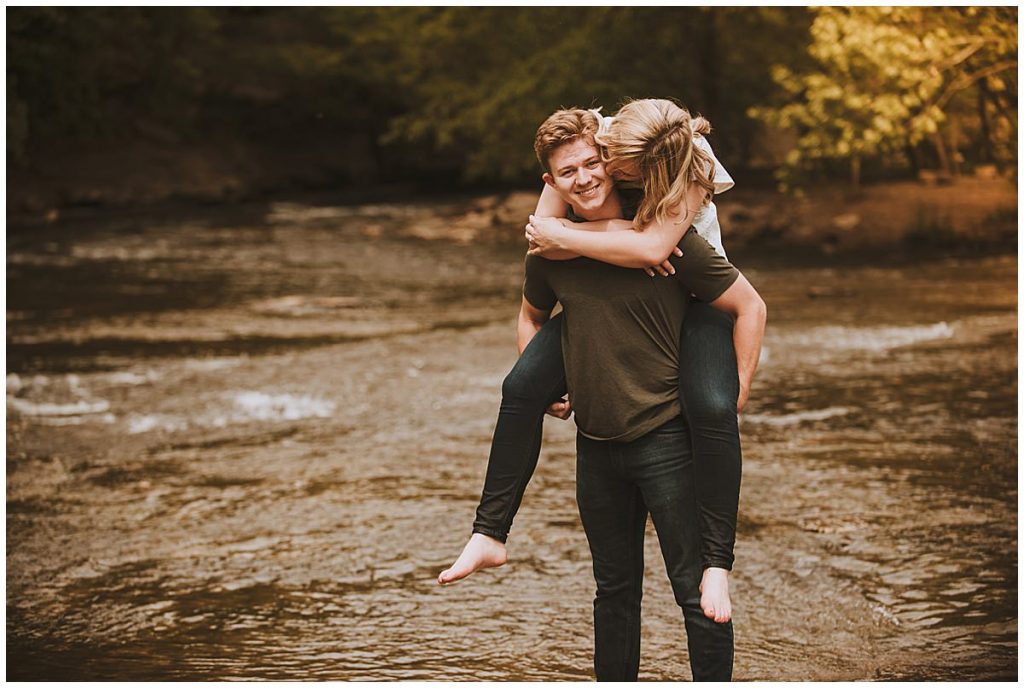