Reid and Daphne have an adorable ‘meet cute story.’  Daphne was in a Kappa Delta Sorority at University of Louisville and Reid was in Beta Theta Pi Fraternity.  One night, their sorority and frat decided to have a “social” at the Sports and Social Club.

When Daphne saw Reid across the room, she asked one of his fraternity brothers, “Who is that? I have to know who that is!!” He introduced them, they spent the night flirting and bowling, and the rest is history.

Reid had Daphne completely surprised!  Reid was always mentioning marriage, but was always talking about how happy he was with where they were at their relationship so there was no rush. Daphne had no inkling of when it would come!

Having planned the entire engagement over a period of three months, Reid began by getting the Shane Co ring in September.  At Daphne’s brothers wedding in October he secured her father’s blessing, which Daphne’s dad was thrilled to bestow, even crying when he gave it to him because he was so excited to have him in the family.

Reid knew how important both he and Daphne’s family are, so he decided to include them in the proposal.  While on vacation after Thanksgiving, Reid scheduled a photo session at Carolina Beach in North Carolina under the guise of “taking family beach pictures”.

Of course, Daphne was difficult about it!  She kept saying they had just taken family photos on Thanksgiving – why did they need more? Eventually her family convinced her to go.  When Reid and Daphne started to take couples pictures and he turned to face her, she knew immediately saying yes.

We decided the uniqueness of Buffalo Trace Distillery would make for elegant photography, especially while they were making their classic Eagle Rare.  The smoke created dramatic backdrops, and the never changing ivy hinted at the romance of the spring to come, but the real winners of the day were obviously Daphne and Reid.

Rarely do we see a couple so naturally engaged, so giggly and free, so in love.  <Sigh>  Their wedding date isn’t until next June, but with a love like theirs, every day will have a touch of magic in it!

We wish them all the best and can’t wait to see what’s next for them. 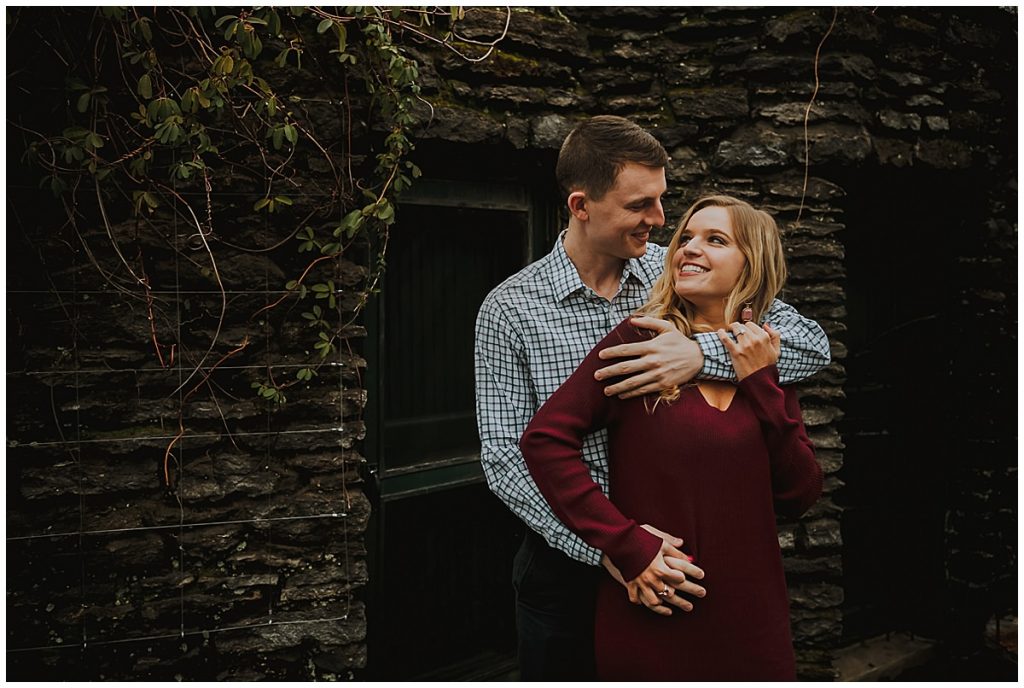 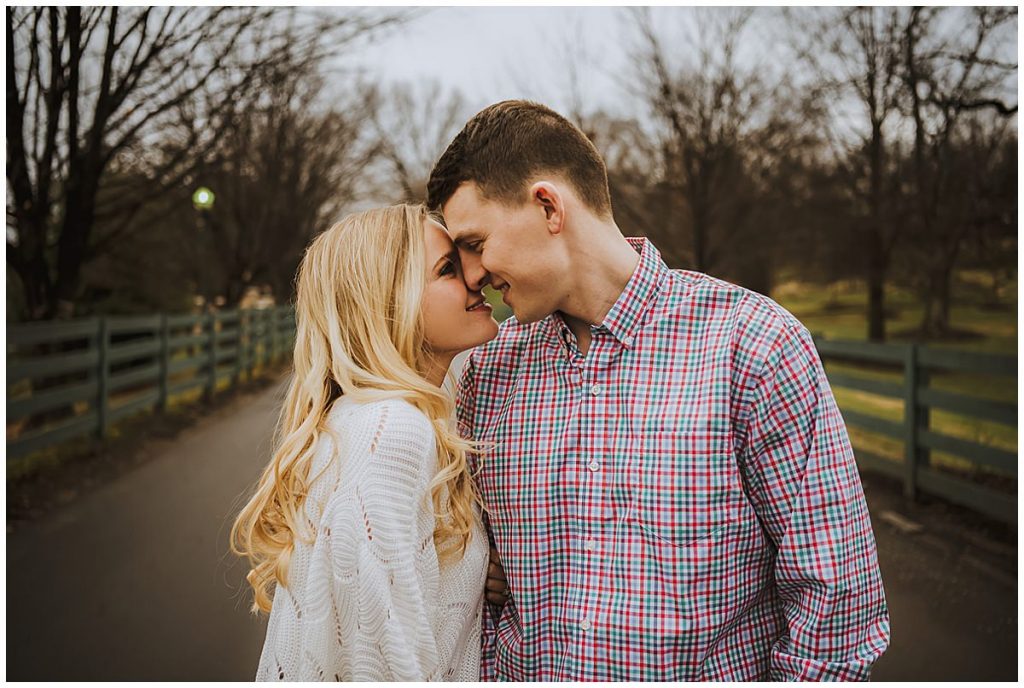 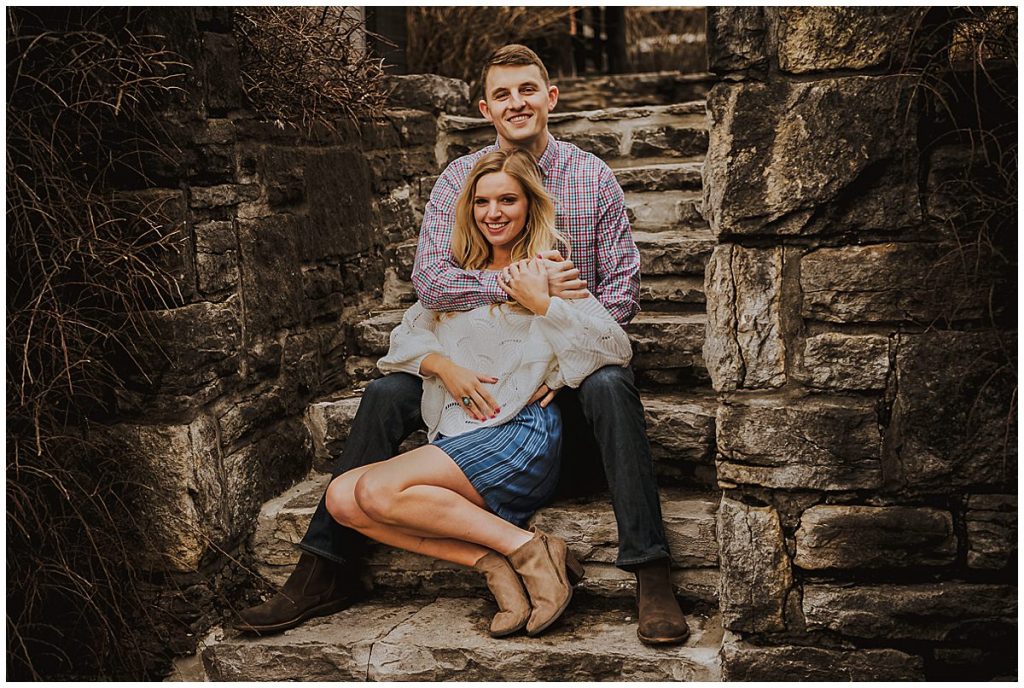 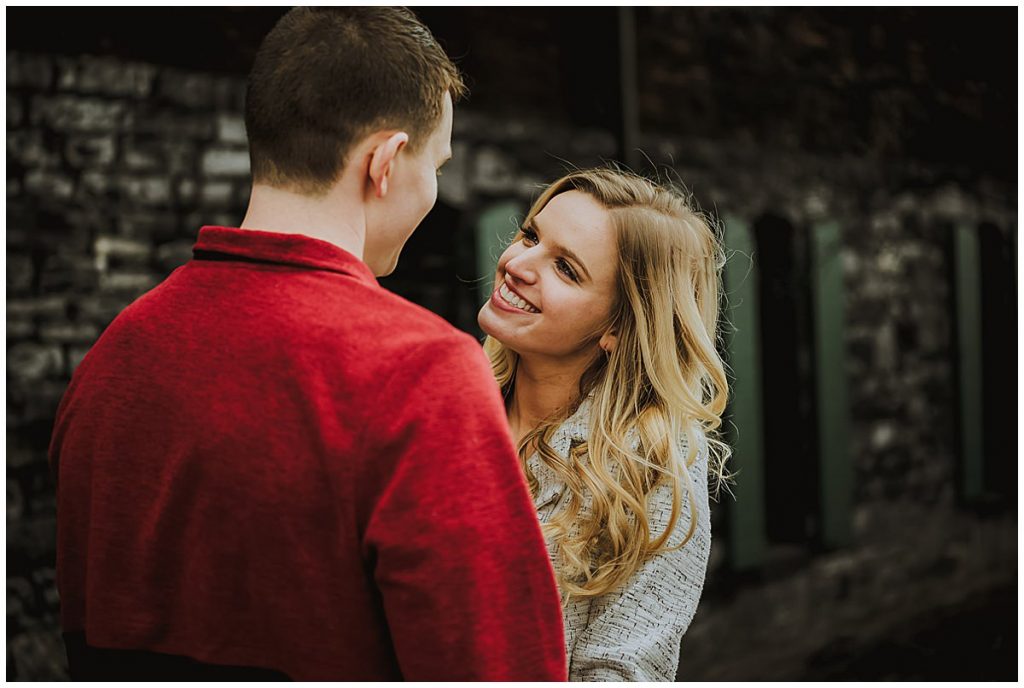 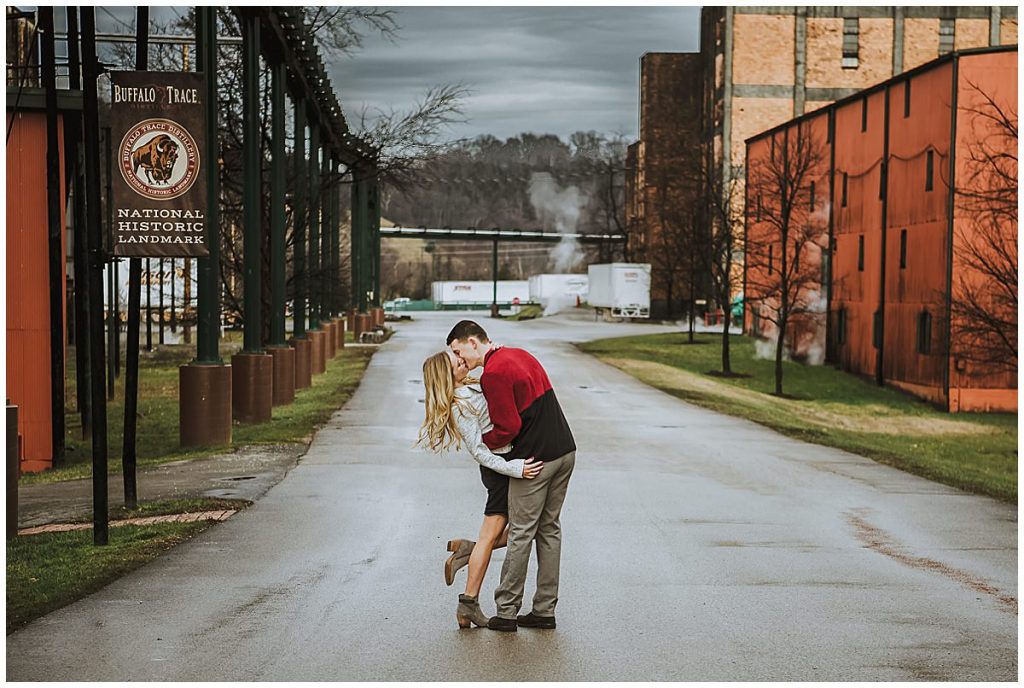 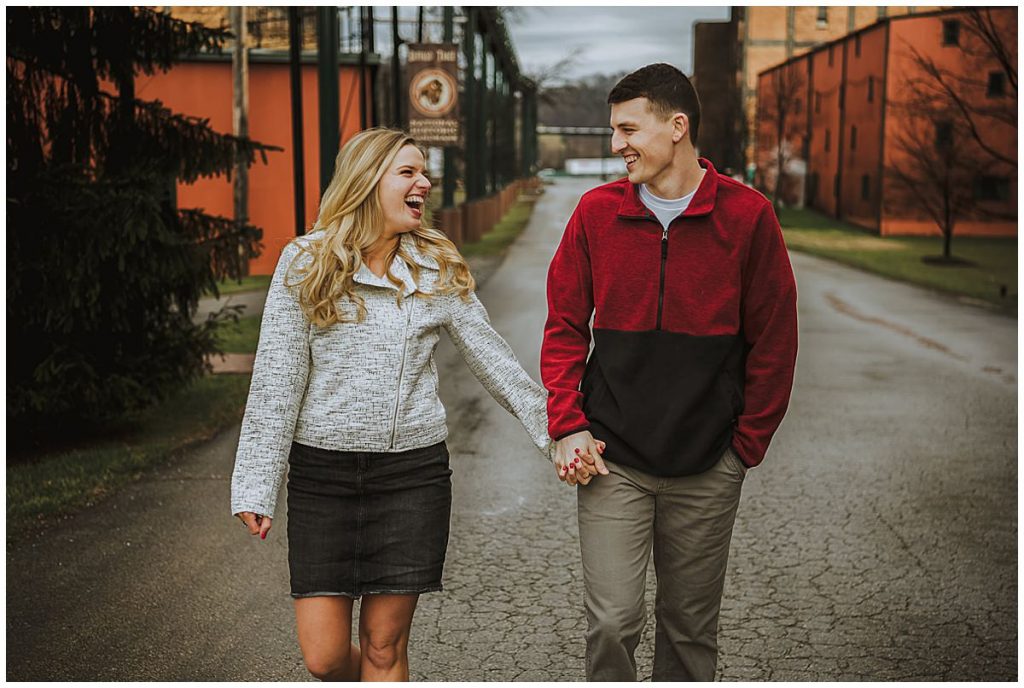