There’s a hidden location deep within Buffalo Trace Distillery that most people don’t know about.

Up on the hillside, a historic home is surrounded by lush gardens and moss covered trees.

And when I say Jade and Tiff deserved an epic session I wasn’t kidding.

They travel the country from job to job, Tiff taking traveling nurse positions as they go.

As soon as Jade saw Tiff she knew she had to get to know her. They became friends because at the time they were seeing other people. Buffalo Trace Distillery  Engagement Session Frankfort KY

At the end of a semester over summer break both of their relationships had ended and they were support for one another.

For their first date Tiff actually cooked dinner for Jade.They started hanging out everyday and have been inseparable since!

When they bought their first van to live in little did Jade know that Tiff would soon propose!

A few days later, on June 30th, Tiff took Jade to Starbucks (one of her favorite places) and proposed to her in the van by writing on her Starbucks cup. Buffalo Trace Distillery  Engagement Session Frankfort KY

They are so excited to get married and to spend time with family and friends.

With a wedding hashtag of #foreverfuller their lives will no doubt be filled with joy and love. 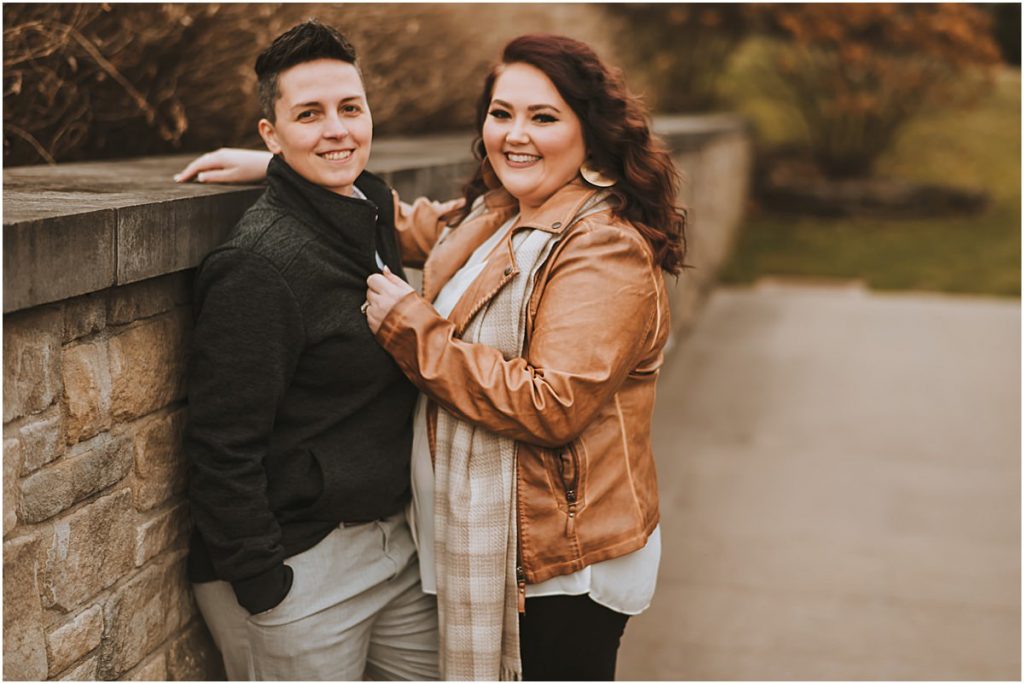 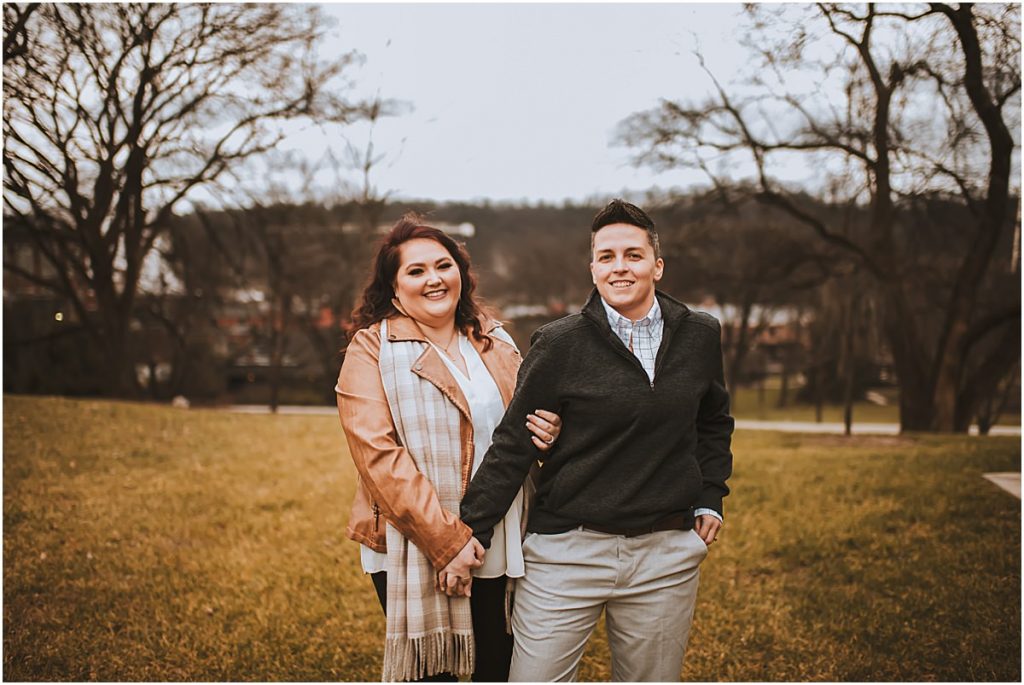 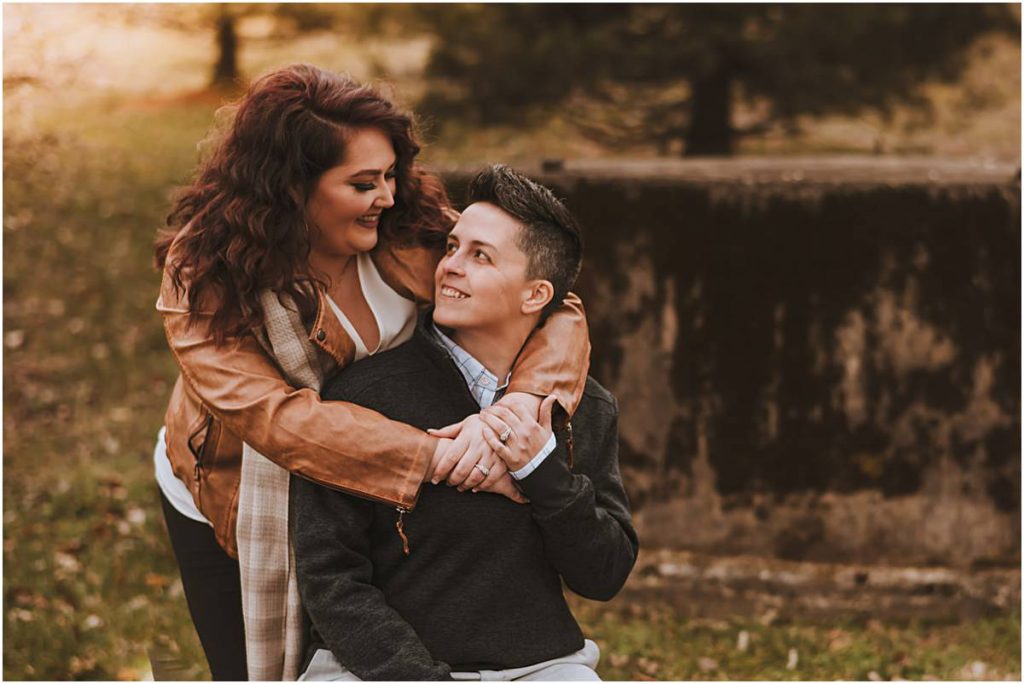 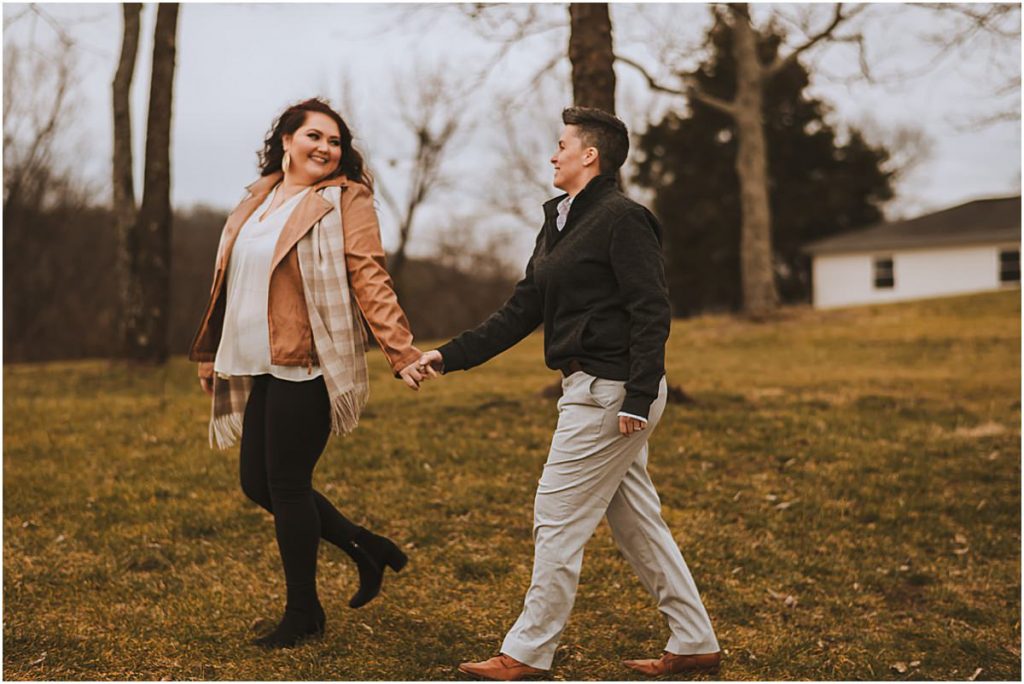 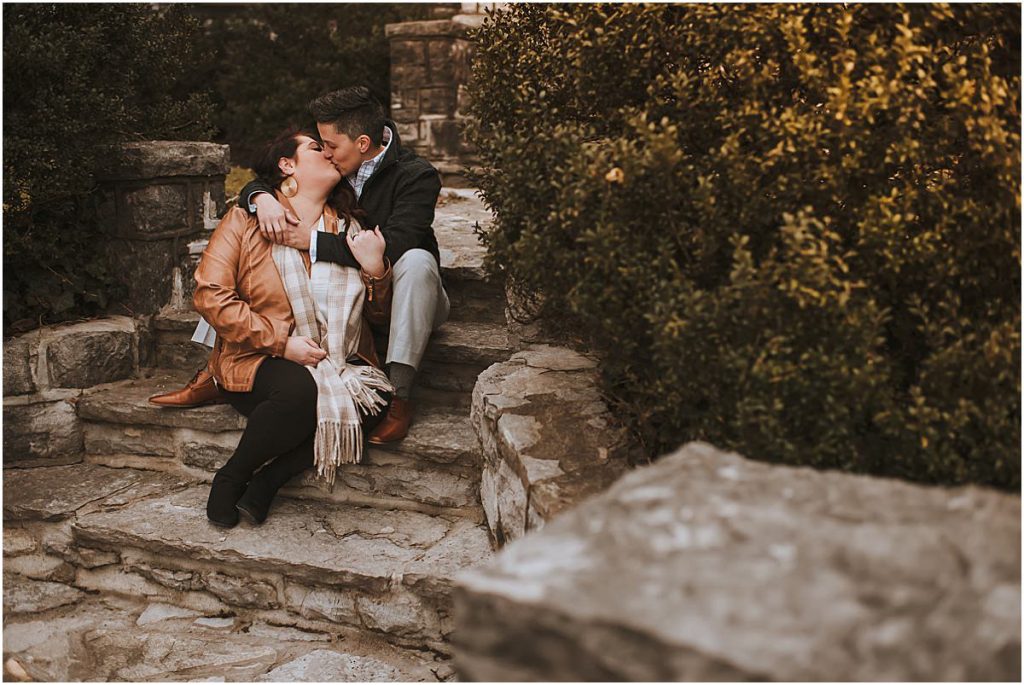 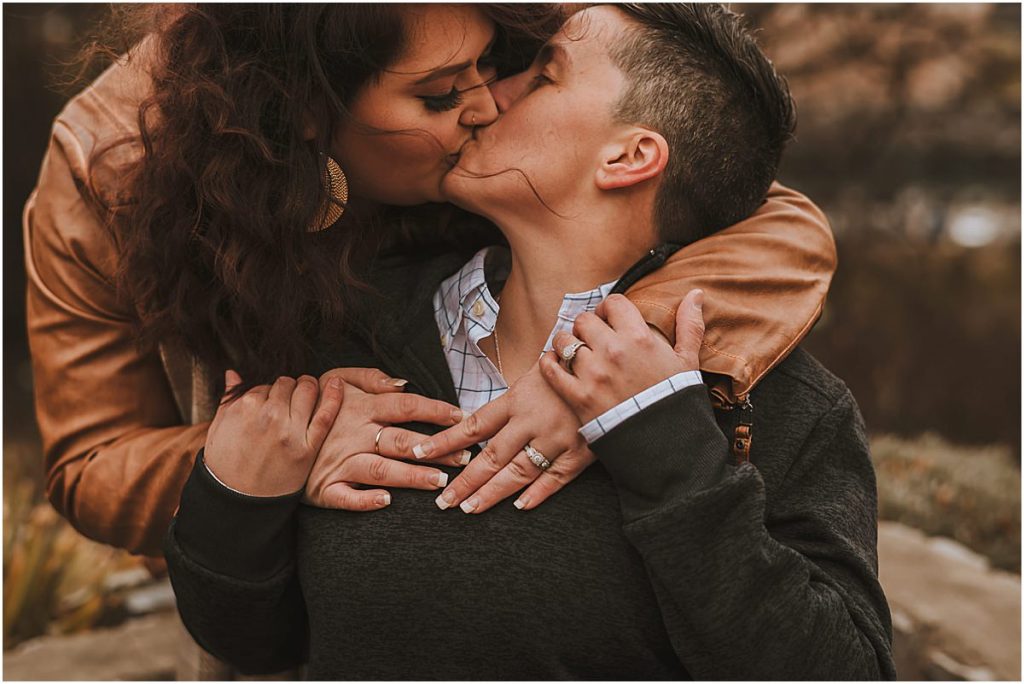 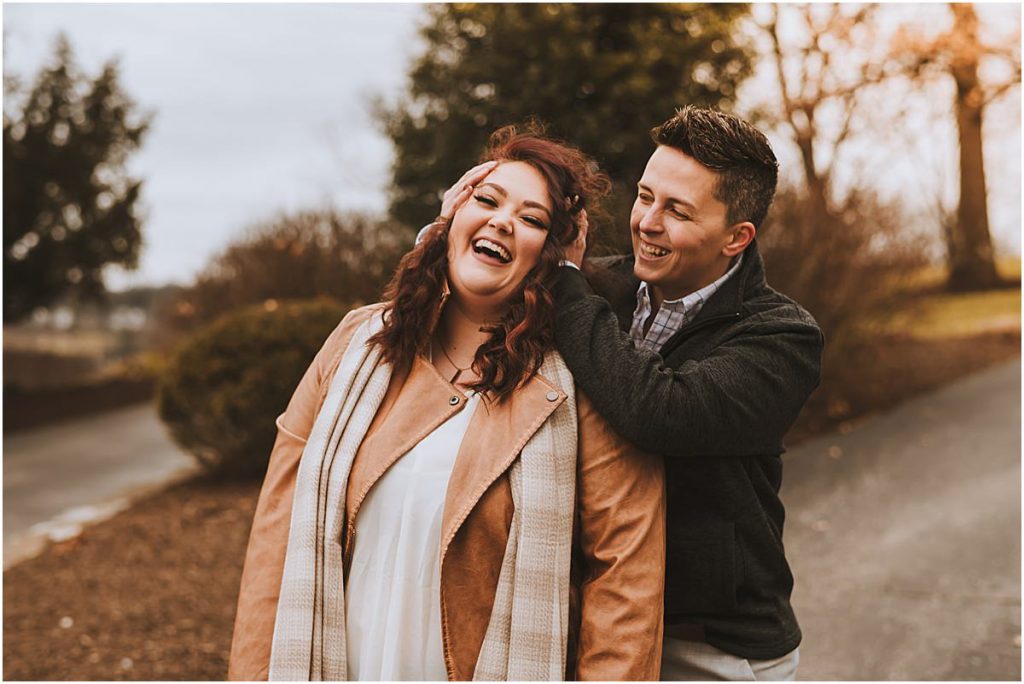