Desirae and Logan me through Desirae’s sister in a really unique manor.  Sierra had been invited to a wedding and while she was on the dance floor so just had an inkling that Logan would get along with Desirae really well.  They decided to FaceTime and Logan asked for Desirae’s number.  One week later, they had their first date at Texas Roadhouse.

Two years later, Logan proposed on Christmas day.  Dropping to one knee, he made sure their five month old son was nearby to be part of the best moment of their lives.  Since they lived in Nashville we knew heading to Broadway and then Centennial Park would be ideal.

This was my first engagement shoot since COVID-19 hit the United States and it was definitely a different kind of engagement shoot.  I’m used to fluffing hair, fixing hand positions, and demonstrating poses.  Instead, my husband came along with me and we made a day trip of it, stopping off to visit Mammoth Cave on our way down to Nashville.  With Chris being nearby, I was able to show some of the positions off without getting too close to Desirae and Logan.

We met at the Pedestrian Bridge adjoining Broadway to Nissan Stadium where the Titans play.  For Logan, playing for the Tennessee Titans this past year was wonderful and allowed both he and Desirae to experience a new city.  When we made it over to Broadway, the streets were empty.  An eerie feeling, but it gave us the time and space to create some epic shots.  How often do you get Nashville all to yourself?

We left Broadway and headed to the Parthenon replica at Centennial Park.  The cherry blossoms were in full bloom giving us the ideal backdrop for timeless, elegant photos.  Playing in the blooms for a few minutes gave us stunning portraits for Desirae and Logan to cherish for a lifetime. 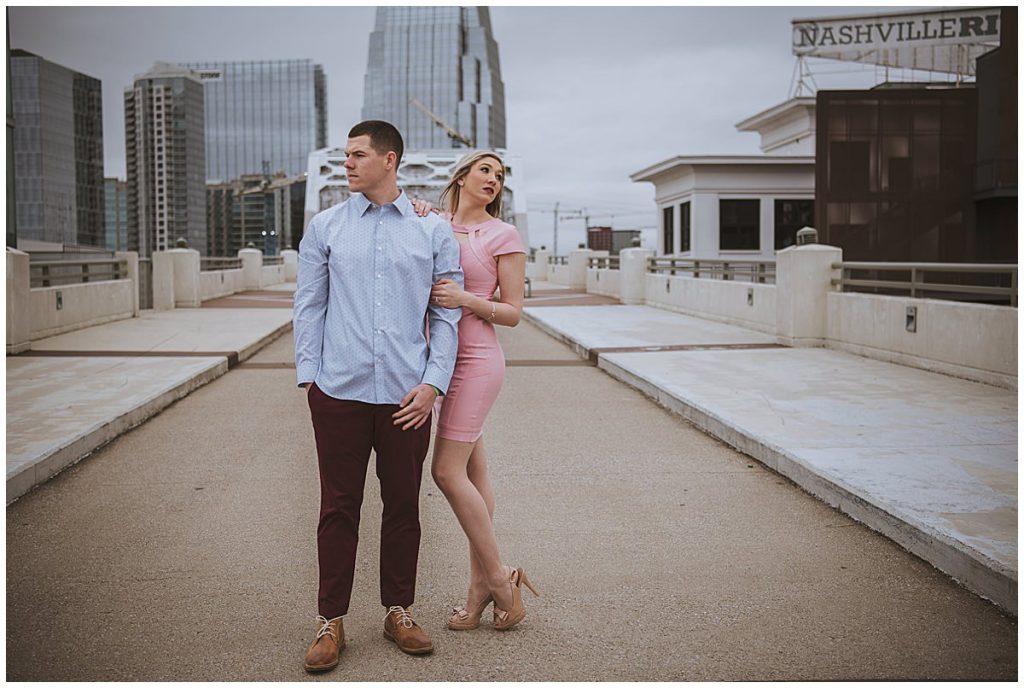 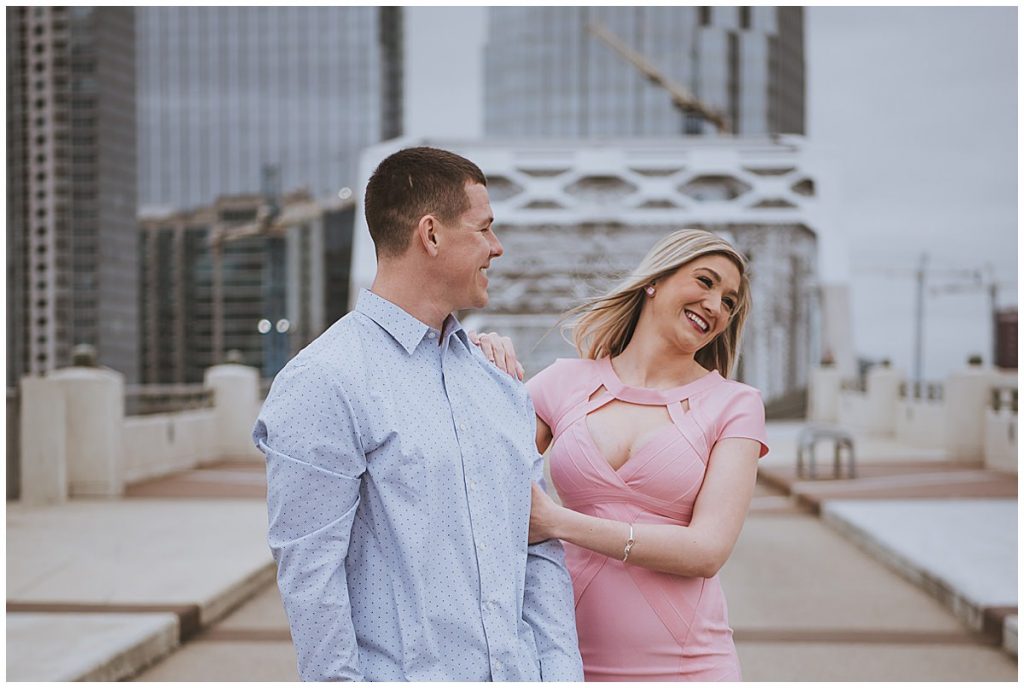 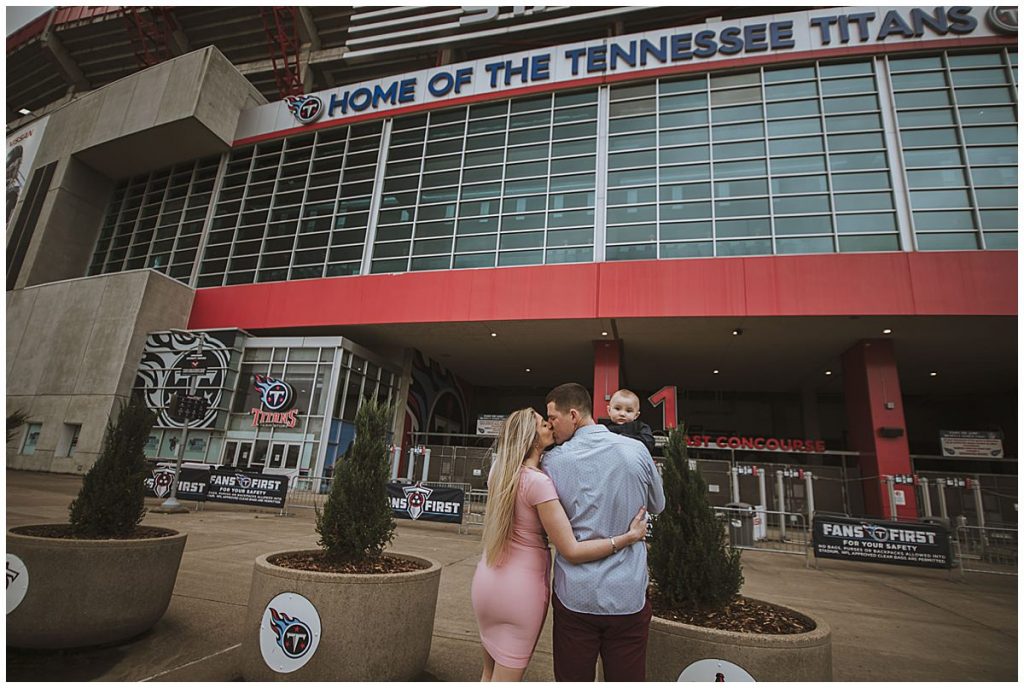 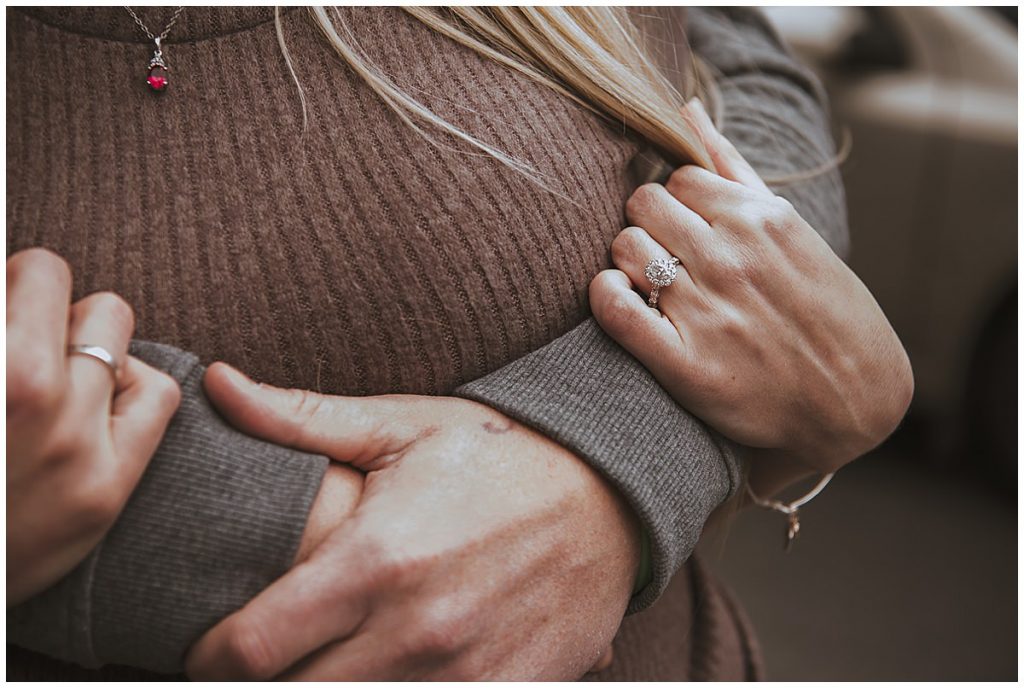 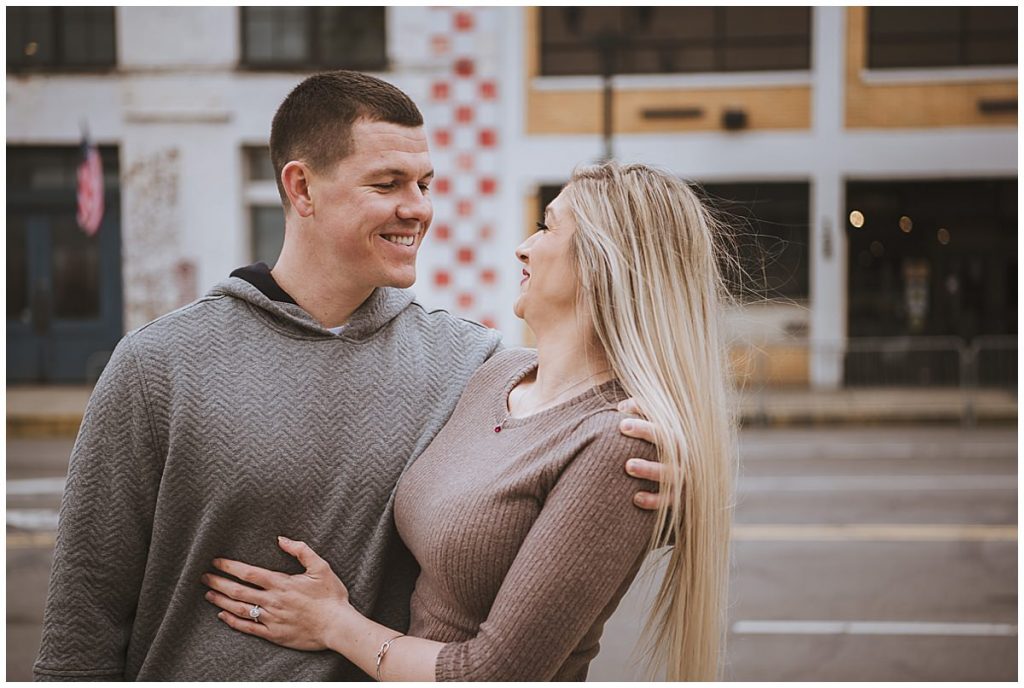 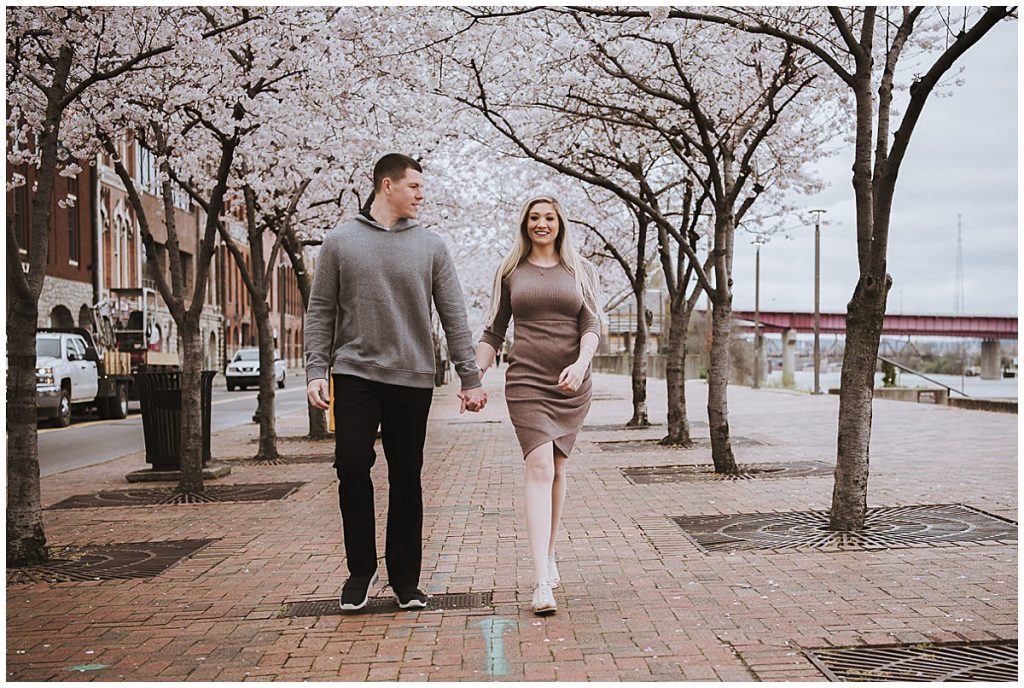 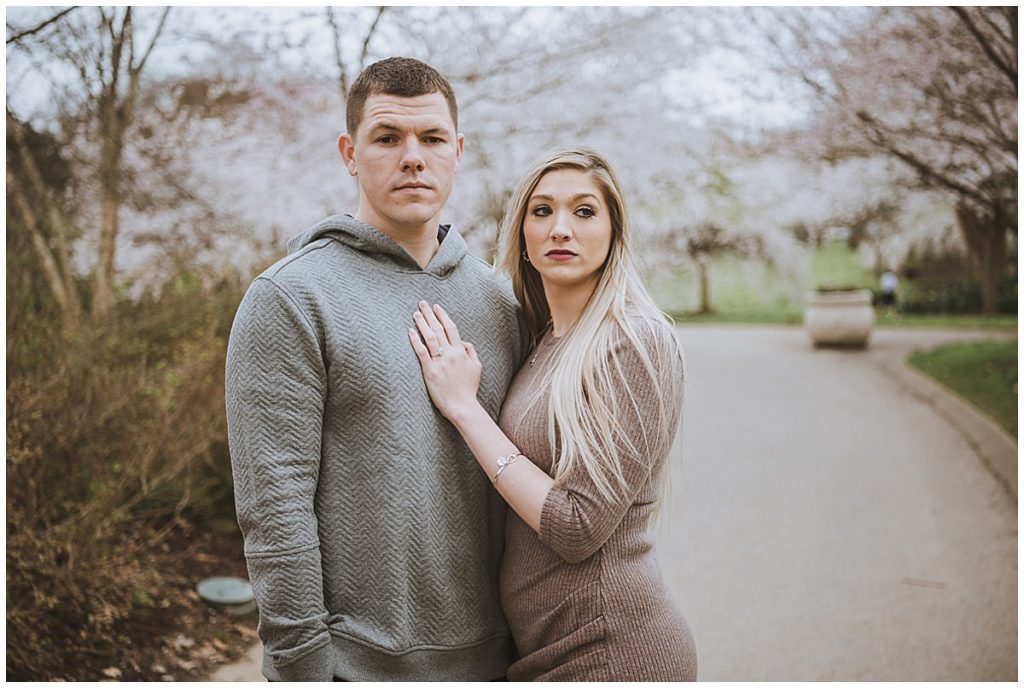 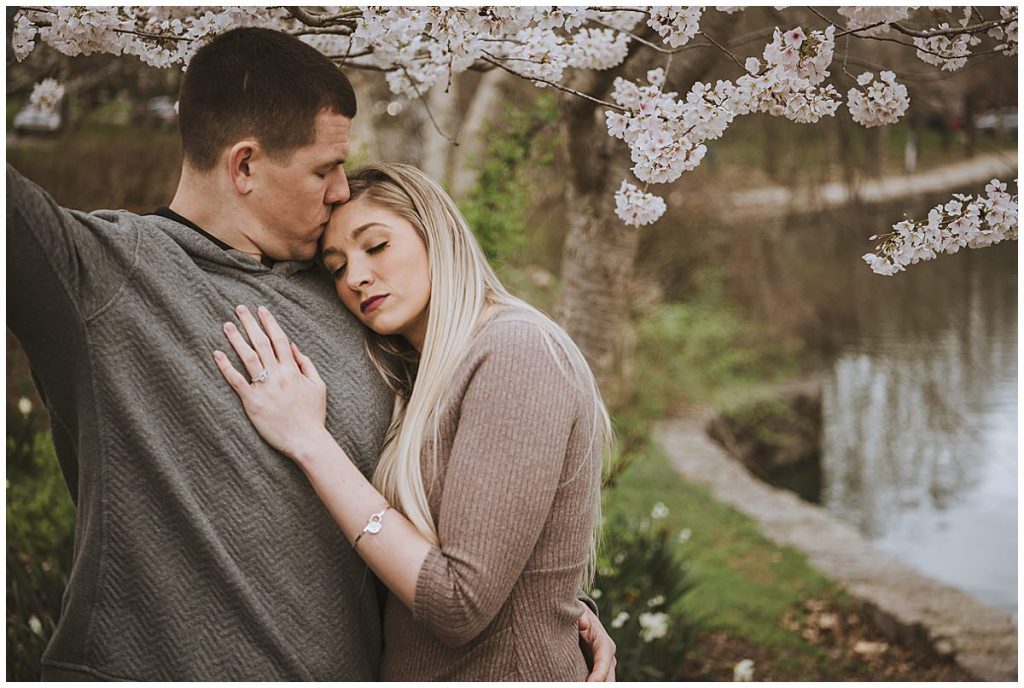 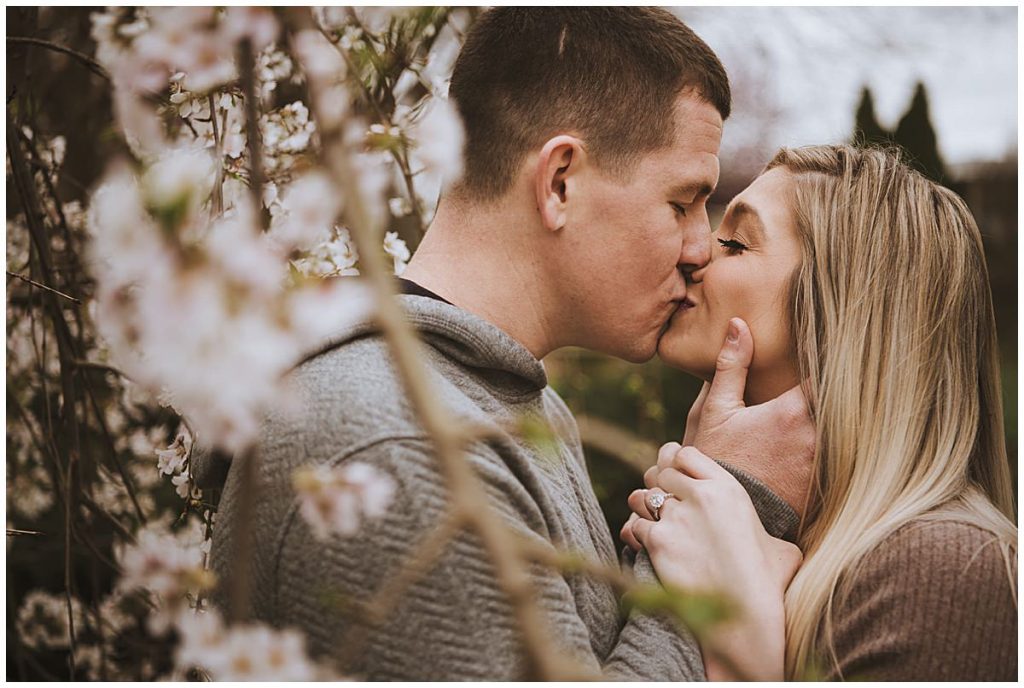 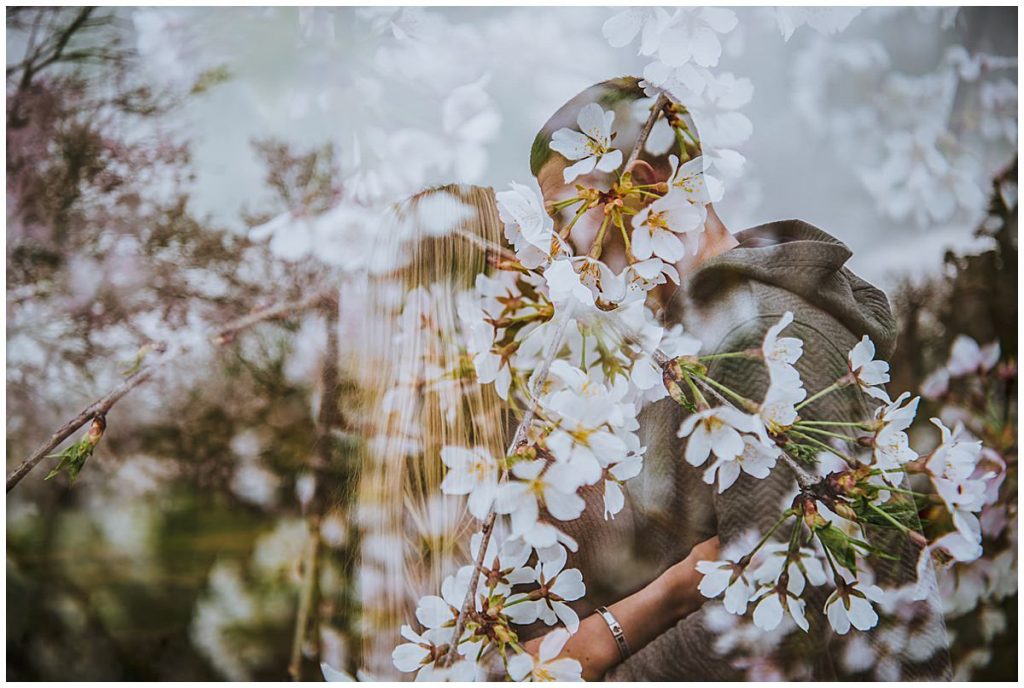