Clifty Falls State Park has trails that lead to elegant waterfalls and hidden bridges.  The creek beds, as epic as they were, couldn’t compare to the love Dakotah and Jay share.

Dakotah and Jay went on their first family trip together last December to Florida!

The plan was almost ruined because when a wave came in, Dakotah grabbed Jay to pull him in the water and he had to fight her since the ring was in his hand.

As they we were walking down the beach he grabbed a big shell (almost lost the ring because a wave came in and soaked him as he went down to grab the shell) and turned around with it inside the shell.  Dakotah literally was so happy she said “thank you” and hugged him.  He had to ask her to say yes.  They laugh about it to this day.

Clifty Falls was not crowded at all, a blessing for a photographer.  We went to three different areas of Clifty Falls; the Lower Clifty Falls, the Overlook, and Hoffman Falls.

In my personal opinion, Hoffman Falls are some of the most elegant falls in the whole park.

Dakotah and Jay played with each other the entire time, clearly enjoying each other’s company

They are some of the cutest, most authentic people we have met and we were so thrilled to take their engagement pics. 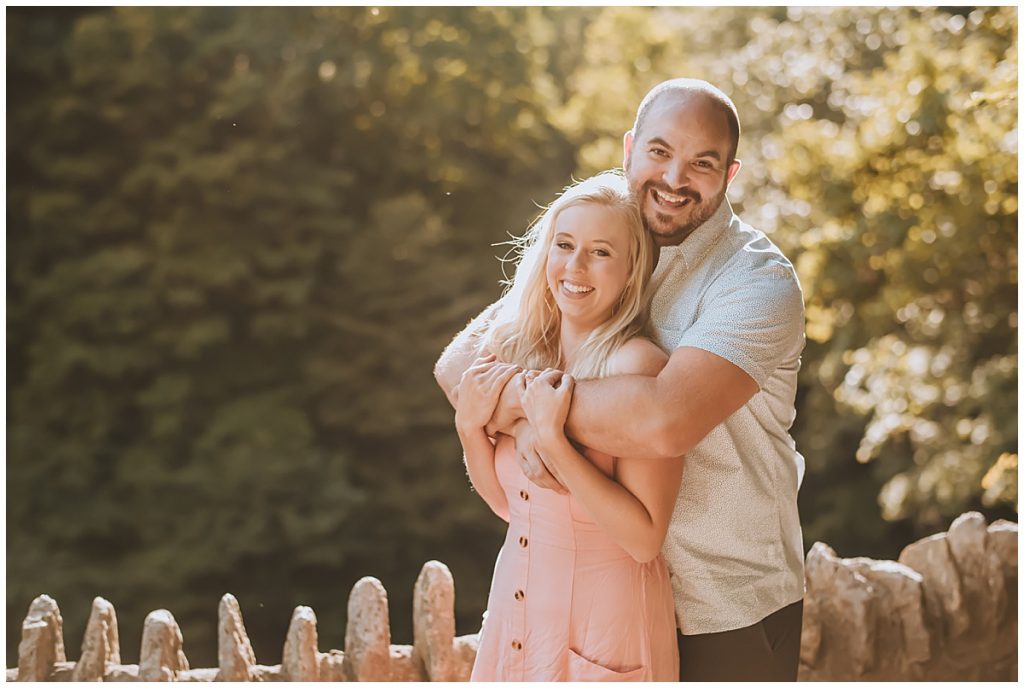 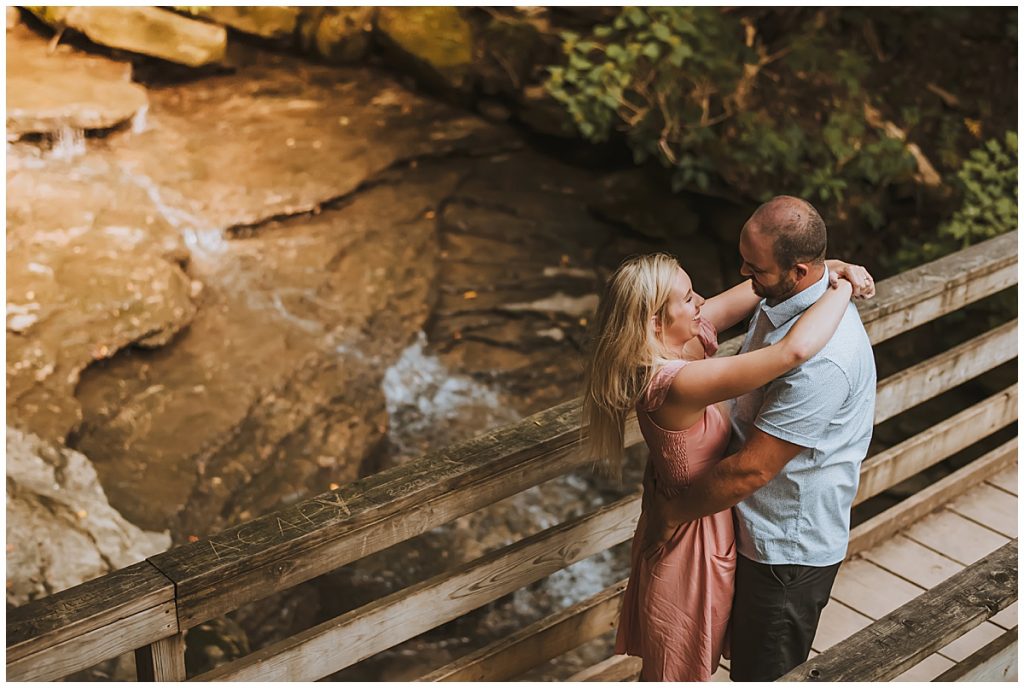 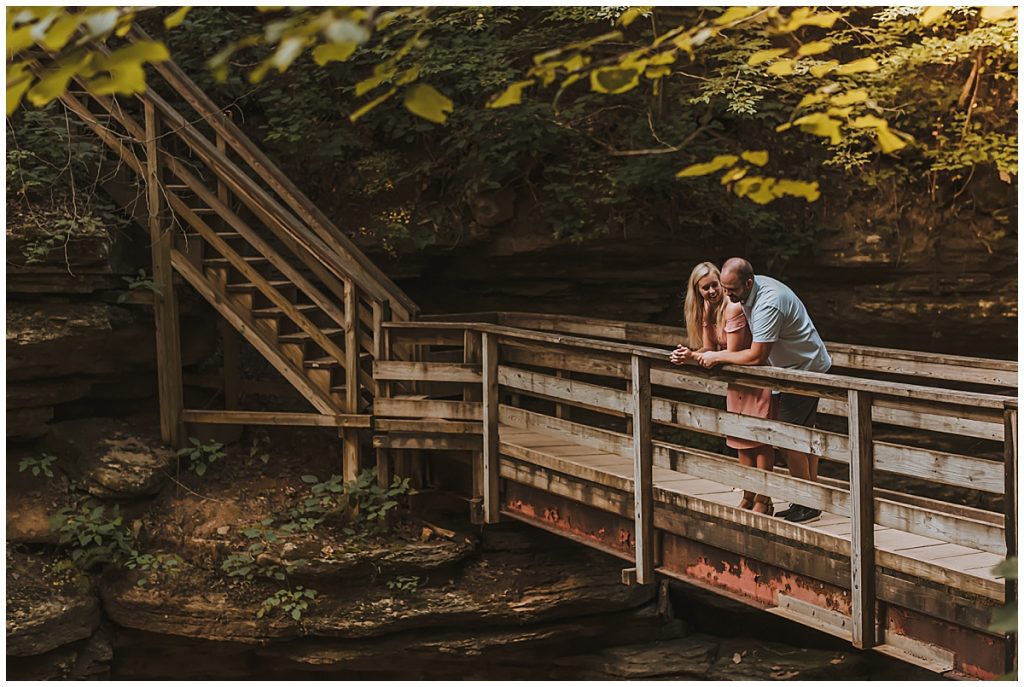 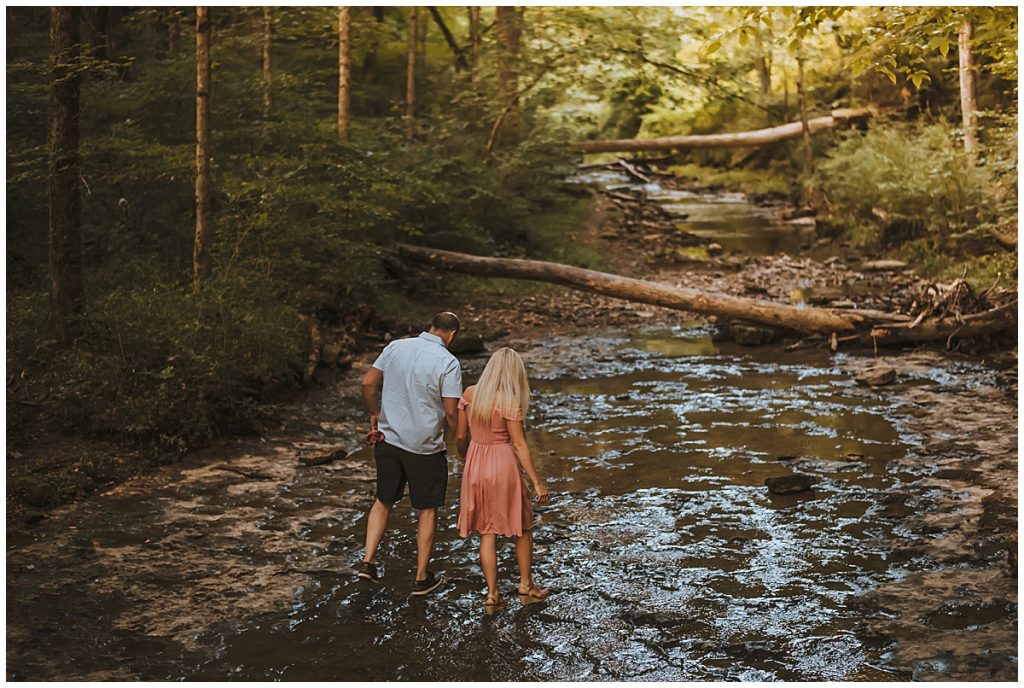 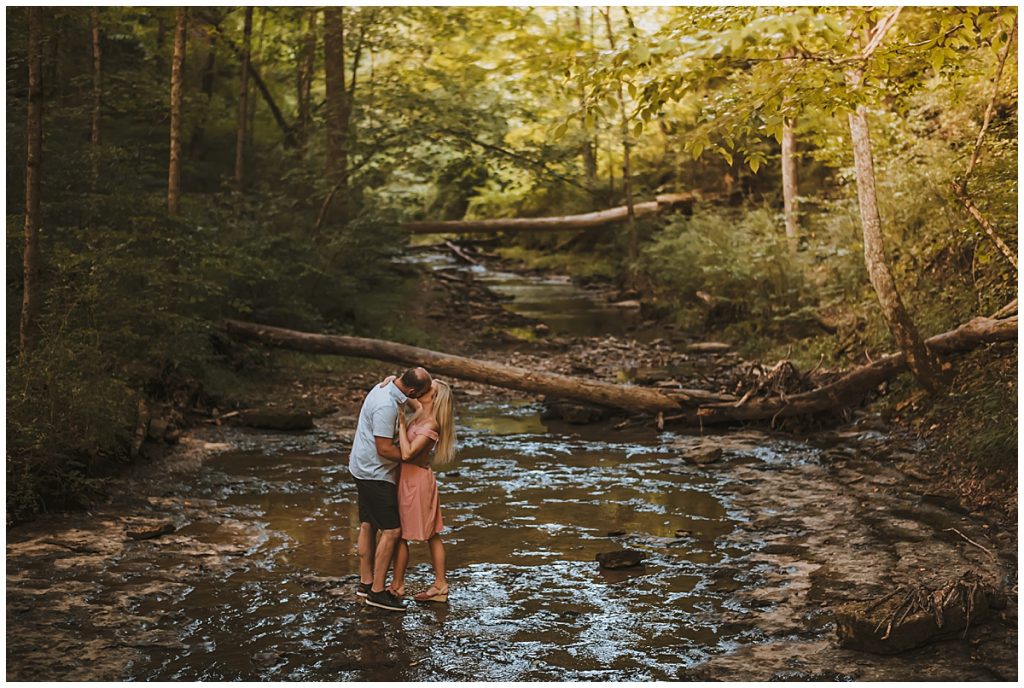 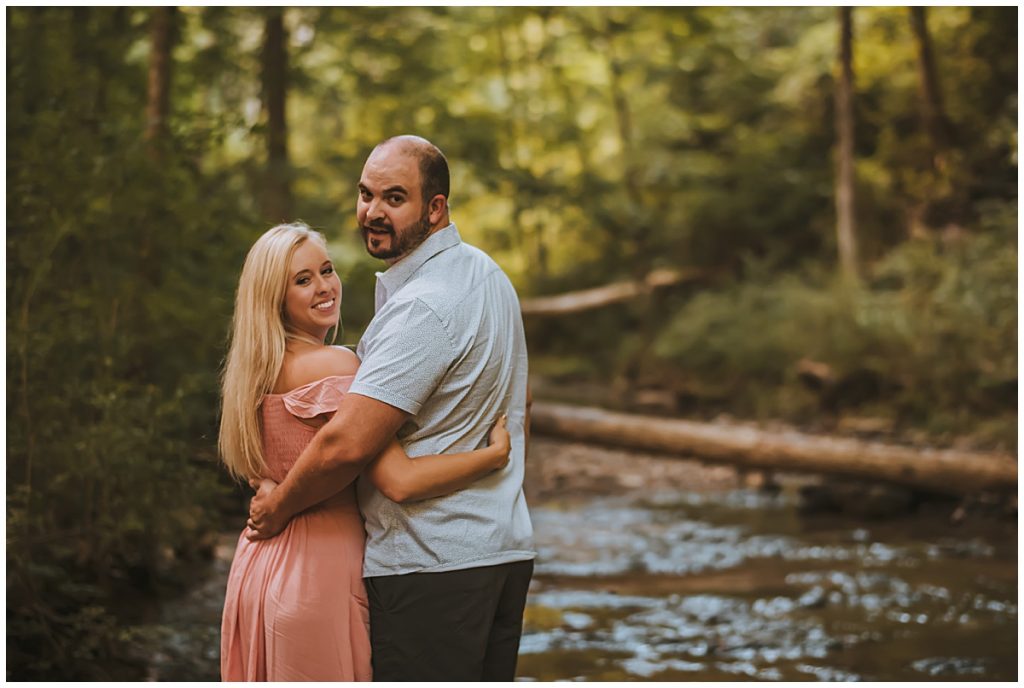 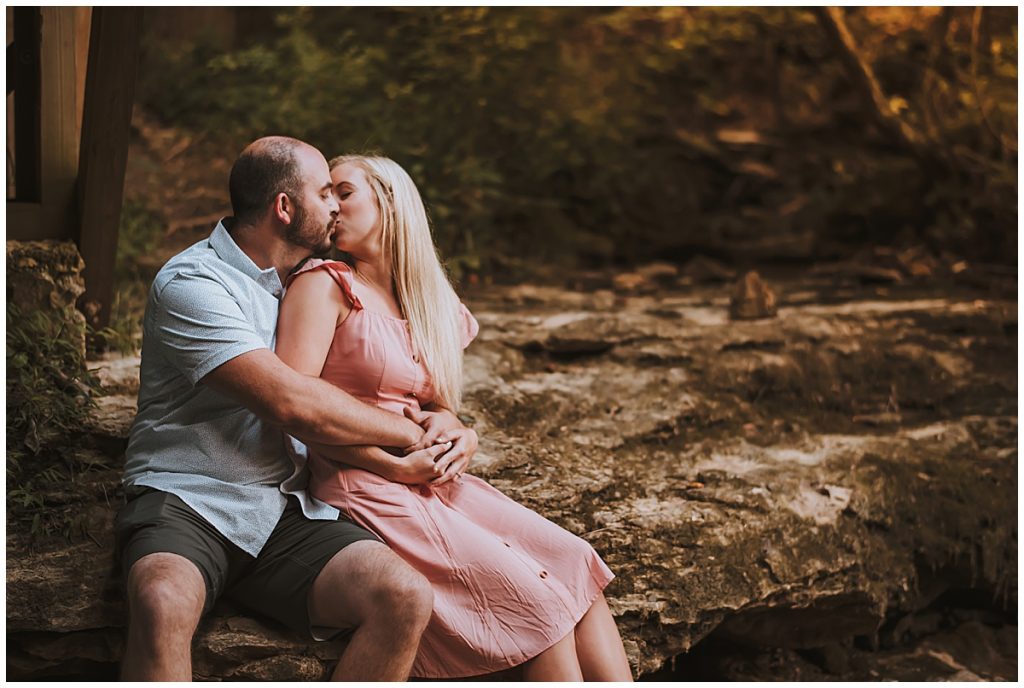 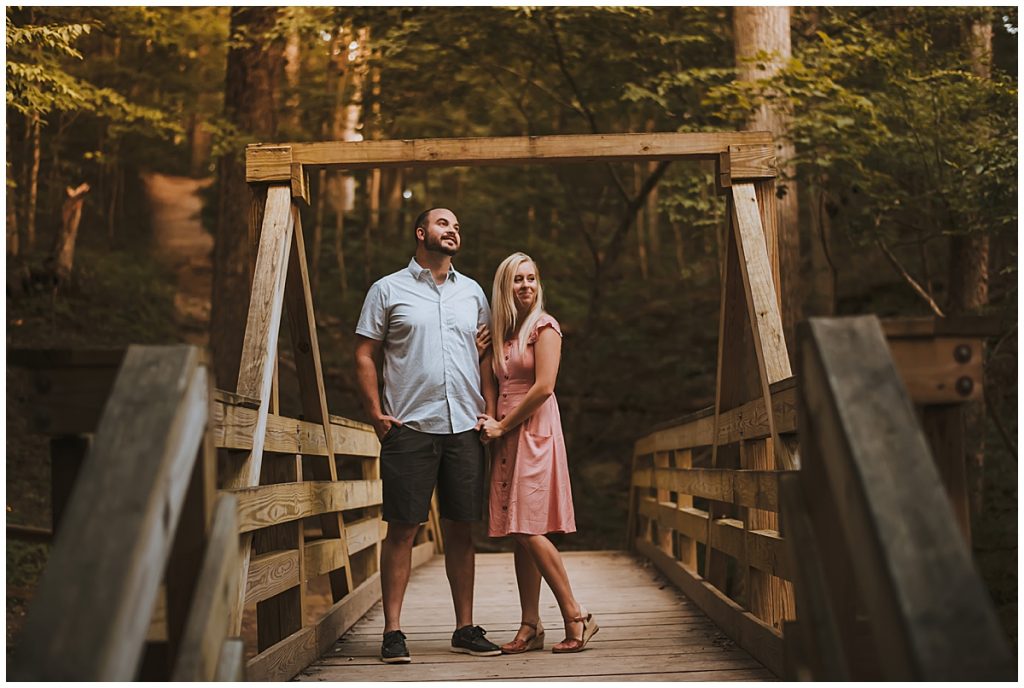 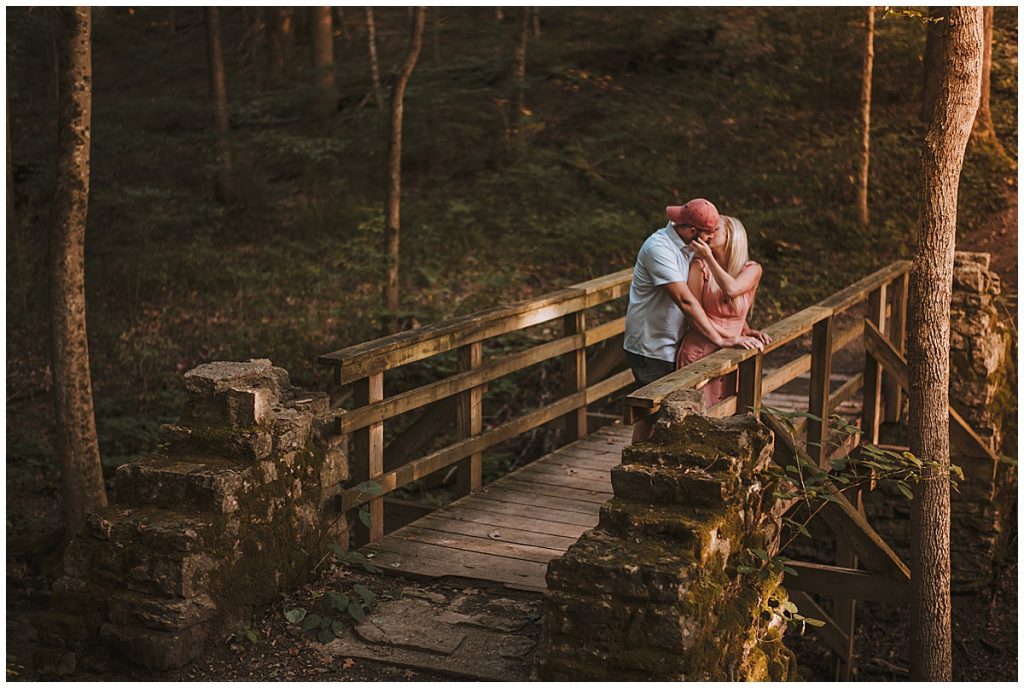