Goshen Crest Farm is a stunning location just outside of Louisville Kentucky.  Located in Crestwood the historic home makes for an ideal spot since the whole farmstead is reserved for the wedding party throughout the weekend.

For Alex and Spencer, who live in California, it was ideal.

Spencer and Alex met as sophomores at the Air Force Academy in Colorado Springs.  Being routed in their studies, they developed a strong friendship and eventually started dating two years later.

They fell in love as seniors ready to graduate and explore the world together.

Having a love for travel, Spencer proposed to Alex on a scuba diving trip to Cairns, Australia. When he got down on one knee with her Kay engagement ring, Alex knew their life together was just beginning.  18 months later they were married in Goshen, Kentucky.

For their elegant and timeless photos they chose Goshen Crest Farm in Goshen, Kentucky.  On property is a large home with a bridal suite and bachelor pad area for both the bride and the groom to get ready.

A chilly October day greeted Alex and Spencer as they got ready.

Alex and her maids laughed and cried tears of joy while A&A Artistry prepared their hair and makeup.  When Alex’s mom zipped her into her Maggie Sottero gown, pride beamed all over her face.

Alex opted to do a first look with her maids, causing even more tears to flow.

Spencer prepared to see his bride for the first time out on the main lawn of Goshen Crest Farm.  Since the weather was so chilly we transported the bride and groom in our heated Ford Escape to ensure their ultimate comfort.

After bridal party portraits it was time to say “I Do”.

As Alex walked the aisle with her father at her side, Spencer’s face lit up.  The best feeling in the world is when you see a groom excited to marry his bride.  Their ceremony was short and sweet but included one very special touch.

Their entire bridal party surrounded them in prayer right before they were announced as man and wife.  It was a moment I won’t soon forget.

The reception took place at the onsite barn.  When they arrived, they immediately cute the naked lemon cake by Sweets by Millie. They even got to indulge on their one 1 year anniversary since Millie made them a second cake to freeze.

Toasts brought more happy tears and lots of laughter and then Spencer and Alex shared their first dance.

The Killer Lips played an incredible set getting everyone onto the dance floor.  We snuck away for a moment before the end of the night to play with sparklers. 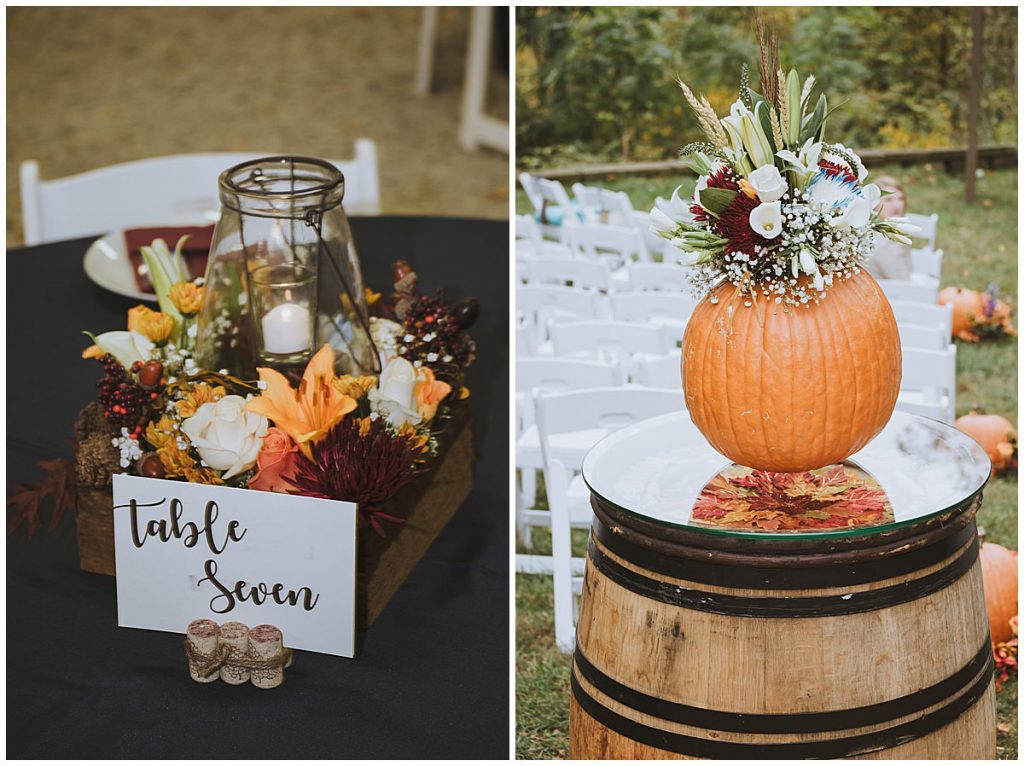 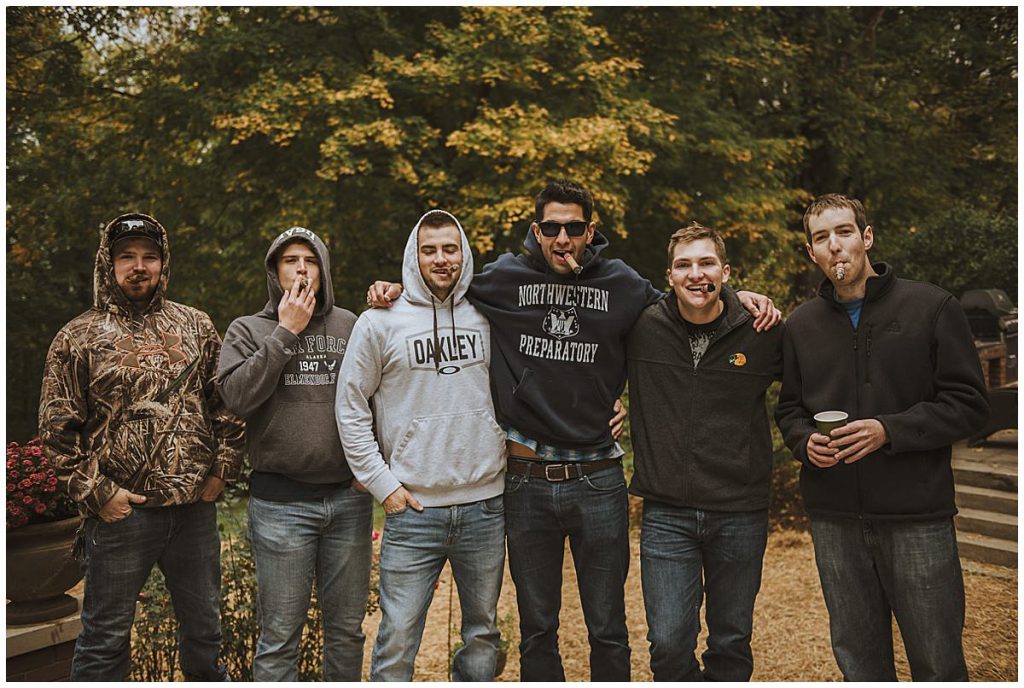 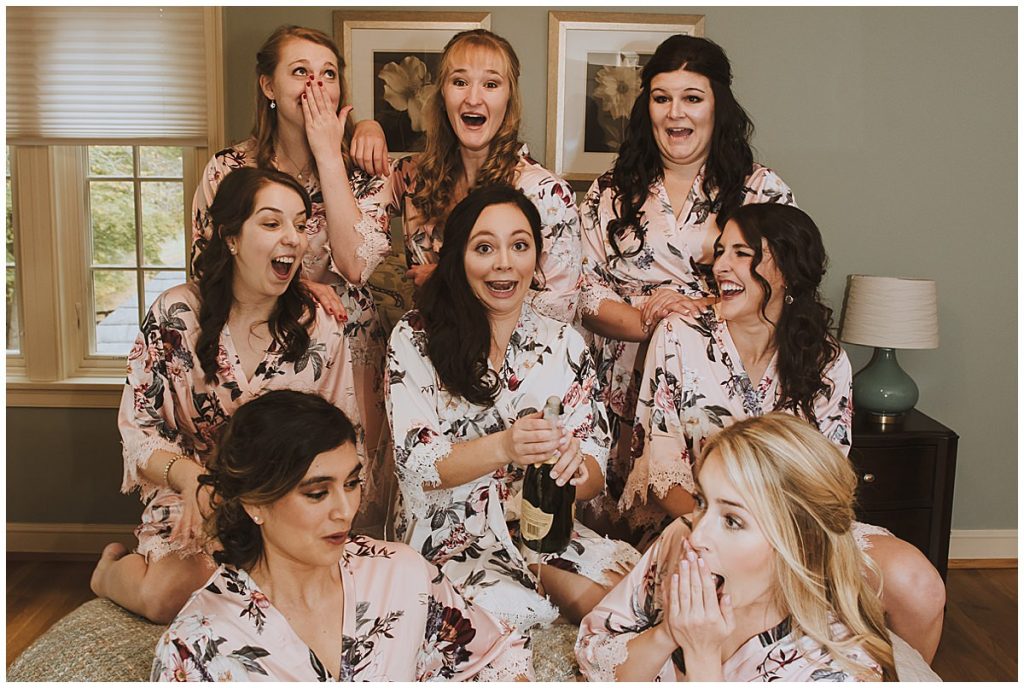 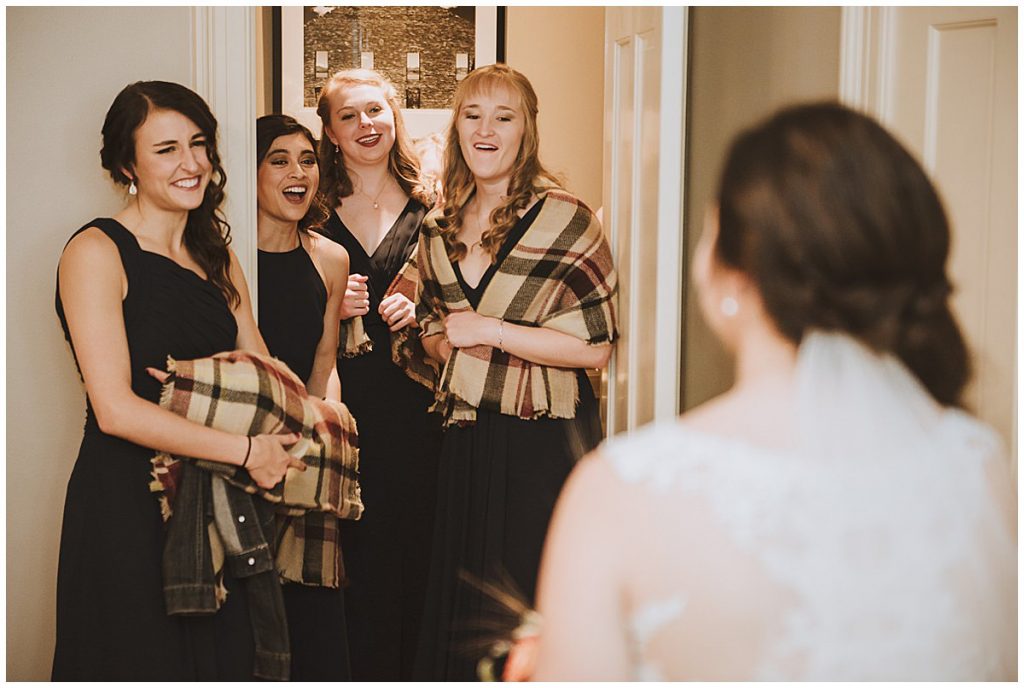 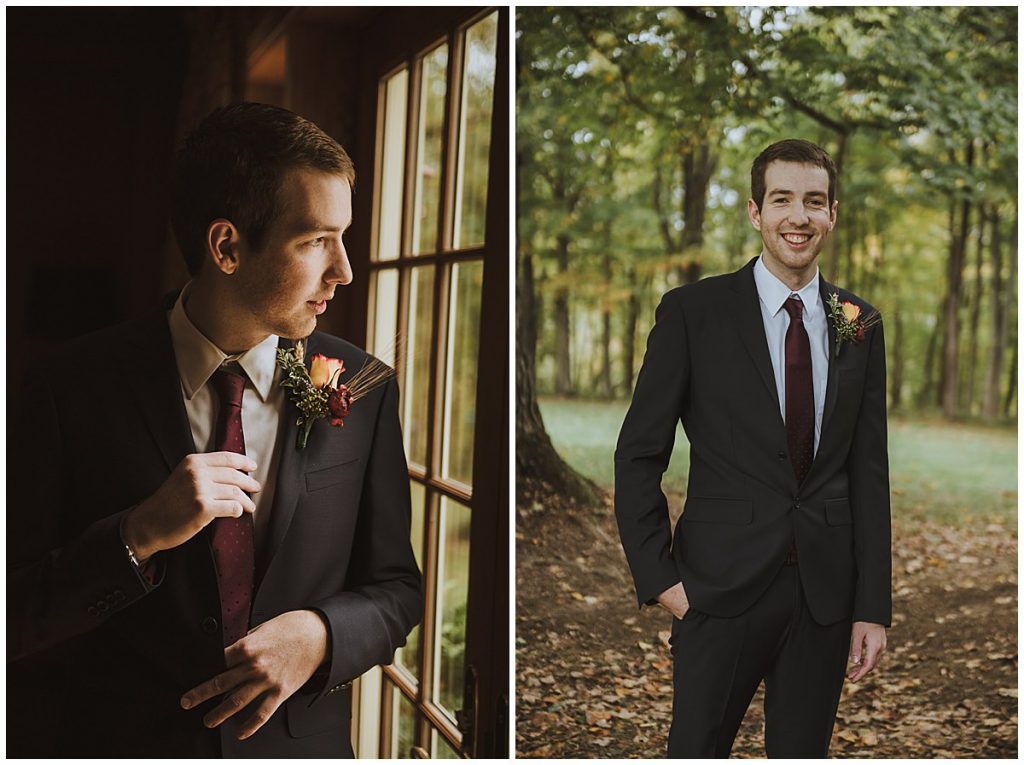 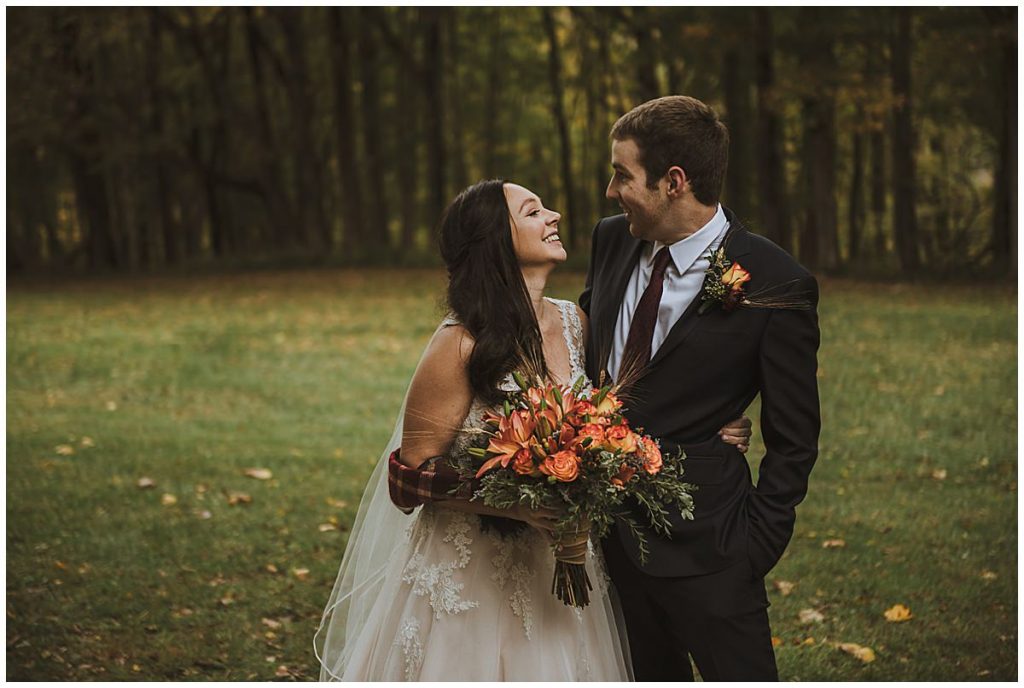 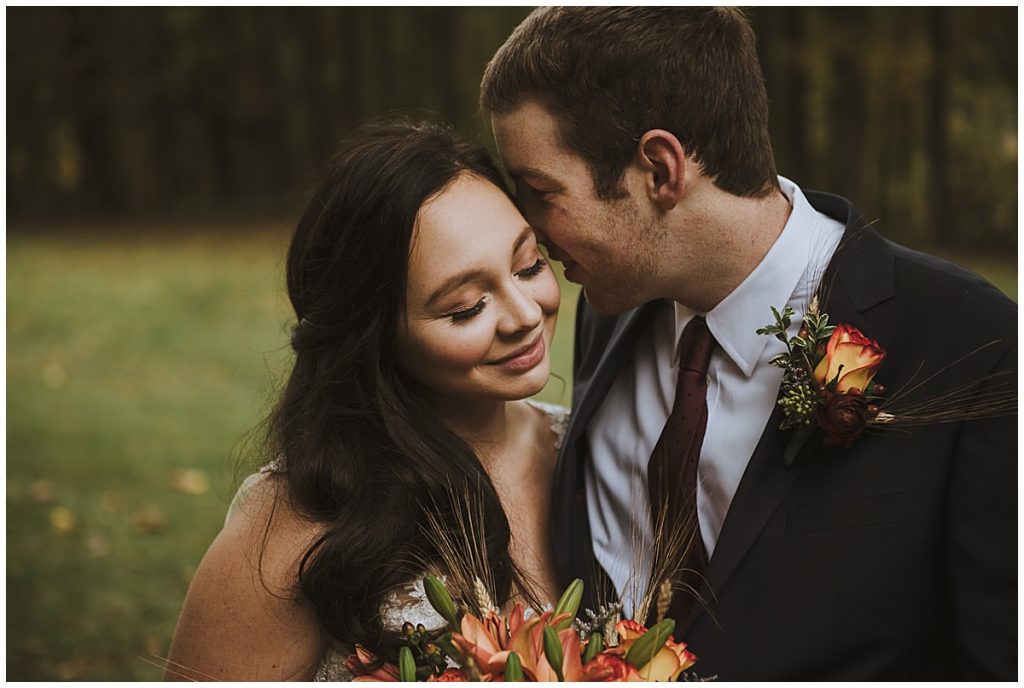 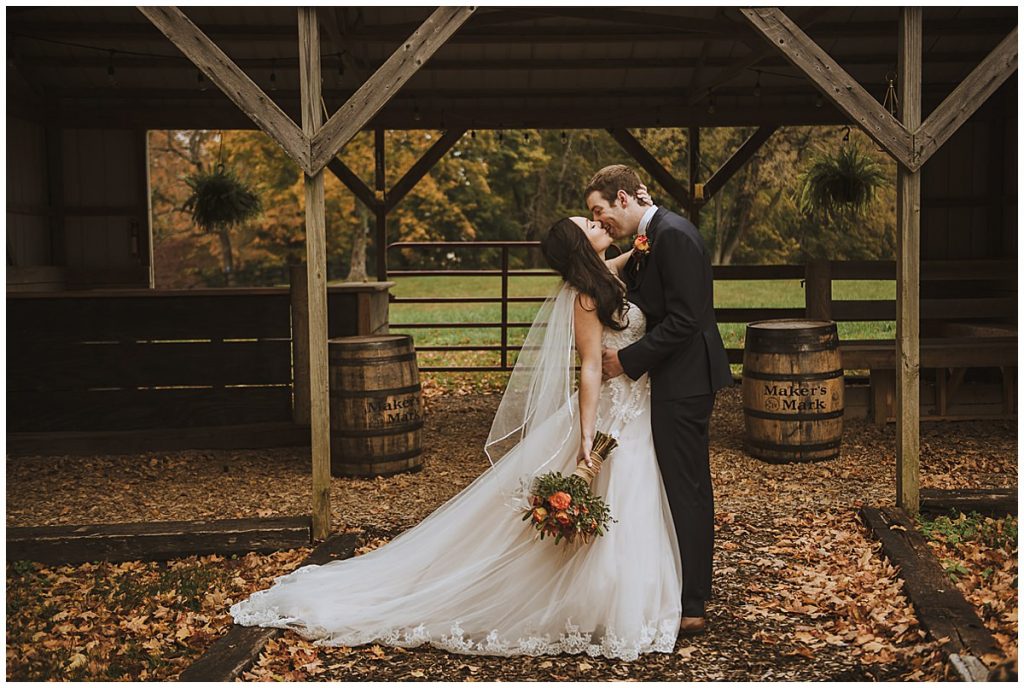 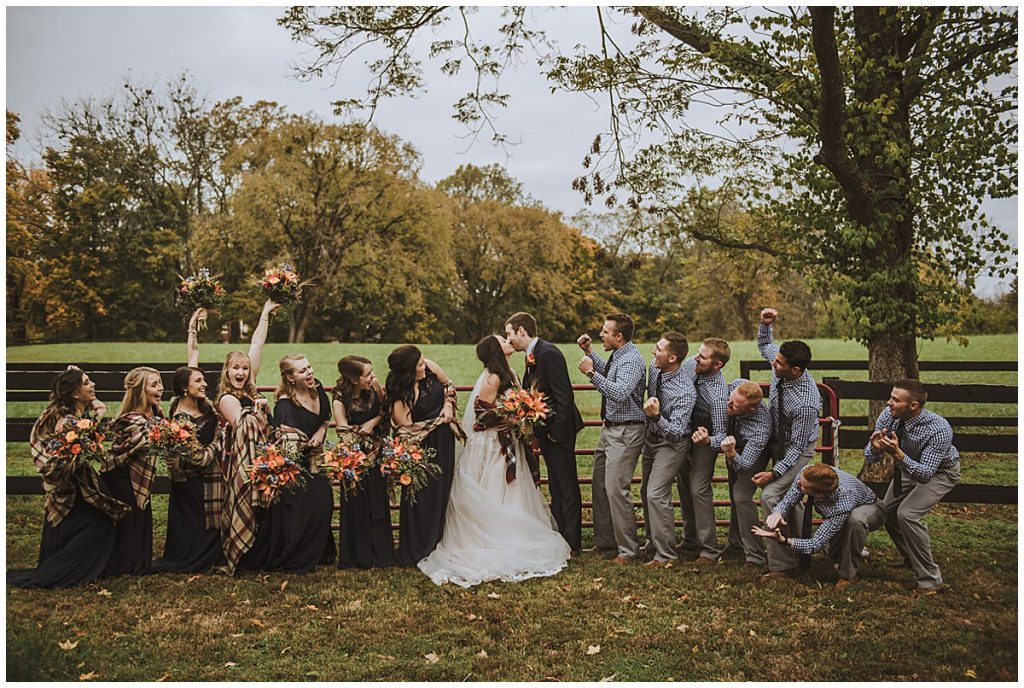 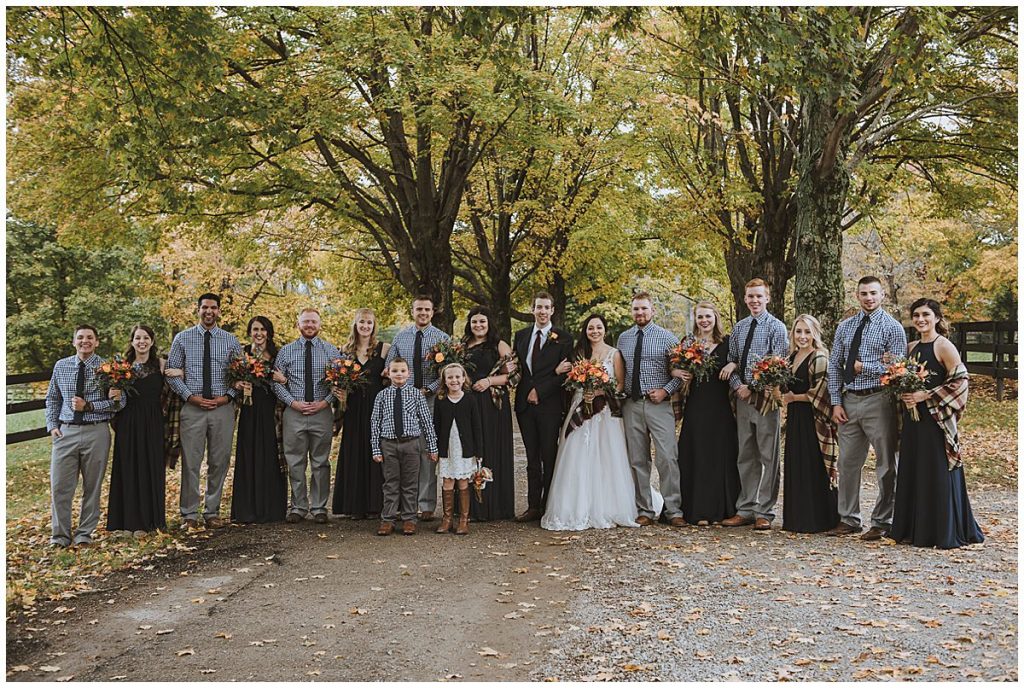 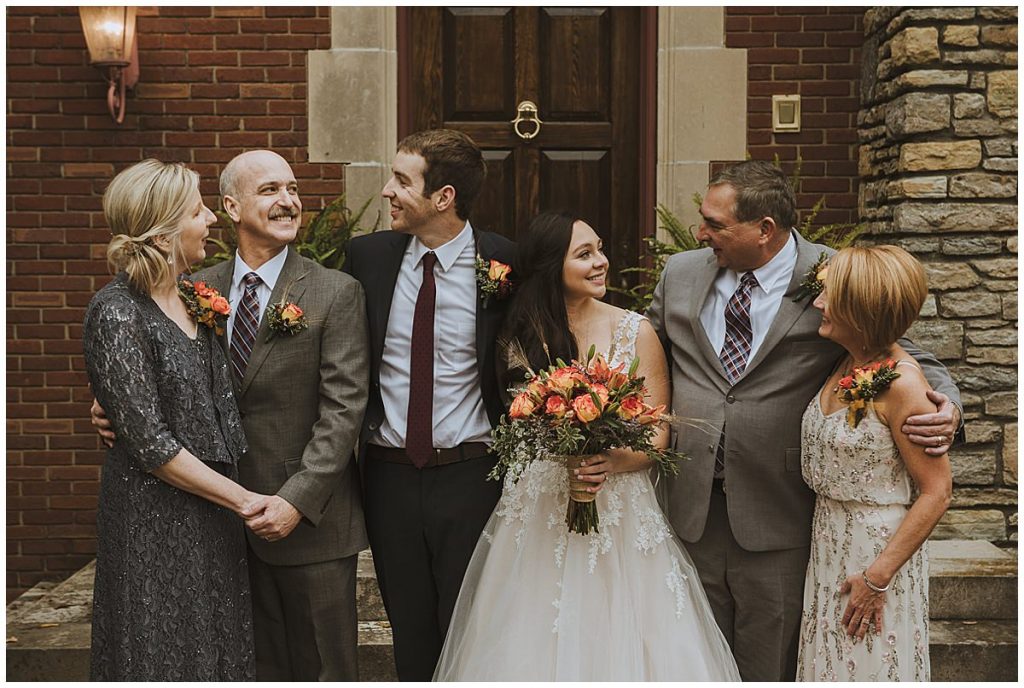 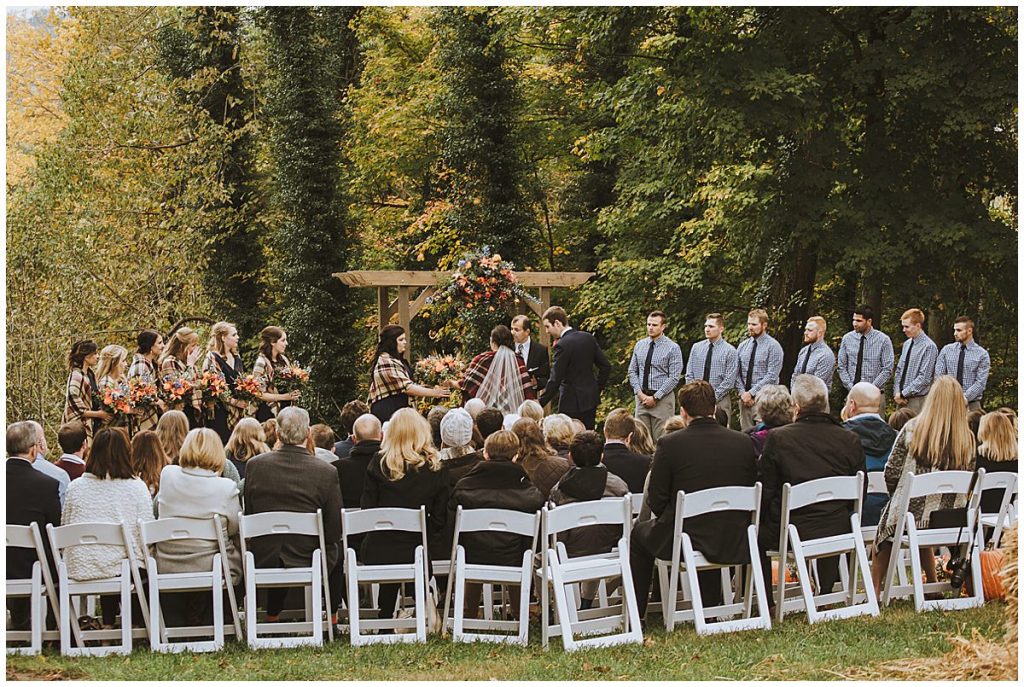 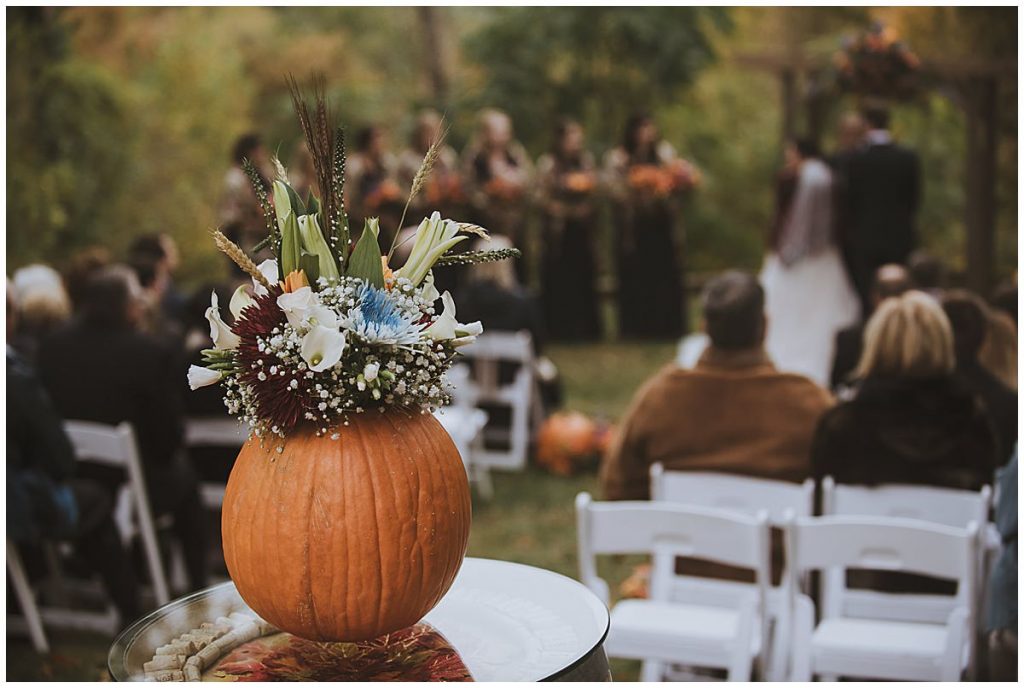 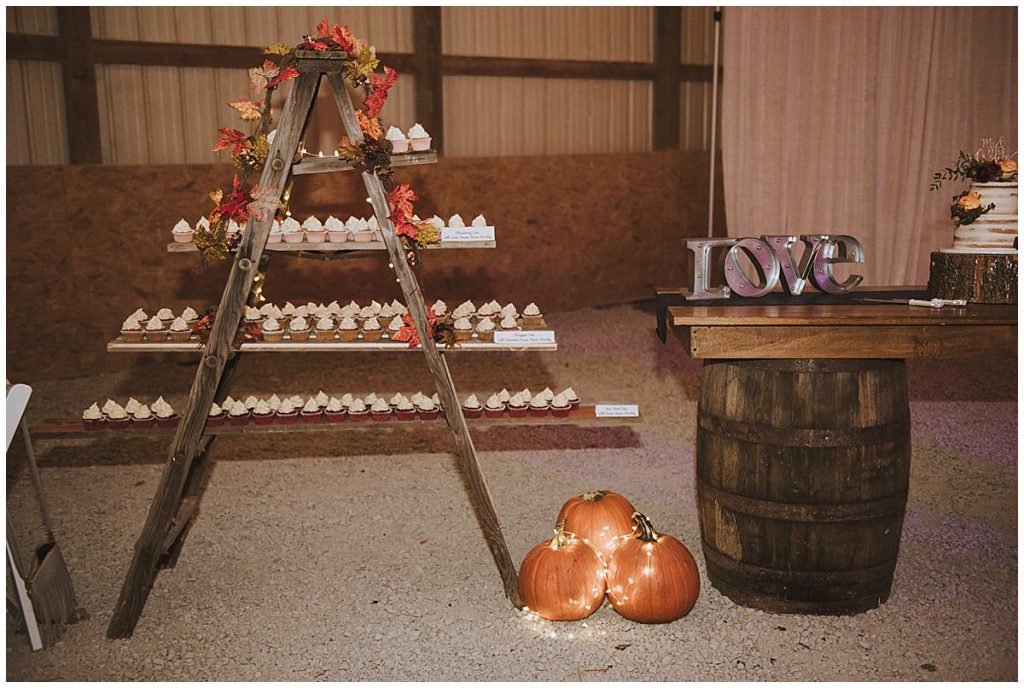 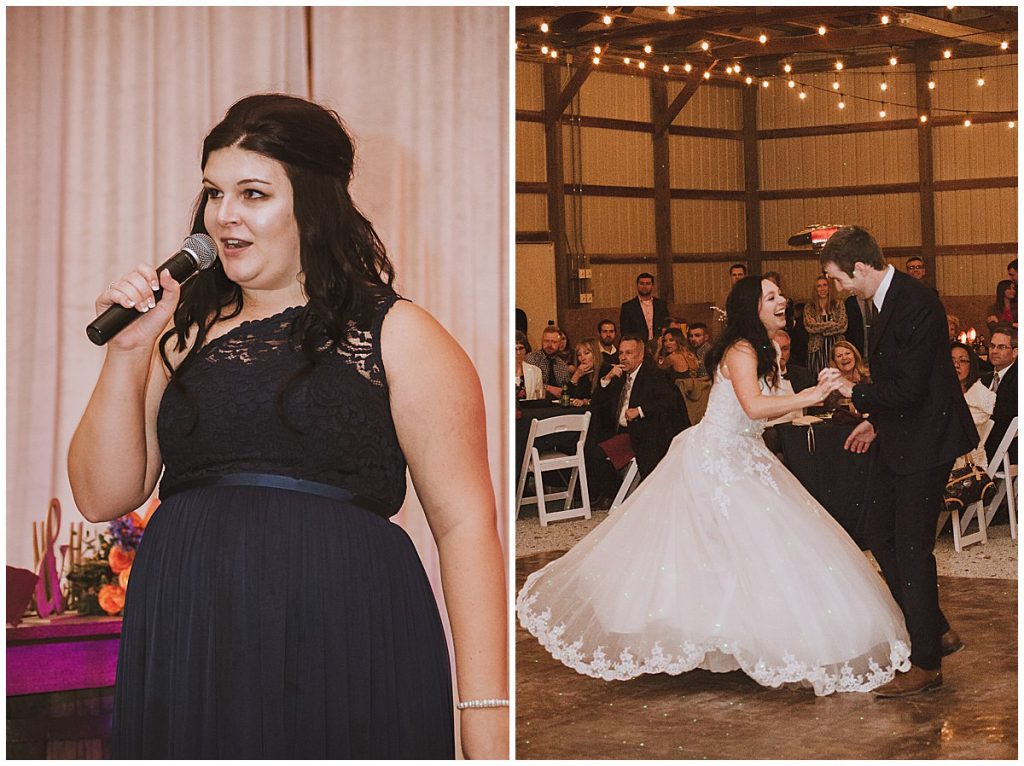 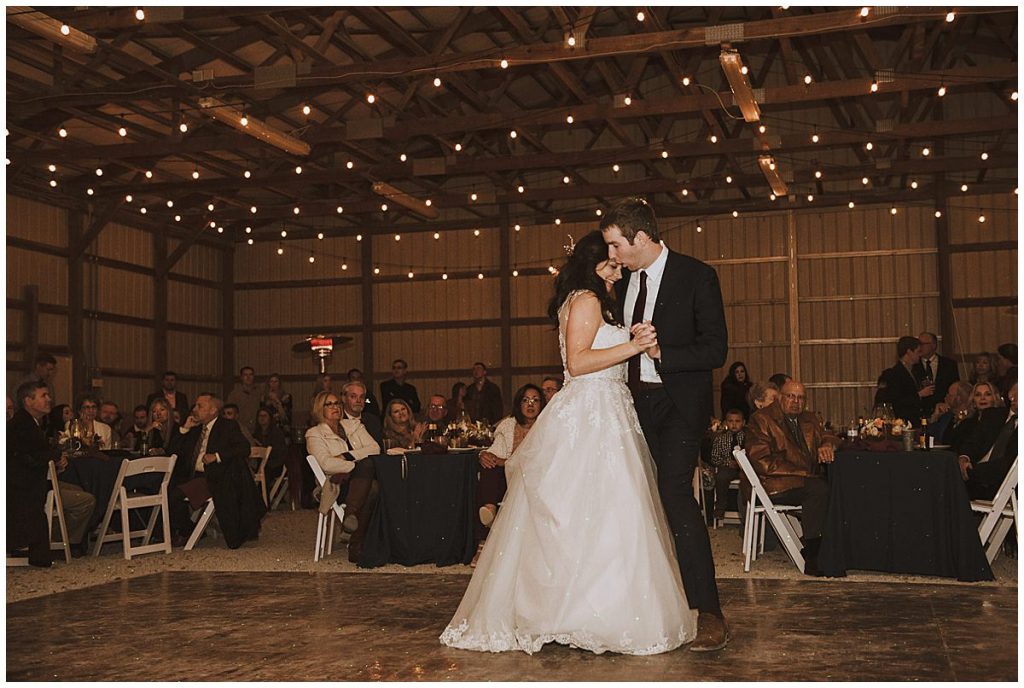 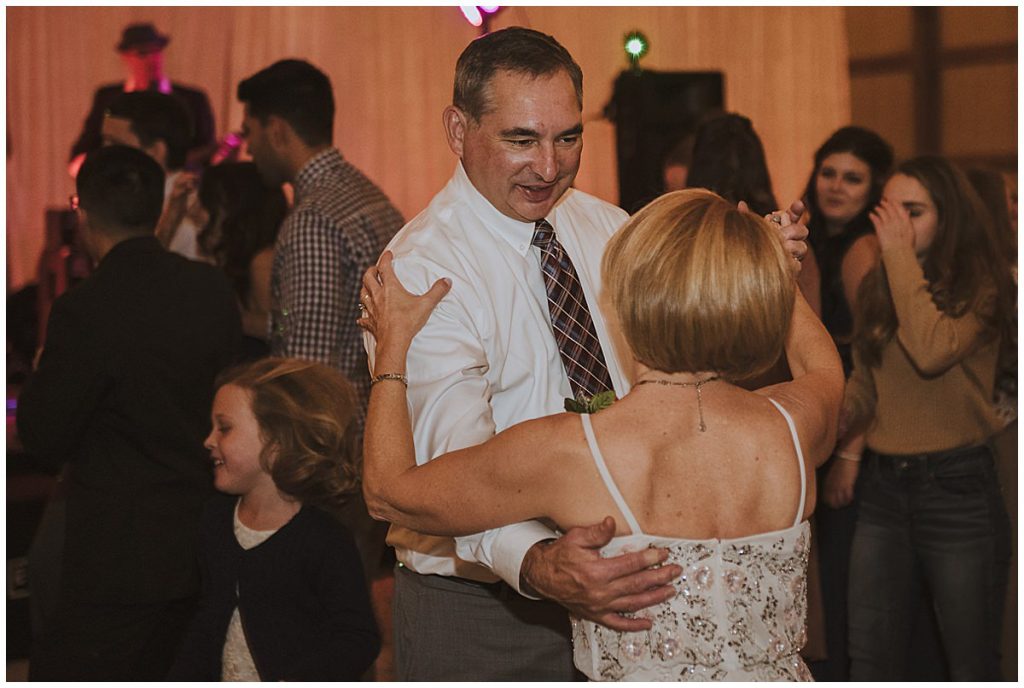 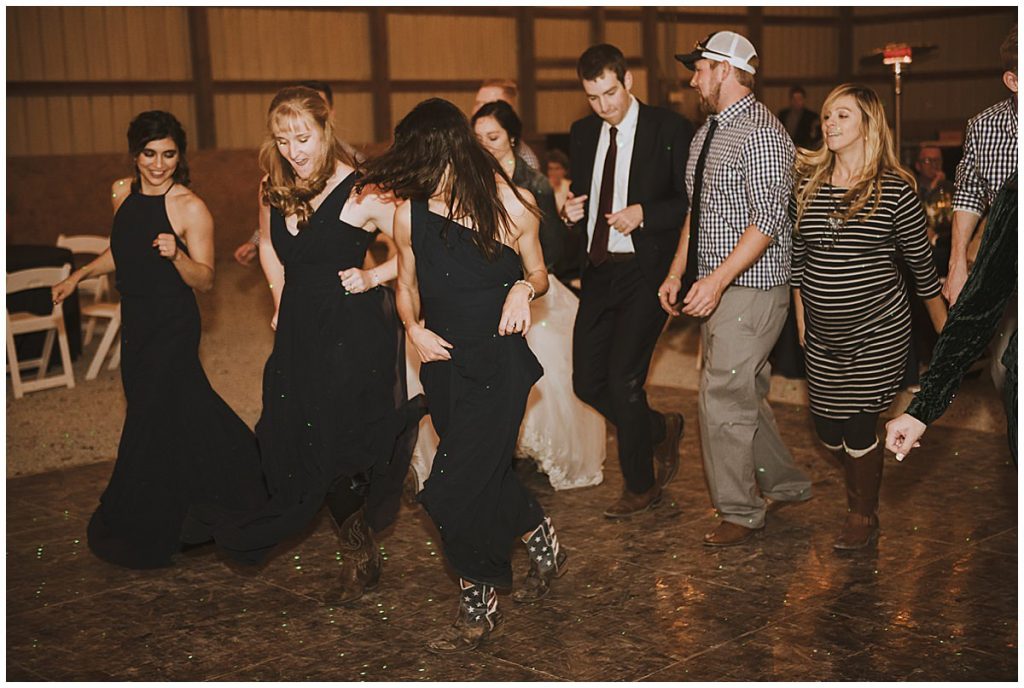 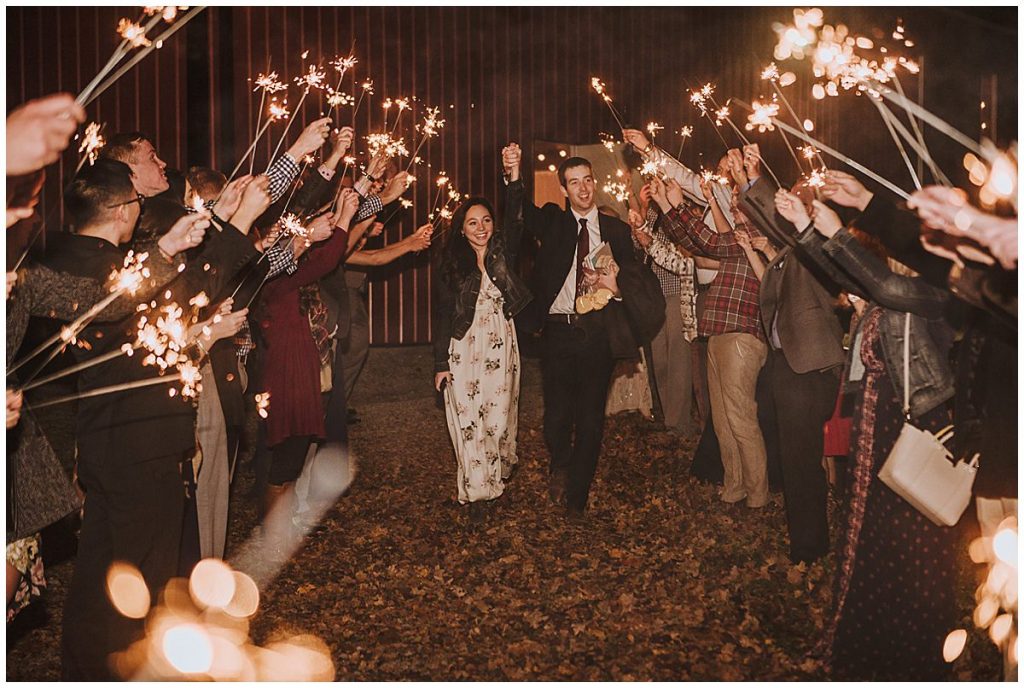 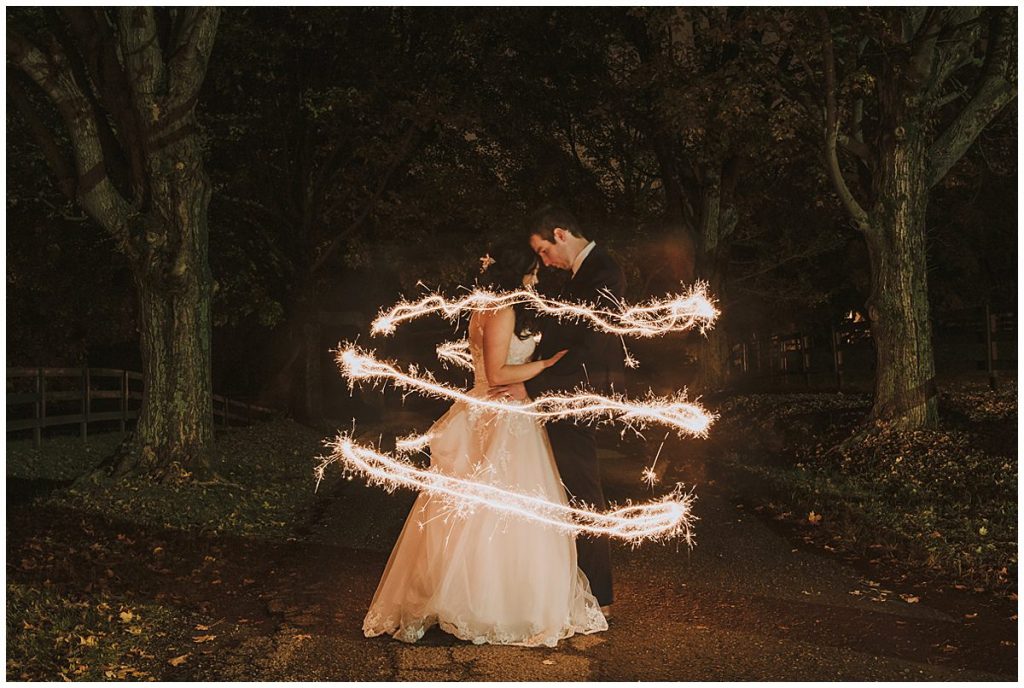