Kayla and Justin first met at Family Entertainment Putt Putt Center in Fern Creek, but Kayla didn’t remember him because he never spoke to her.  About two months later he finally got up the guts to friend her on Facebook.  The rest, as they say, is history.  We incorporated the same putt putt center into their engagement session.  They definitely talked then!

Two years later, Kayla had just finished a really hard anatomy final that had her upset and stressed out.  She went home to sleep off her headache.  Justin wasn’t home since he was working nights at Ford.  When Justin got home, rather than sleeping in, he woke up, made Kayla breakfast, and ran her a hot bubble bath. When Kayla walked into the bathroom, he had rose petals spread through and was on one knee asking her to marry him.  It was so unexpected and very romantic!

Locust Grove boasts historic cabins, barns, and a stunning house, all of which were utilized as a backdrop for Kayla and Justin’s photos.  Their rings from Shane Co complimented Kayla’s beautiful Bridal Warehouse gown; all of which sparkled against the rustic backdrop, helping to create the elegant and timeless photos they were searching for.  They were married in front of the main house.  The groom cried tears of joy as the bride walked down the aisle with her father.

After a stunning sunset, Kayla and Justin’s guest were treated to a meal from Frankfort Avenue Beer Depot.  The maid of honor and best man told stories that made the guests laugh and cry.  After an epic cake smash, Absolute Entertainment kept the music raging til the early morning hours.

We were so grateful to be a part of their big day and wish the two of them the best in life! 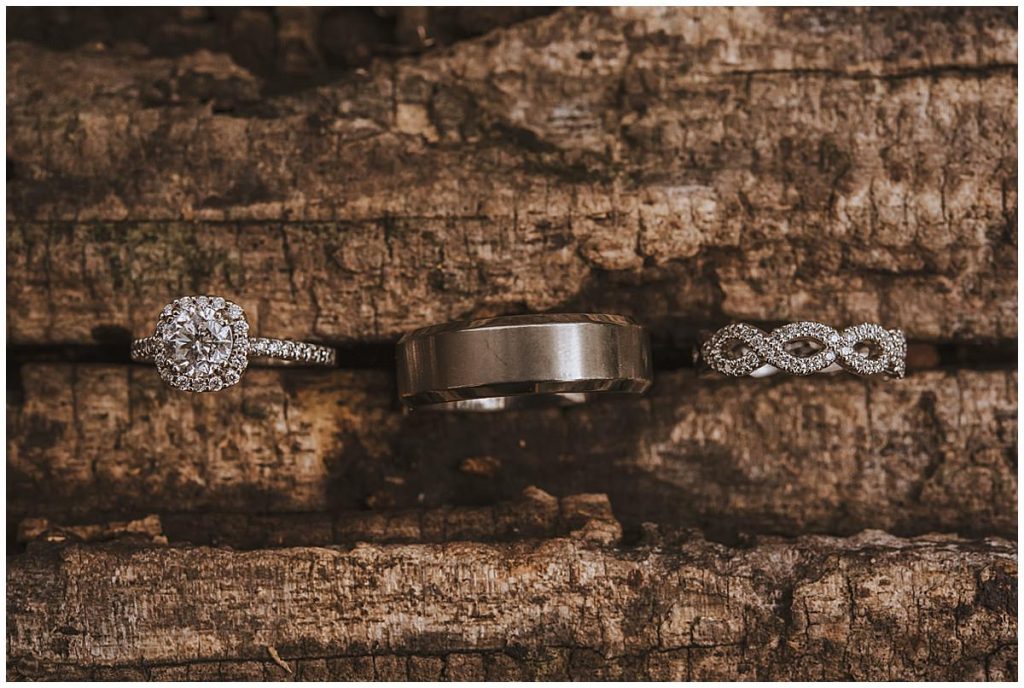 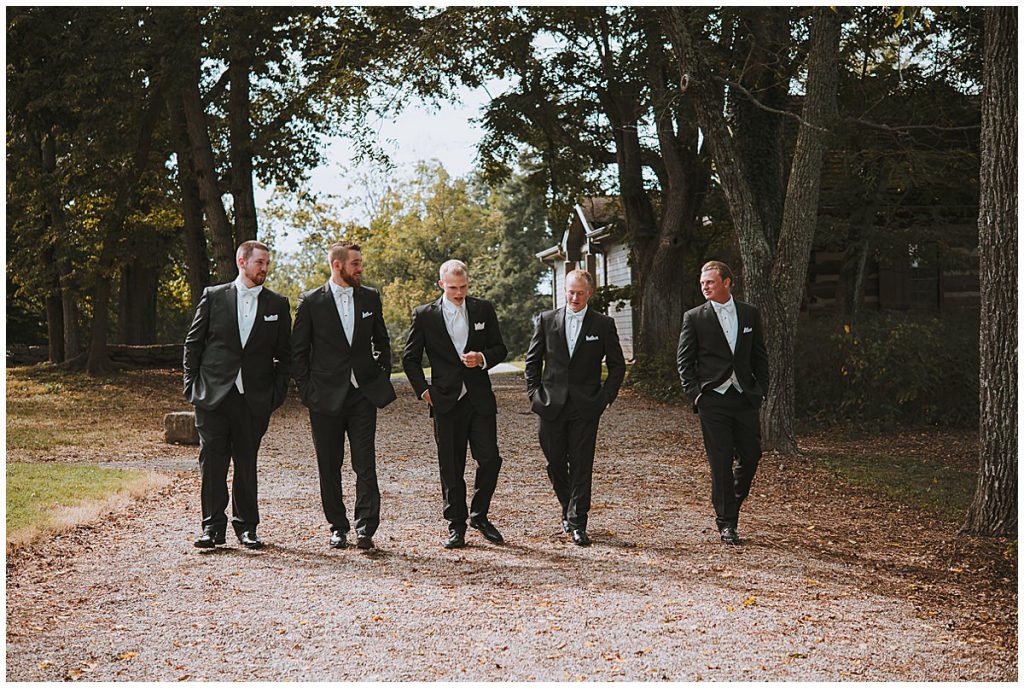 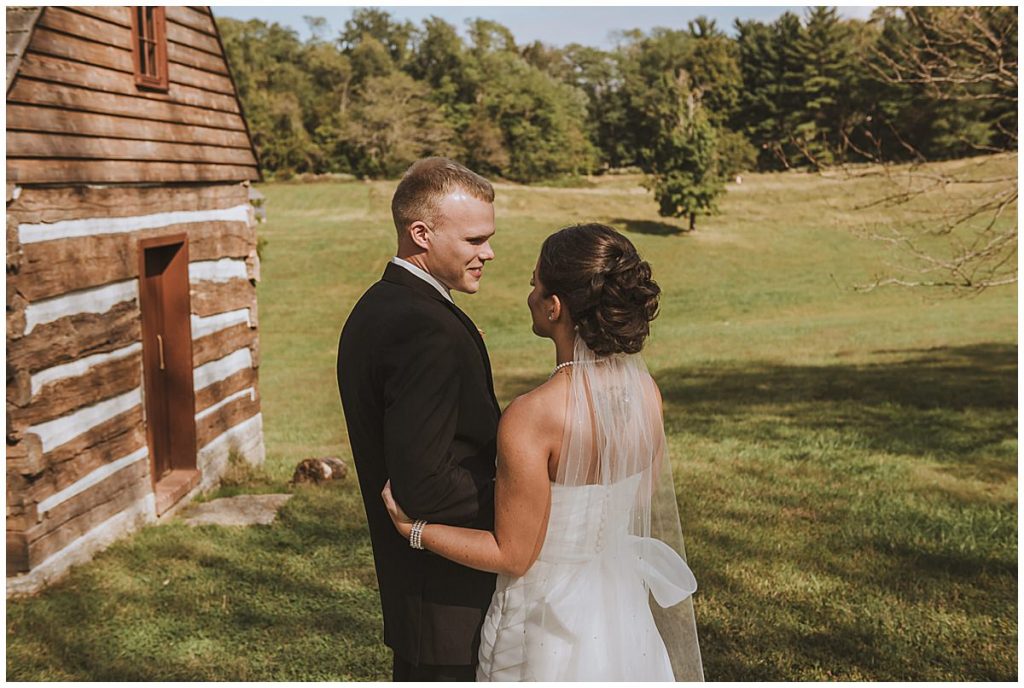 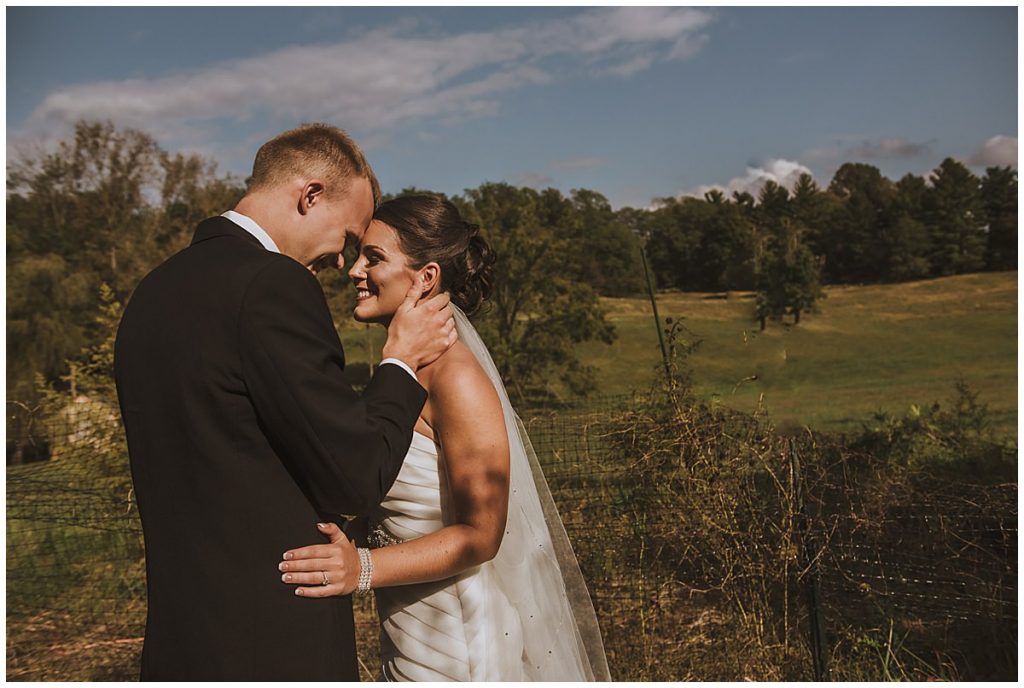 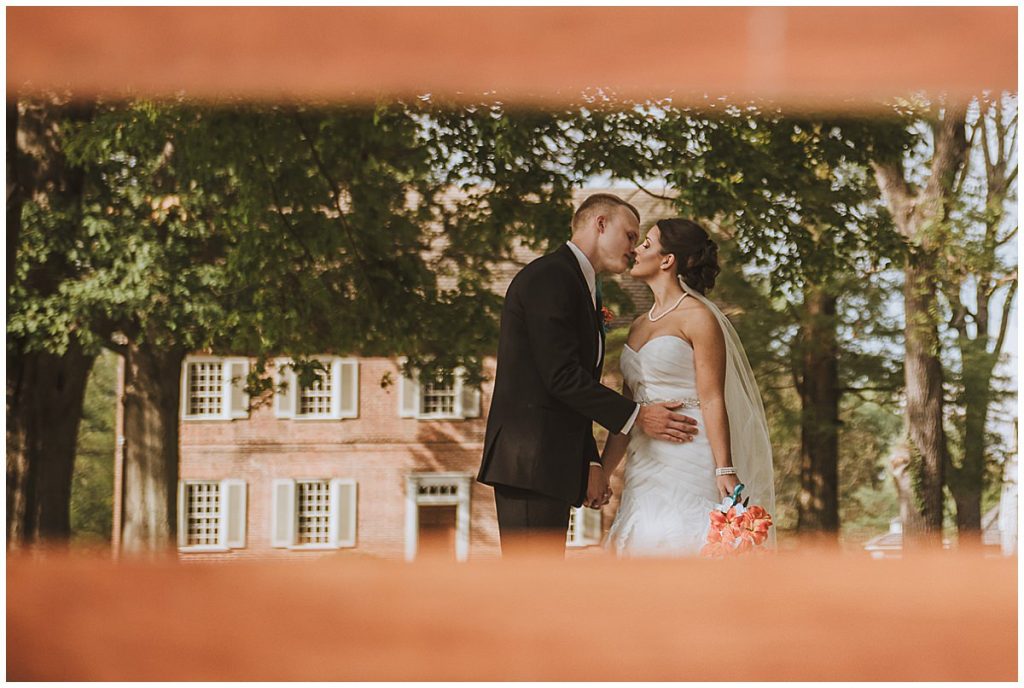 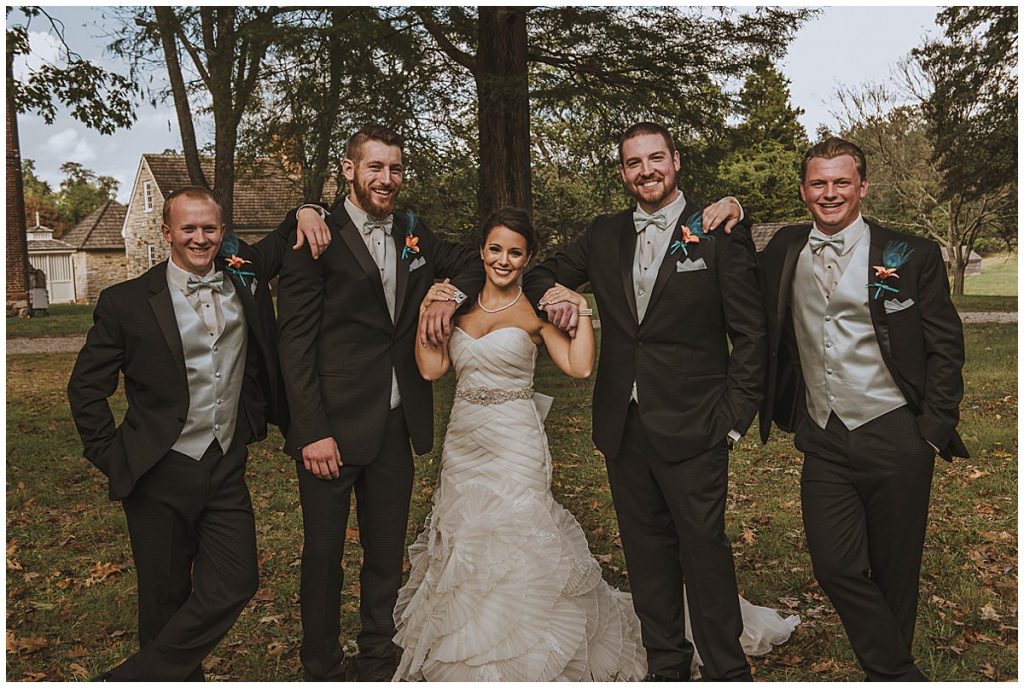 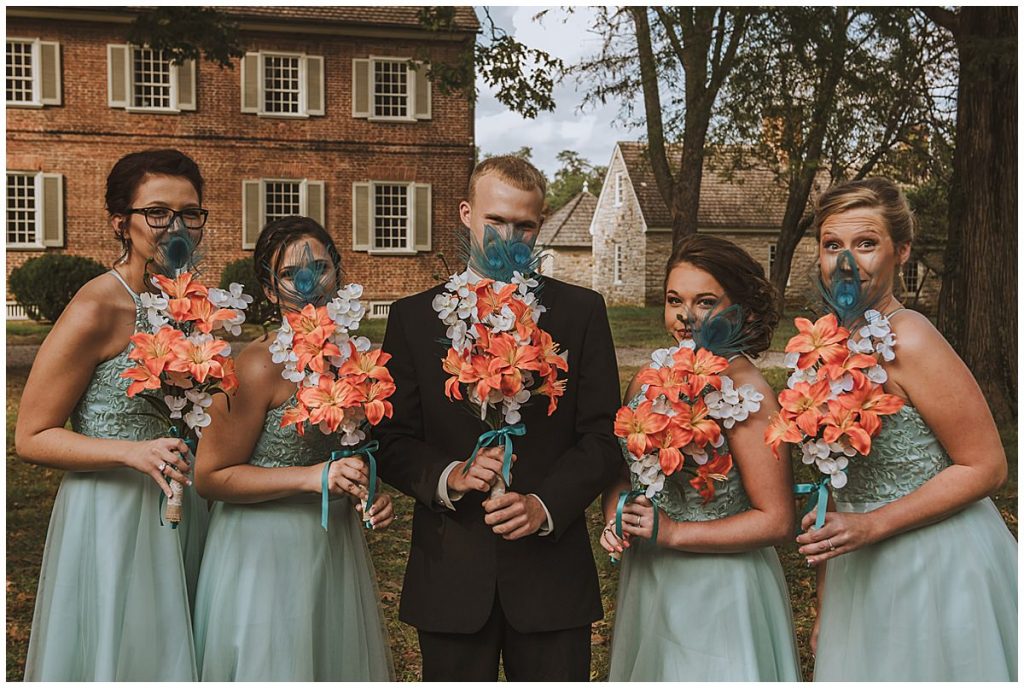 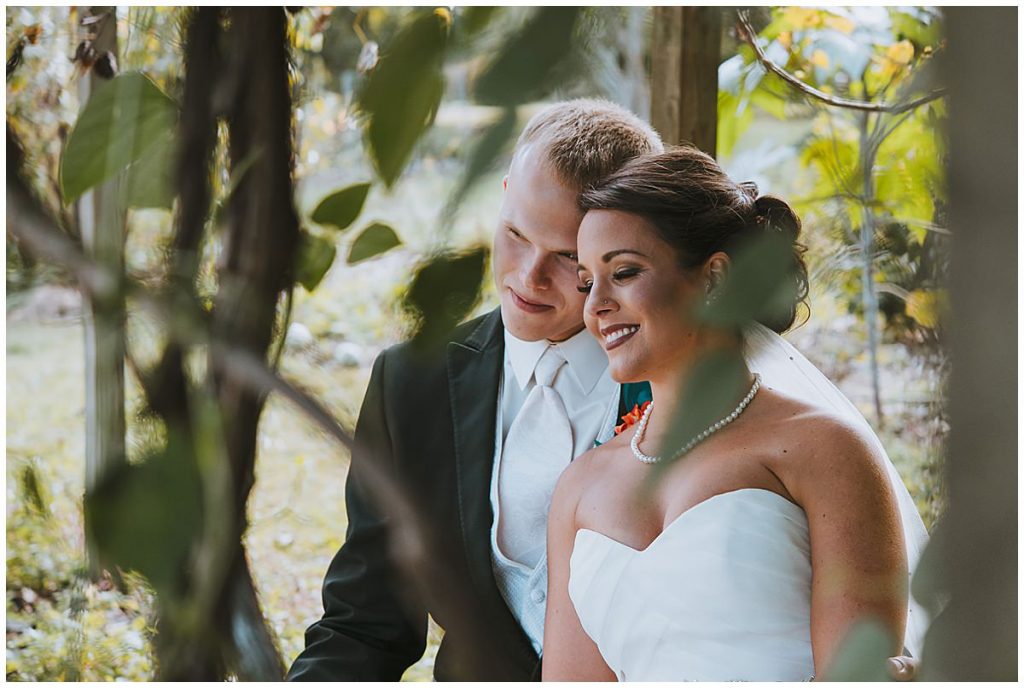 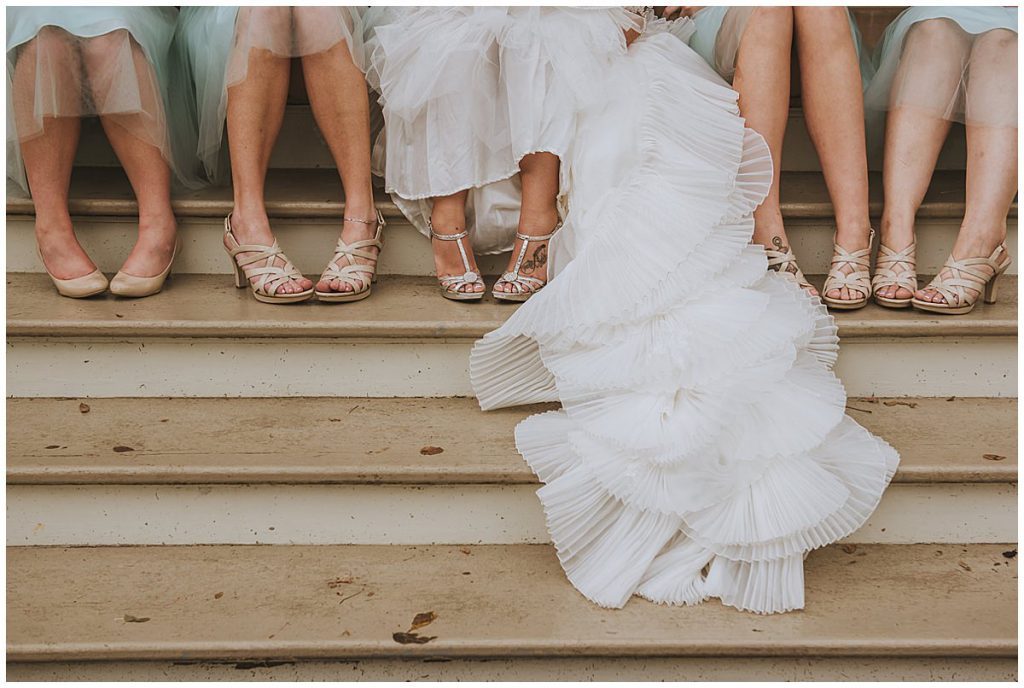 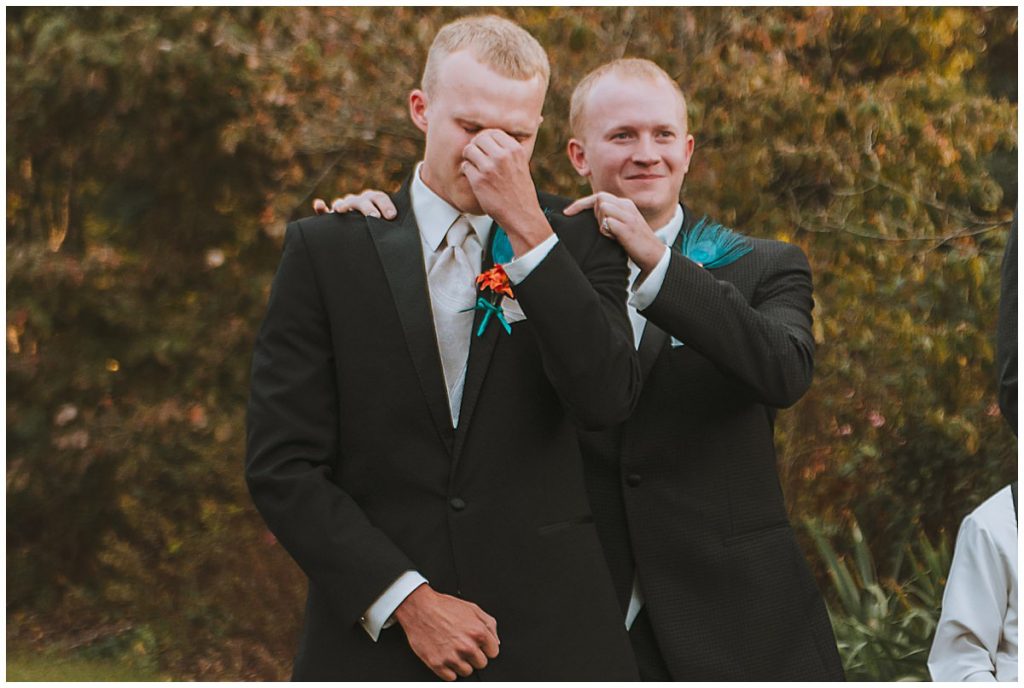 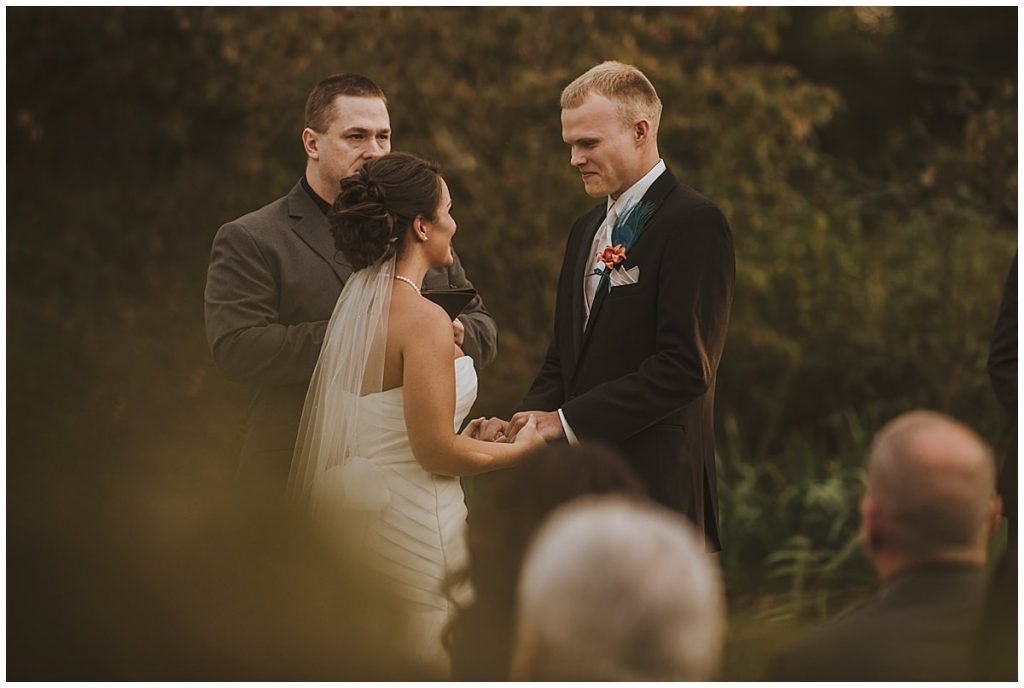 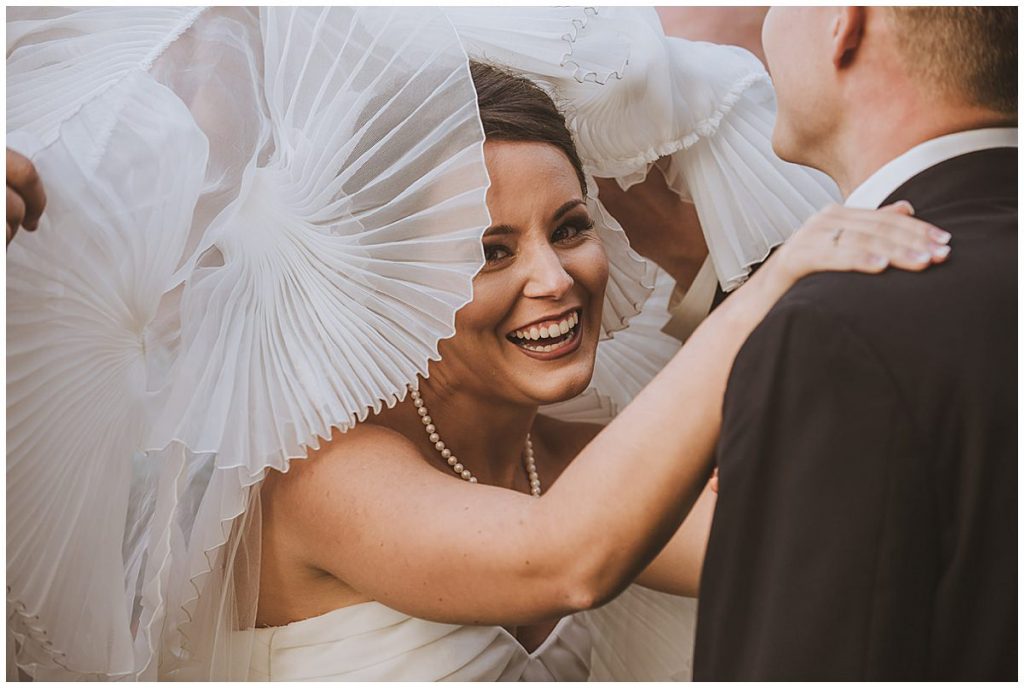 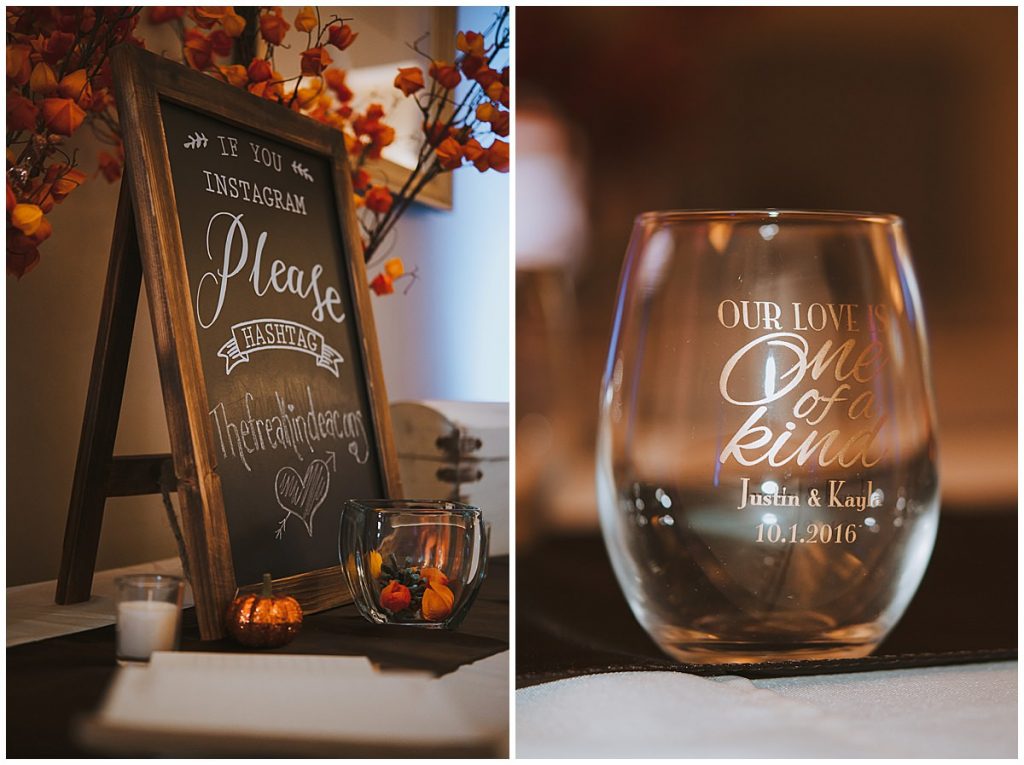 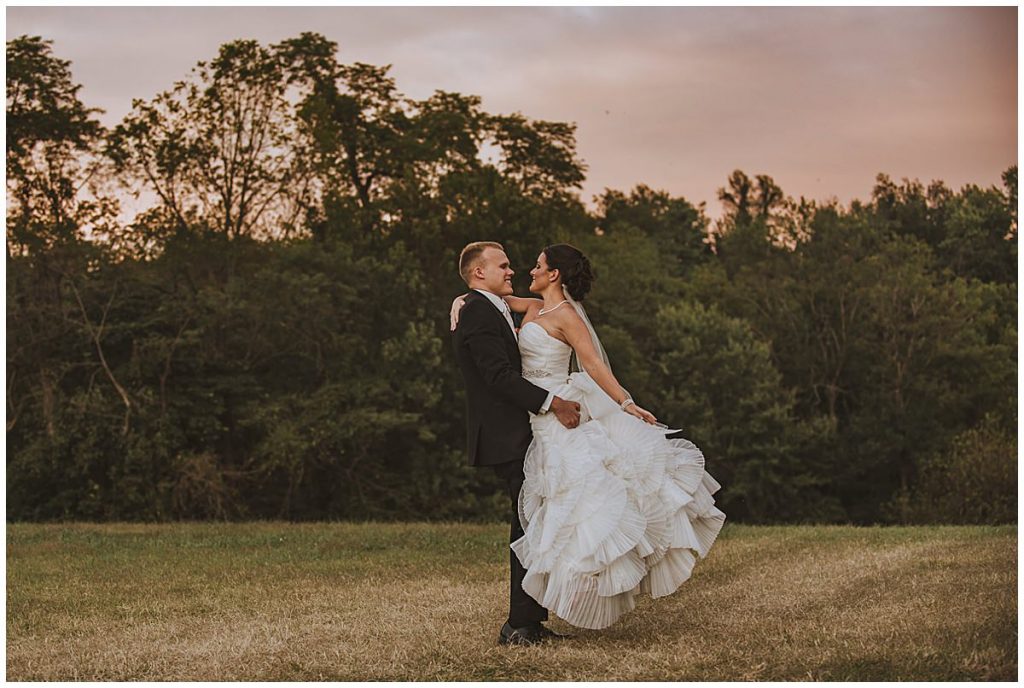