When I first drove up to Hubers Winery I was overwhelmed by the towering sunflower fields.

Through talking to the owner’s daughter, I found out this was the first year for the magnificent skyscrapers.

It was the perfect location for Sydney and John’s classic, timeless engagement session.

Sydney and John’s story all begins back in middle school.  They weren’t the most popular kids but they made a connection instantly.

John had a growth hormone deficiency and therefore was way smaller than any of his peers but to Sydney it didn’t matter, she even called him her little short buddy.

Time went on and they went to different high schools, but remained friends.

Sydney came home for the summer and John had just moved back home and was out with some friends.  He noticed a girl sitting in his truck.

When John approached, they immediately reconnected and talked for the rest of the night.

He got her Snapchat and number then  asked her to hang out but she turned himdown because we had both just gotten out of long term relationships.

Despite Sydney not wanting to get into anything serious they decided to catch a movie.

After finding themselves laughing the whole night through, they sat on the hood of the car in a cornfield the rest of the night and watched the stars.

They’ve been together everyday since that night.

John worked 2 jobs and volunteered as a firefighter in order to move closer to Sydney.

He would get off work Saturday’s and drive up late at night to spend one day a week with her. It was all worth it.

The following April John moved in with her in an apartment just 2 miles from her college.

3 years later, on a family vacation to one of Sydney’s family homes, John dropped to one knee below the wishing tree.  It turned out he had made a wish to propose to Sydney there two years prior.

Sydney immediately said yes, tears streaming down her face while her family captured the moment.

When I met Sydney and John at Hubers Winery, you could feel their love.  John protects Sydney with everything he has and Sydney trusts him with her whole heart.

You can see how much they enjoy being around each other in these elegant photos.

We can’t wait for their wedding in April. 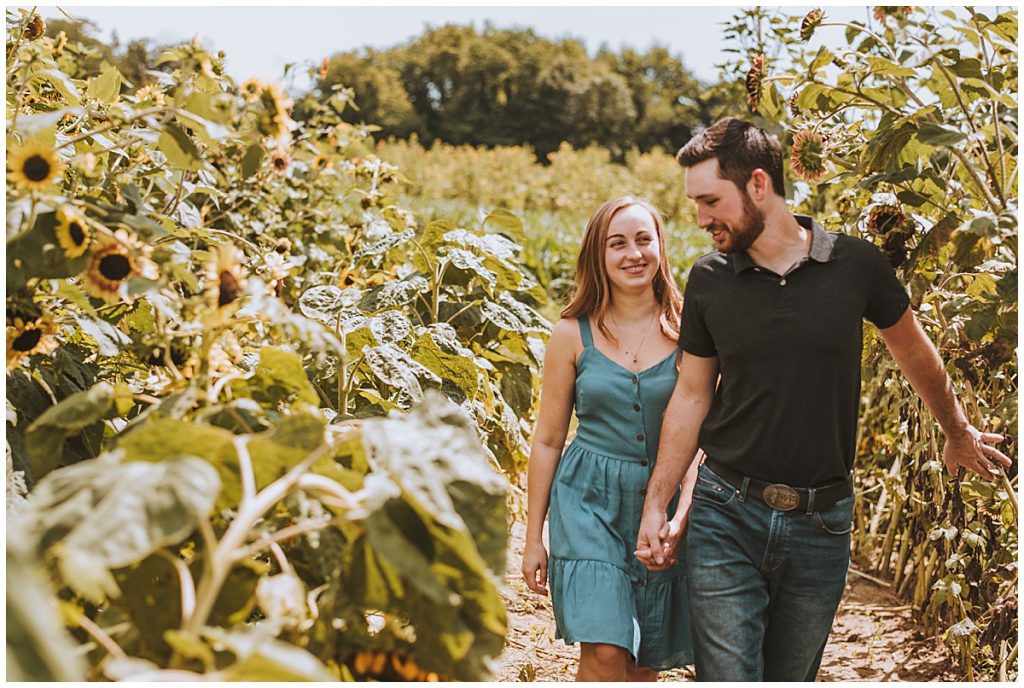 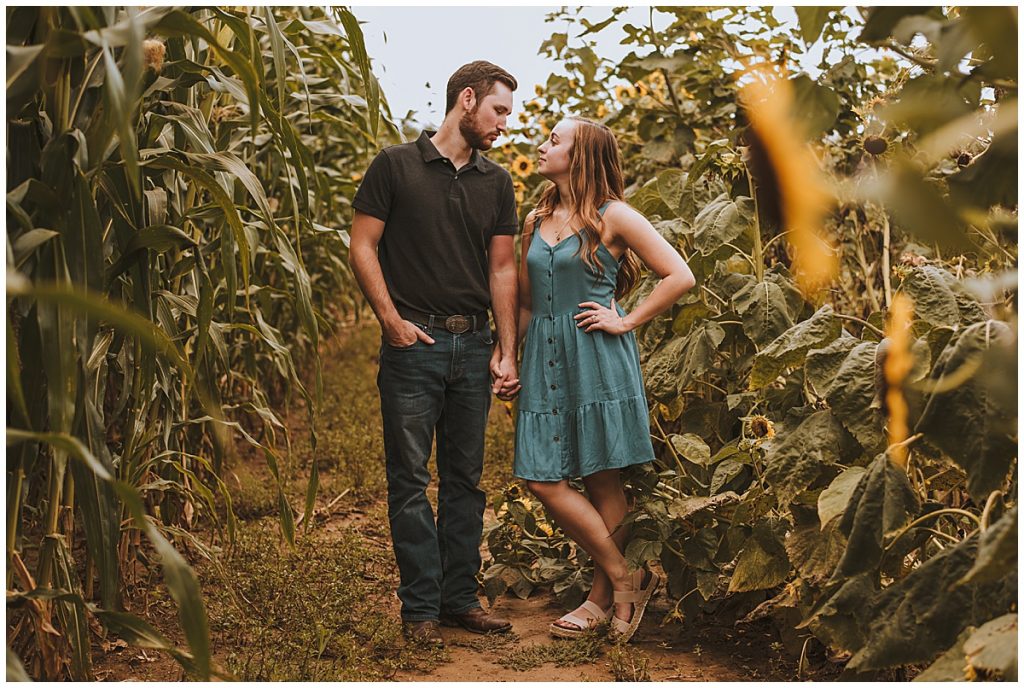 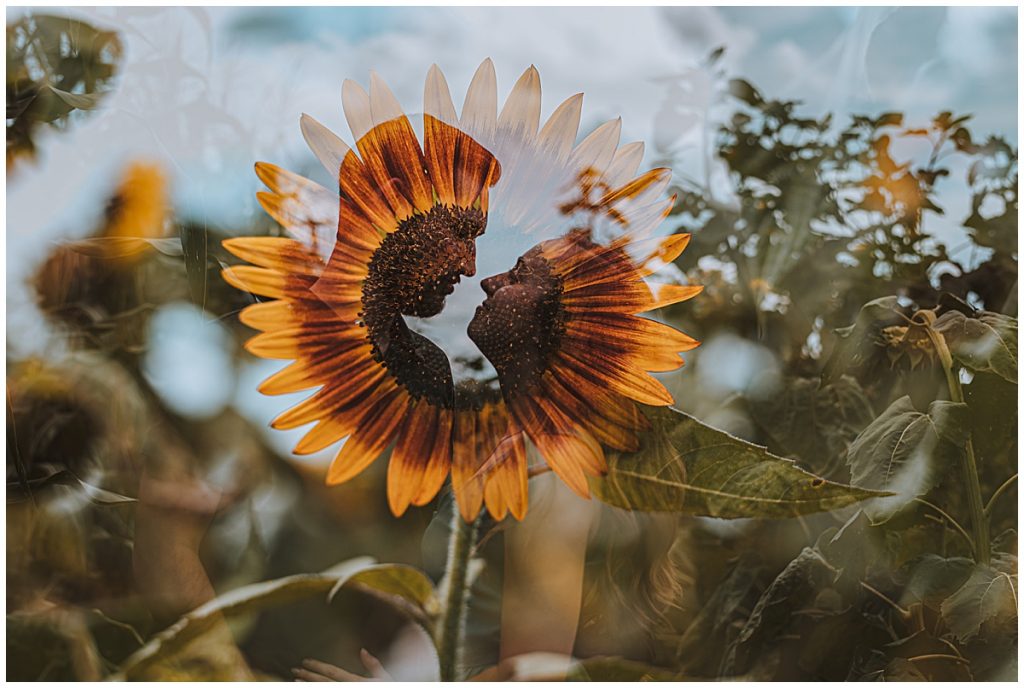 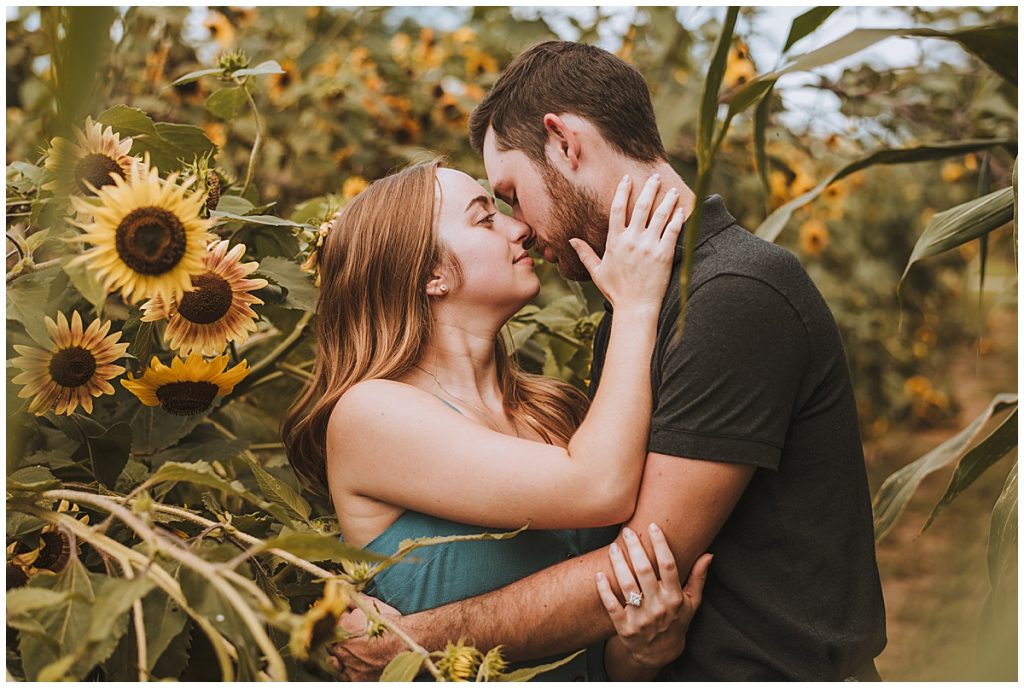 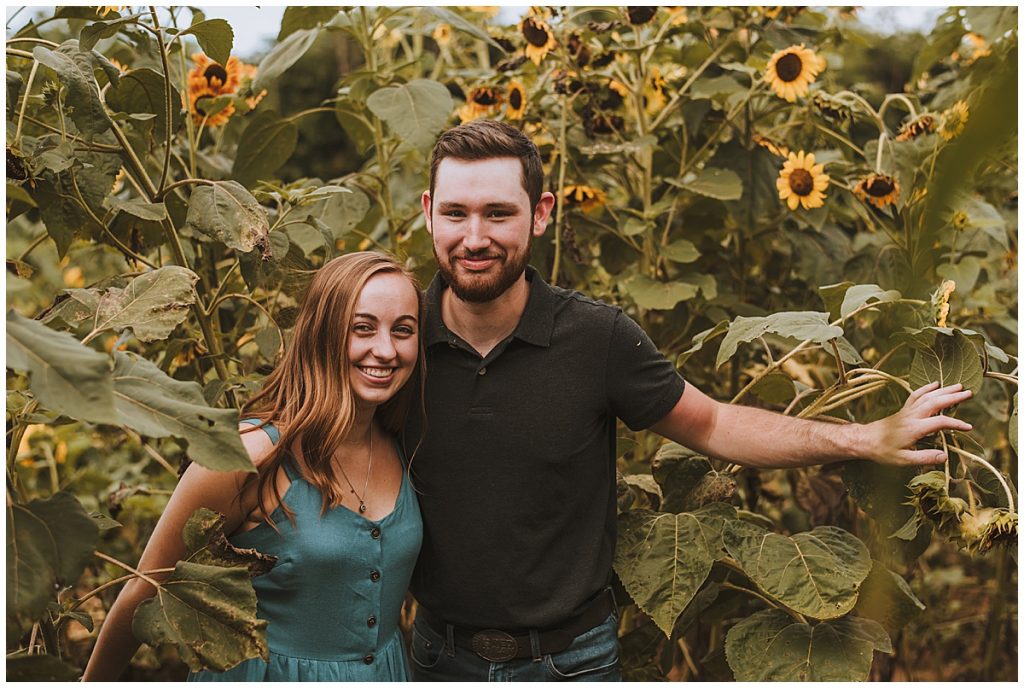 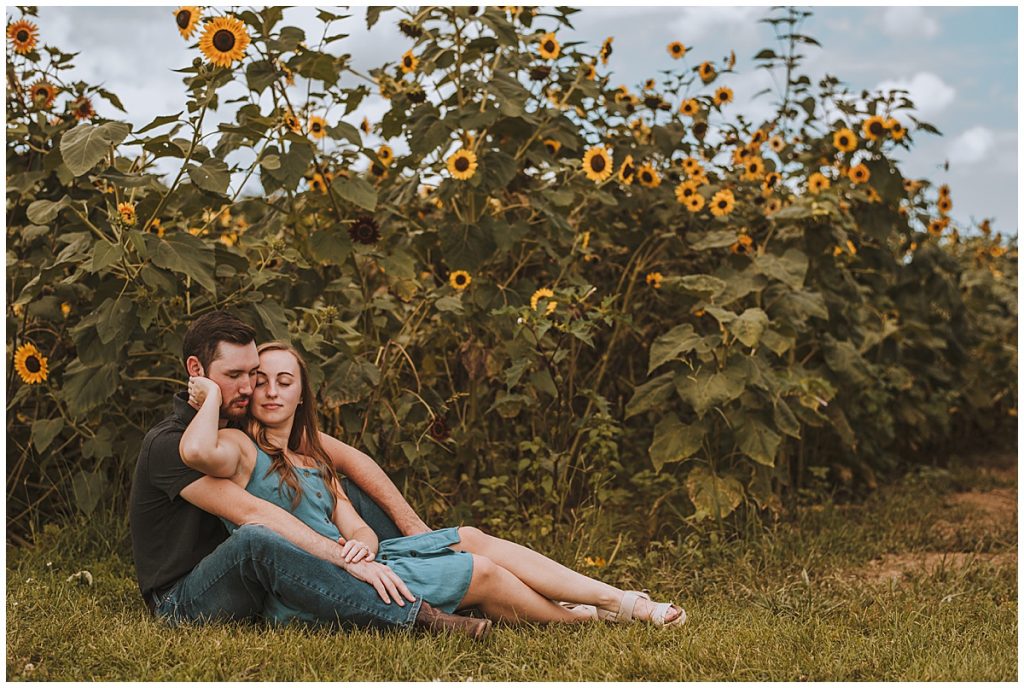 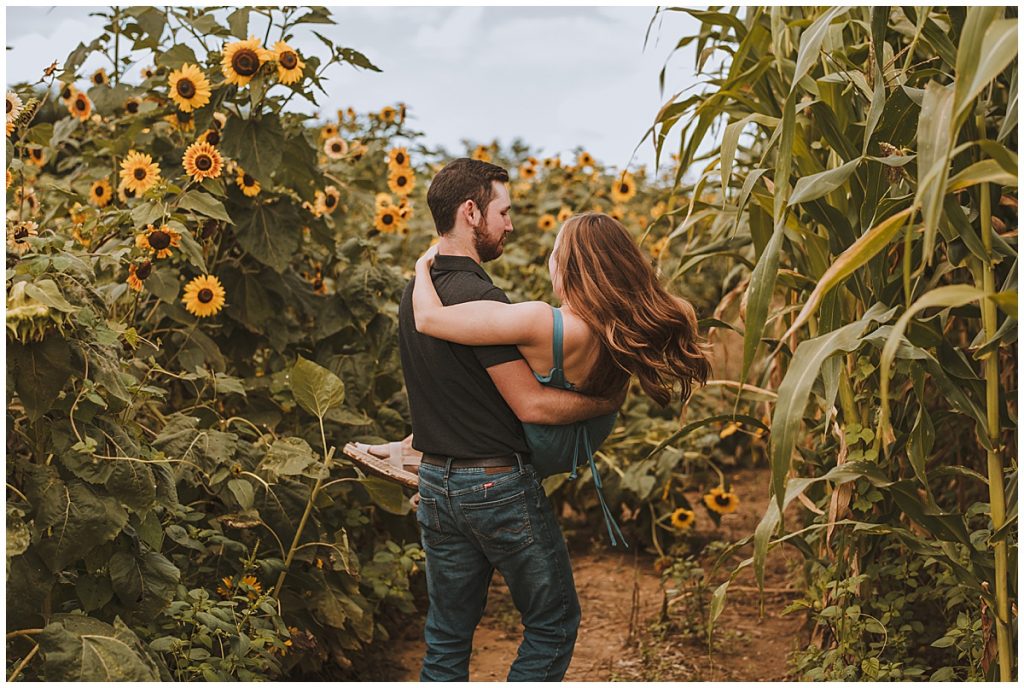 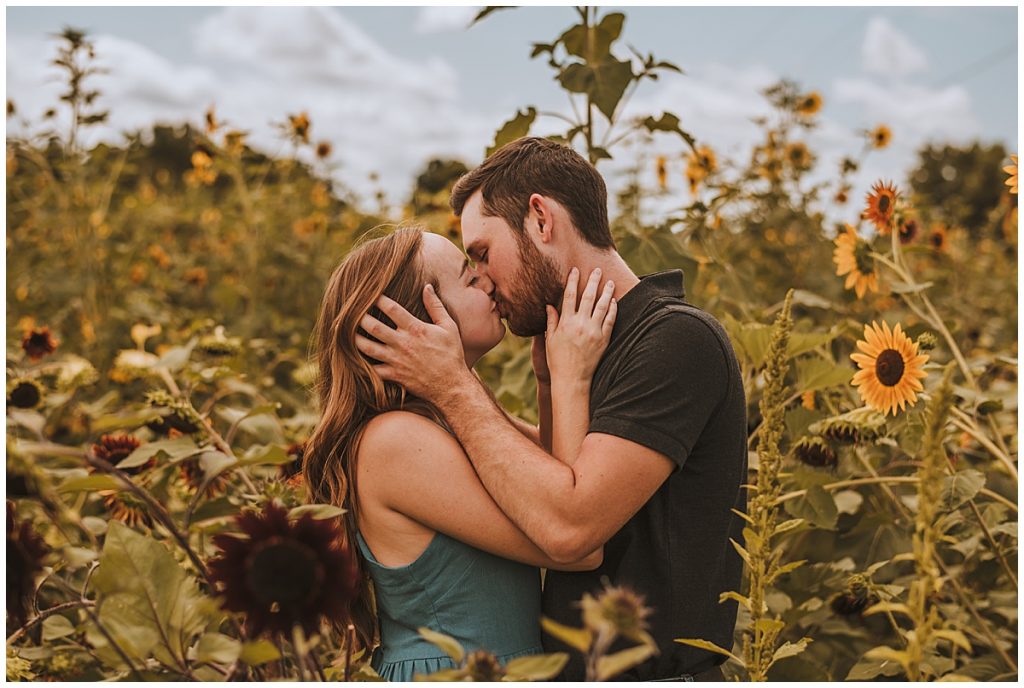 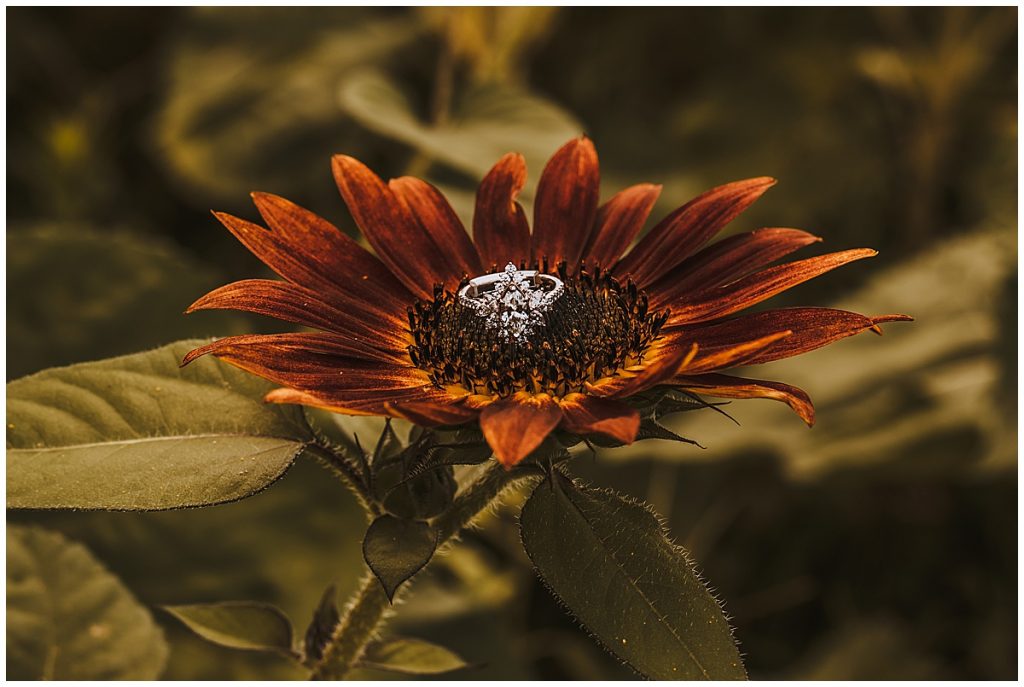