Rebecca and Austin met during football season in 2016.

Their parents both have season tickets for University of Kentucky Football and when Rebecca’s dad moved their seats their family ended up sitting behind Austin and his family.

Every game they would chat and high five on big plays but didn’t learn each other’s name until the last game of the season.

The last game of the season Rebecca had a conflict and couldn’t go.

Her mom took fate into her own hands and after the University of Kentucky football team won she asked Austin his name.

Rebecca added him on Facebook and we started talking a little bit for the next couple months.

In March 2017, they went to Nashville for the SEC tournament. They hung out there and went on their official first date the next week.

After graduating from the University of Kentucky, Austin and Rebecca took a vacation to the Caribbean.

While there, Austin got down on one knee and Rebecca’s answer made their vacation even more special.

They have been dating for 4 years since April and cannot wait to marry each other.

We knew that the best place to celebrate their love had to include the University of Kentucky.

Since Austin works for UPS, the weekends were definitely the best time to go and we got so lucky with the weather.

The sun was shining, but it wasn’t too hot.

Rebecca and Austin snuggled in close beneath the Go Big Blue signs of Kroger Stadium, their love reflected the gloriousness of the day and allowed those classic, elegant photos we all hope for.

We traveled to UK‘s Arboretum next for their cuddle session.

Rebecca and Austin couldn’t be cuter and we can’t wait for their big day in April of 2021. 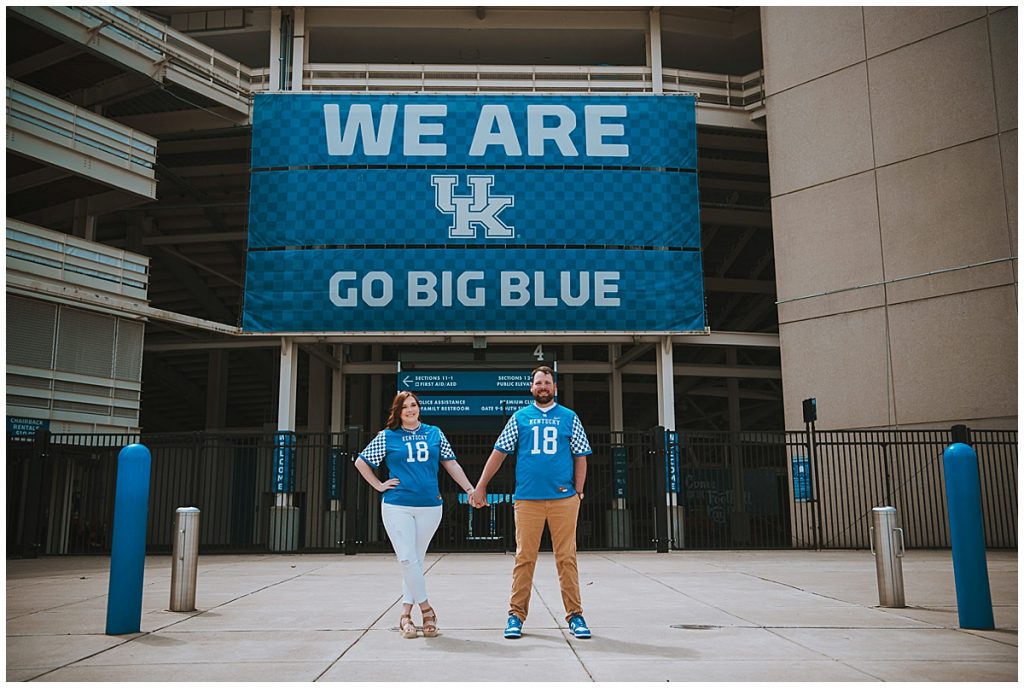 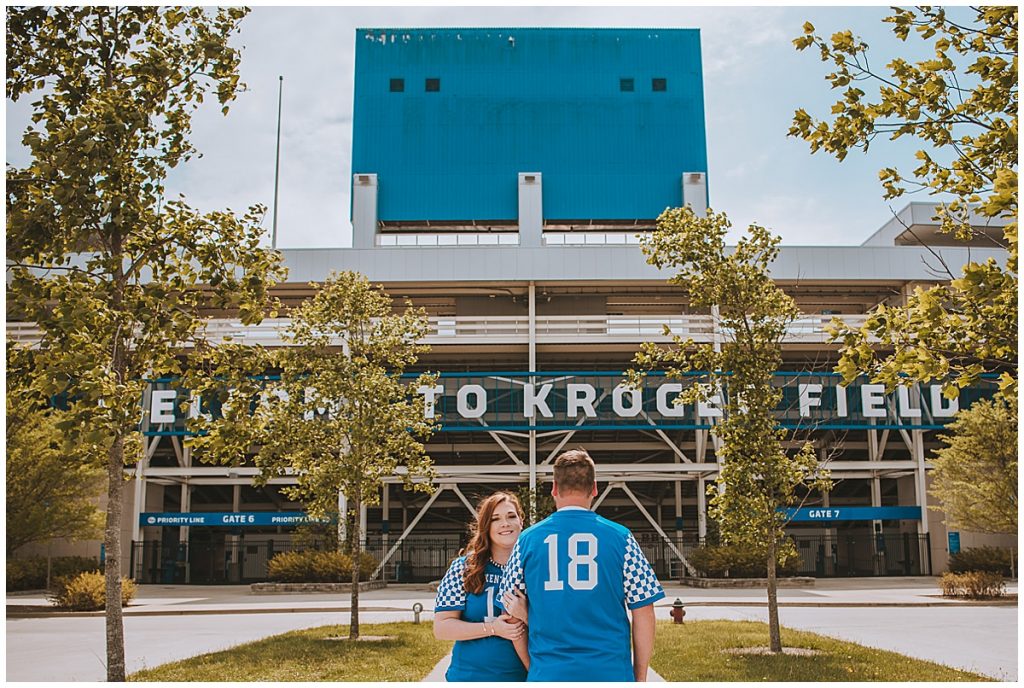 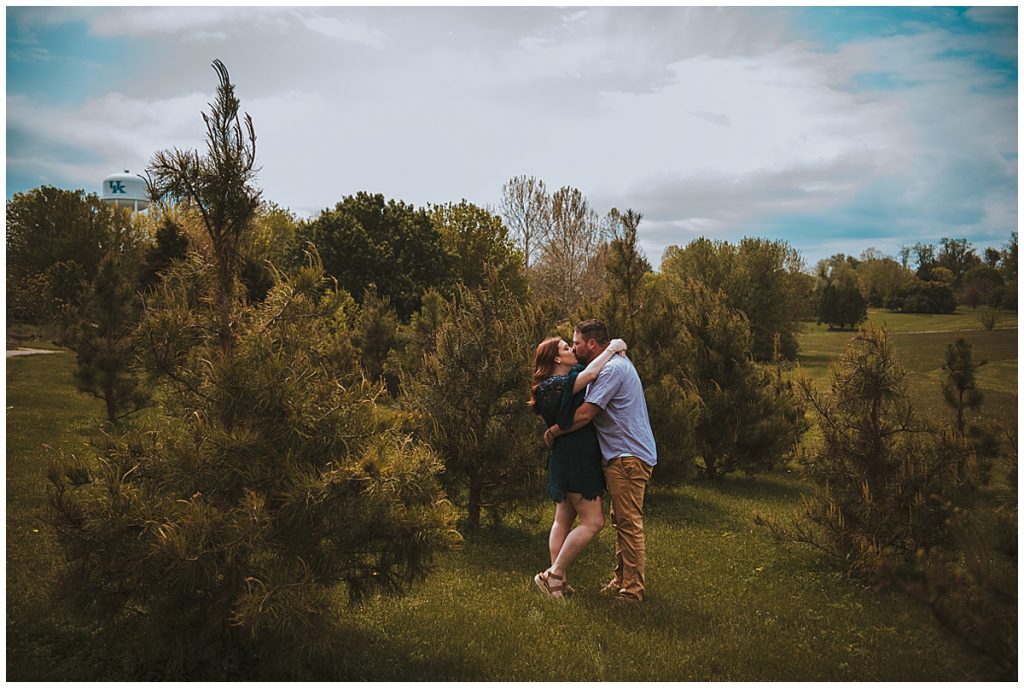 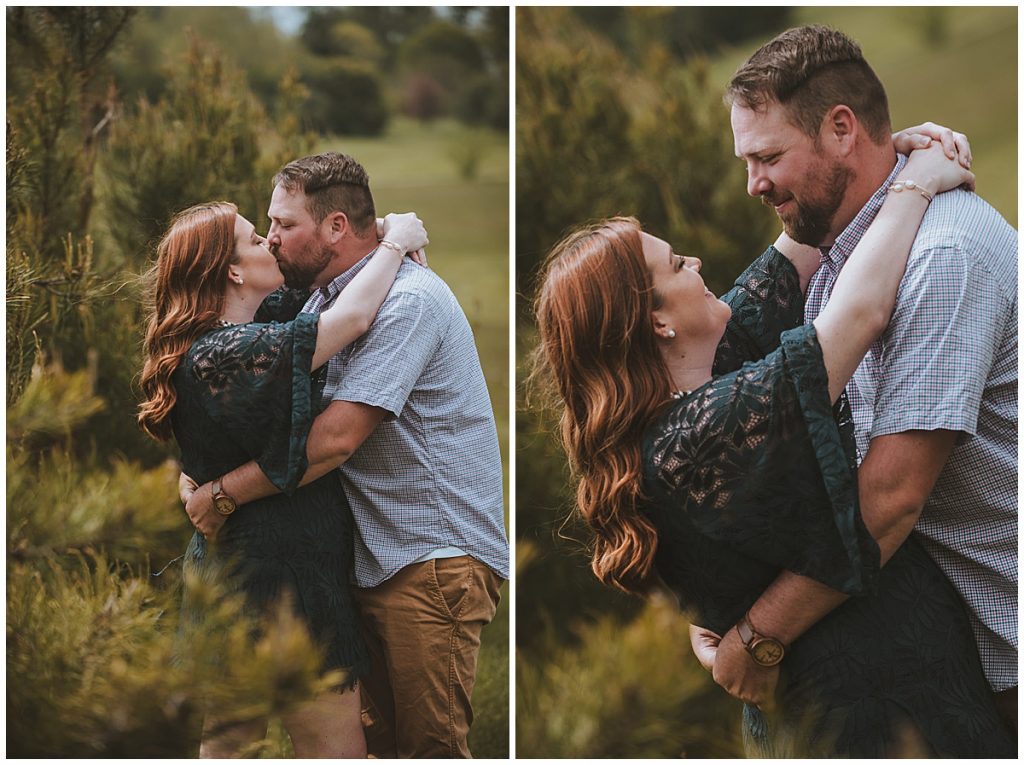 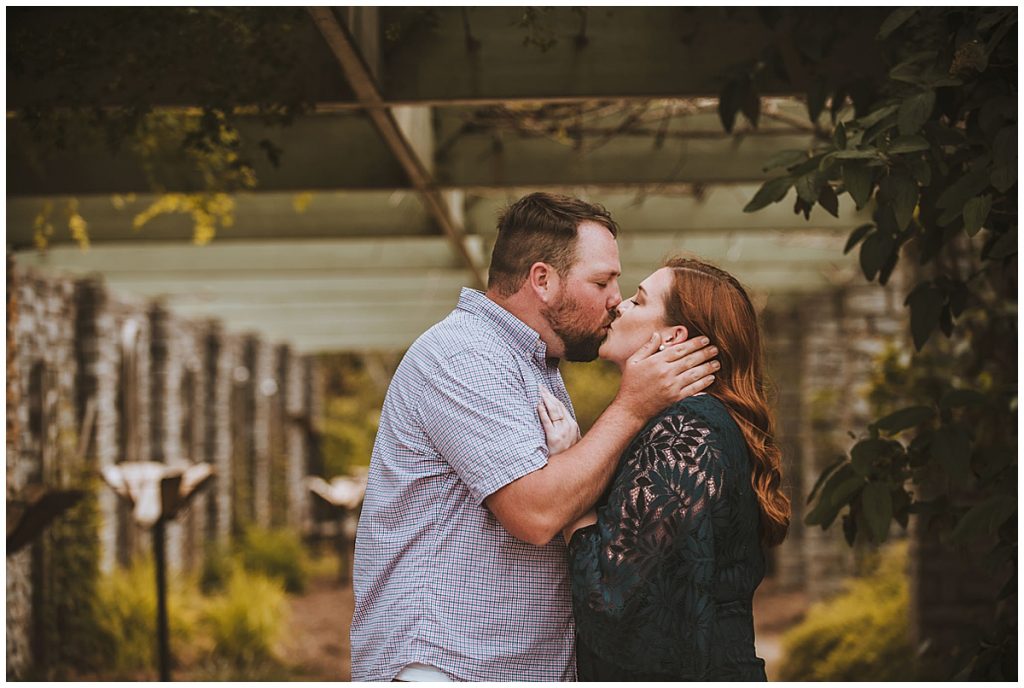 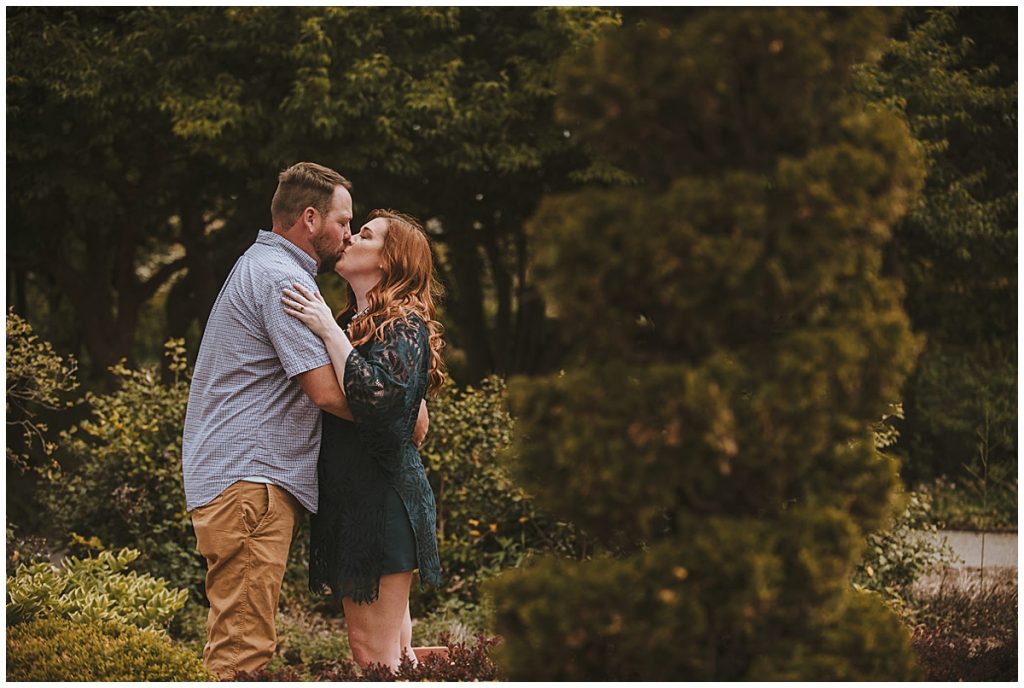 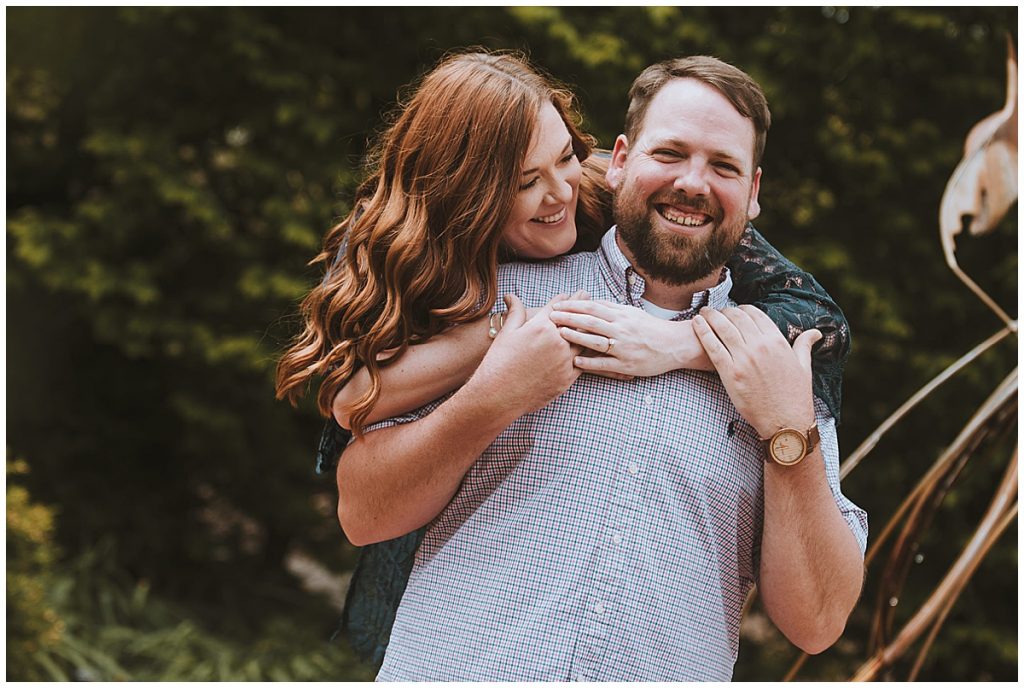 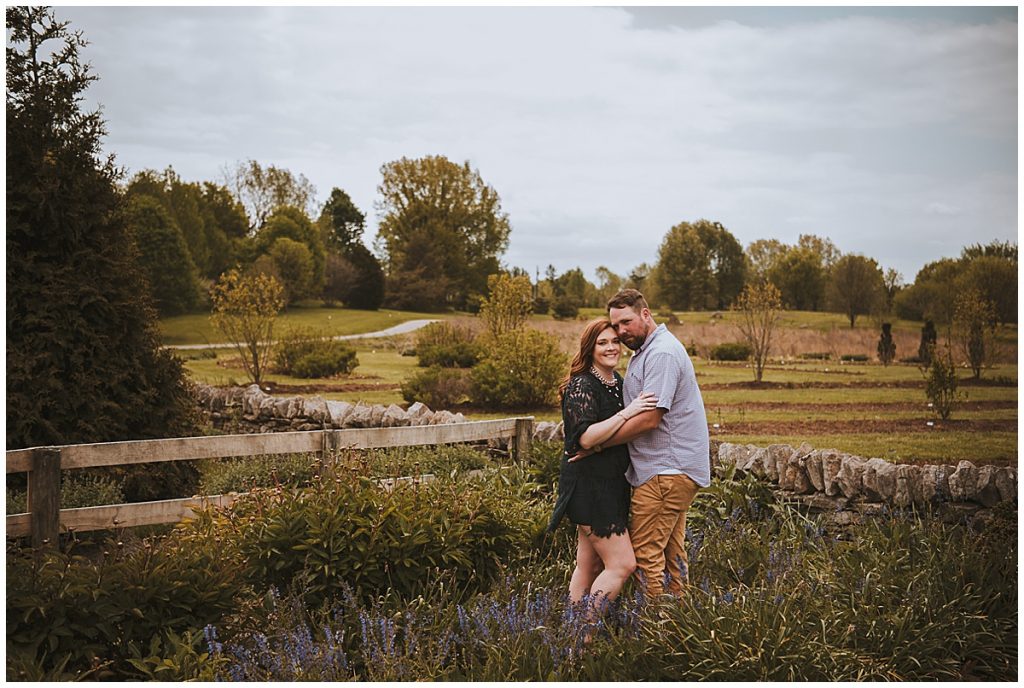 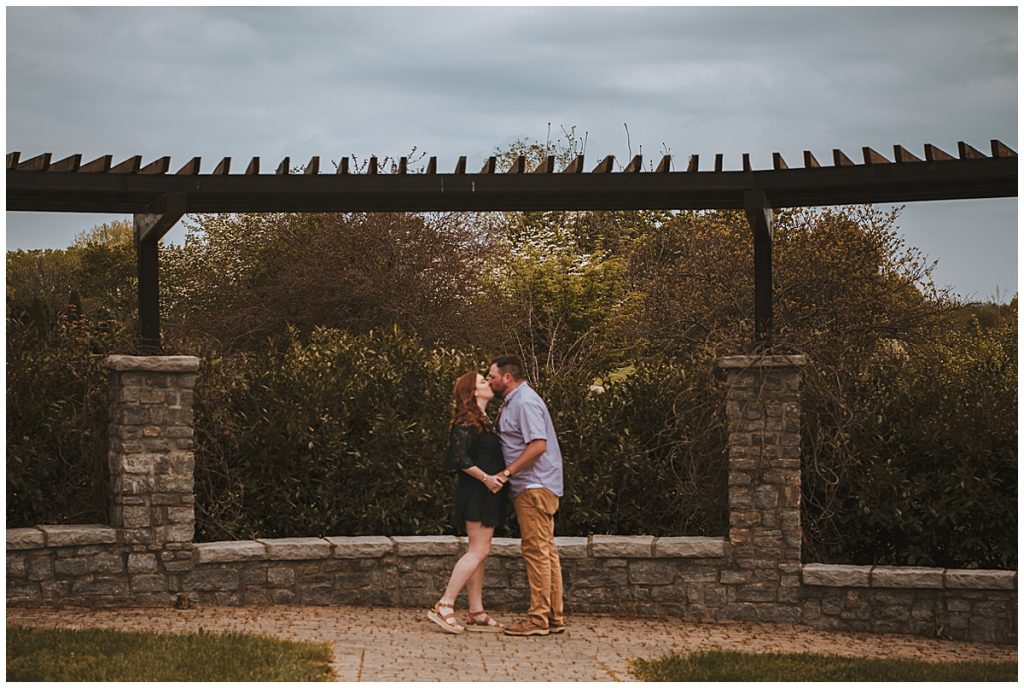 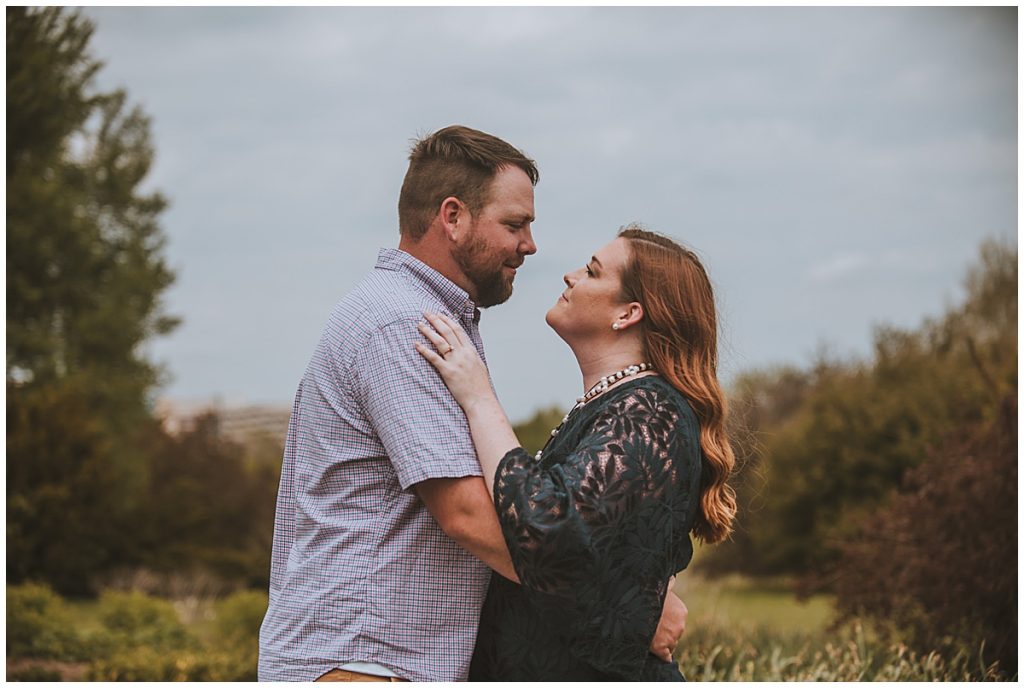 Helping my son look for a photographer to do surprise engagement photos on Oct 9th. Are you available? Thank you!

If it’s early morning I could do it but I have a wedding that evening.