From Warsaw, Poland to Prague, Czech Republic in Nine Days

It has always been a dream of mine to travel to my family’s native country of Poland.  When an opportunity arose for my mother and I to visit, we immediately seized it.  In April 2018 we boarded a flight from O’Hare Chicago International Airport, landing in Denmark before ultimately making it to our first stop of Warsaw.

When we landed in Warsaw, Poland we started by visiting the Warsaw Uprising Museum, preparing ourselves to be overloaded with knowledge over the next nine days.  Arriving at our hotel, suitcase in hand, we were greeted by seven family members.  My mom didn’t tell me, but she had contacted the one family member via FaceBook she knew was a niece of my grandfather. Getting the family together was a shock and we spent the rest of the day walking around Warsaw with them and getting to know one another.  My Polish isn’t great, but my mother is fluent so she translated for us.

The highlight of the evening came while we ate dinner at Zapiecek, a polish heritage restaurant our cousins chose for the evening.  While we ate, they pulled out letters of correspondence that my grandfather and his brothers had written back and forth when my grandfather was forced to leave Poland.

He was a captain in World War II, eventually joining the Polish Underground State as an undercover agent.  He used a code name for the time he was involved, and was found out. The Russian government was on their way to Warsaw to arrest him and send him to Sibera, when he and my grandmother boarded a ship headed to America.  He would never return.  For the first seven years of my life, my mother didn’t know whether her surname was Lapinsky or Szyngiera, only knowing the truth when she got to kindergarten.

Our hotel was incredible.  The industrial feel of Ibis Warszawa Stare Miasto was complimented with comfortable beds and high pressured showers.  It was exactly what we needed for the next two days.  We woke up Sunday morning and met our cousin, Marischka, for Easter Mass at St. John the Baptist Cathedral. We were able to sit front and center and observe the catholic rite being performed from a cardinal from the Vatican.  We spent the next two days touring the Jewish Ghetto, the Jewish and Catholic cemeteries, hiking through Lazienki Park, and visiting family members.  We boarded a train and headed to Krakow on the third afternoon.

Krakow and Warsaw couldn’t have been more different.  My mother also contacted a cousin on her mother’s side and they met us for a very formal dinner in the center of Krakow.  We found our way to the Secesja Hotel and spent the night preparing for the next two days.

I don’t know if there is a way to prepare for Auschwitz, but I certainly wasn’t ready.  Walking beneath the ‘Work for Freedom’ sign had my heart racing, preparing to walk the steps of so many who lost their lives.  My mother had visited Auschwitz when she was a child, just thirteen years after the end of World War II.  At the time, nothing had been picked up, so shoes were strewn amongst the streets, and tourists were gathering pieces of human hair to take home.  For her, the whitewashed walls of the museum were a comfort.  For me, the terror still lives in my nightmares on certain nights.  The inhumanity and desolation of that place is something every person on earth should experience, just so we know what not to do for the future.

After a somber morning at the concentration camps we made our way to Wieliczka Salt Mine, the place where one third of all salt on earth comes from.  The biggest surprise awaits visitors when they make their way over two miles below the surface.  The mine opens into an underground chapel, each surface decorated with artistic renderings of Catholic images such as Pope John Paul II, a native of Poland.  The grey of the cavern made for elegant, otherworldly photos. The hope found in the afternoon counteracted the despair we had felt in the morning, but after such an incredibly emotional day, we fell into bed.

The following day, we visited the Renaissance Cloth Hall called the Sukiennice.  Within the Sukiennice lies every name of the founding families of Poland.  We found our family crest, a feeling of pride swelling within me.  We climbed the bell tower of St Mary’s Basilica.  Legend has it, a trumpeter in the 1400s was announced an attack into the city and mid-alarm was struck with an arrow in the throat.  The same warning is played every hour on the hour, and you can still hear the moment of death with the abrupt ending of the song.

After a brief visit to Wawel Castle, we crossed a walking bridge to enjoy authentic polish pierogi before visiting Schindler’s Enamel Factory. Now a historic museum, the building takes you through the lives of the Jews saved, and those lost.  Another moving day which ended with a Polish beer, Ciechan Pszeniczne, and boarding an overnight train to Prague.

In Prague, the feel of the country was much different.  Not having any familial connections, we landed, found our hotel and began to explore.  The first thing we were able to climb do was to climb the highest tower of the Prague Astronomical Clock.  Unfortunately, it was under renovation, and we weren’t able to see it working from the outside, but the tinkerings and necessary knowledge of the family in charge is enough , but like I always say, it’s just a great excuse for another visit.

Over the next two days we walked the Charles Bridge, explored the Prague Castle, visited the John Lennon Peace Wall, and ate delicious food.

I have a dream to go back to Poland for a month and really dig deeper into my roots, really learning the language and the culture.  There was no question that I was able to capture timeless, beautiful photographs of both countries while making sincere, never-ending connections to people I now consider family. 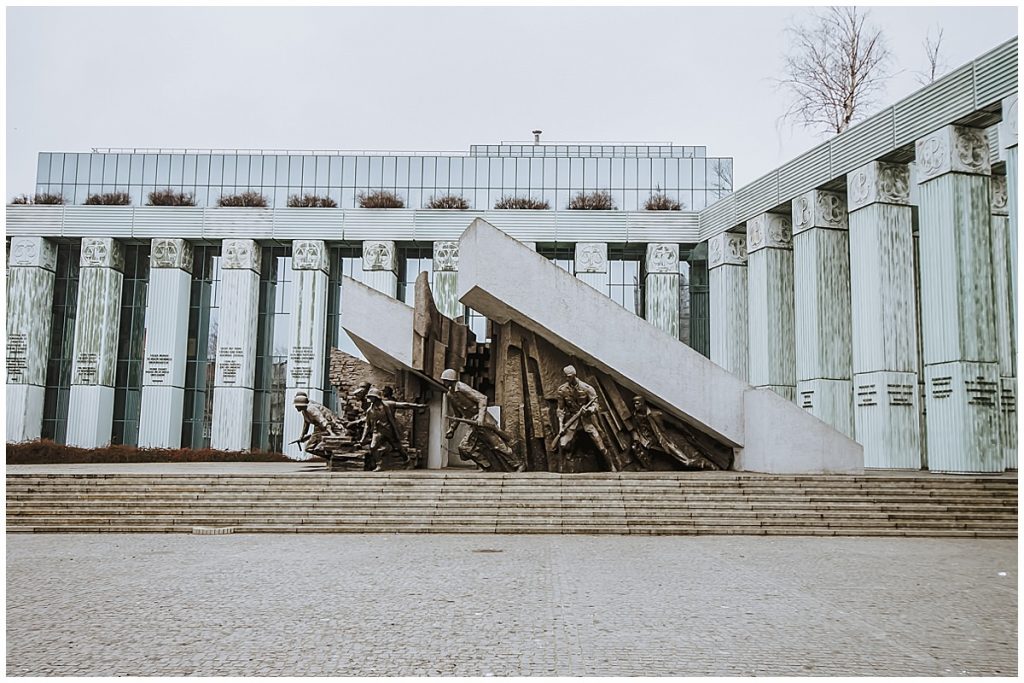 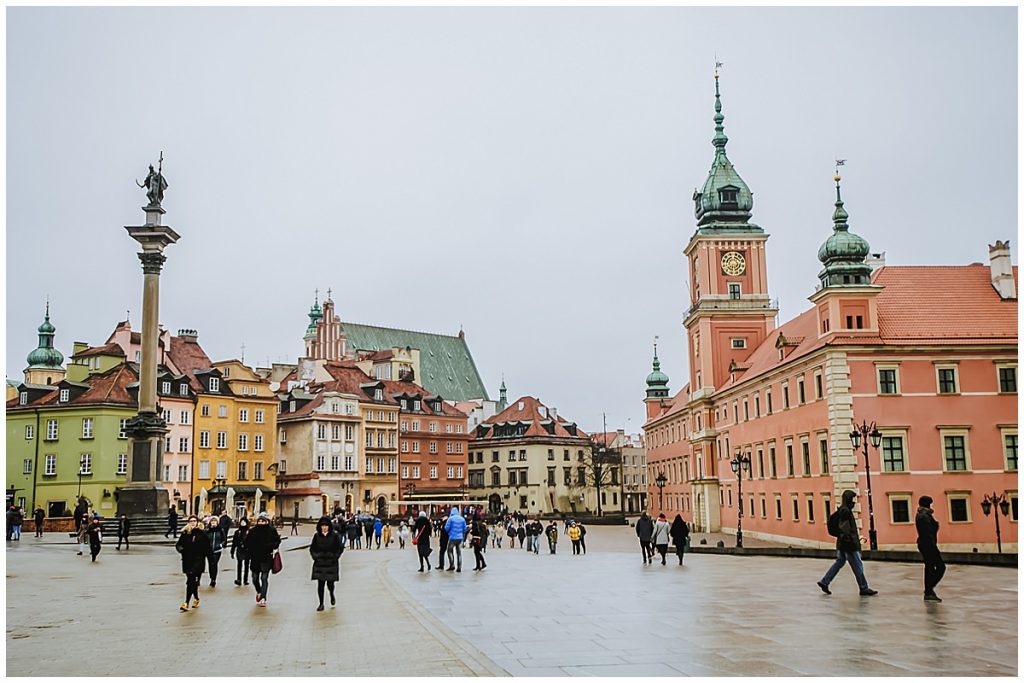 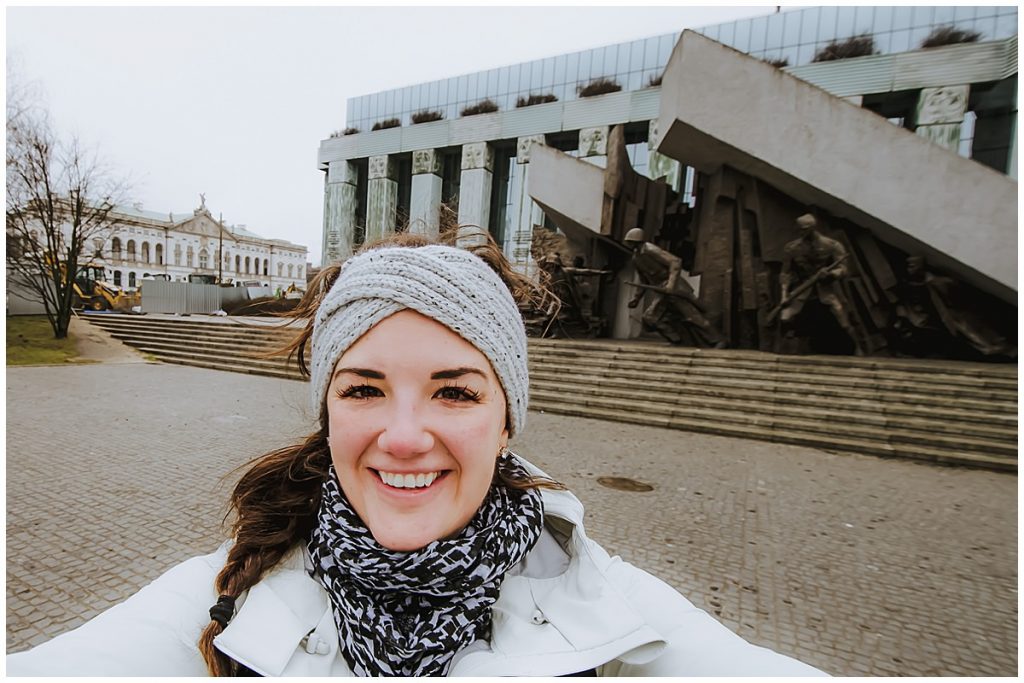 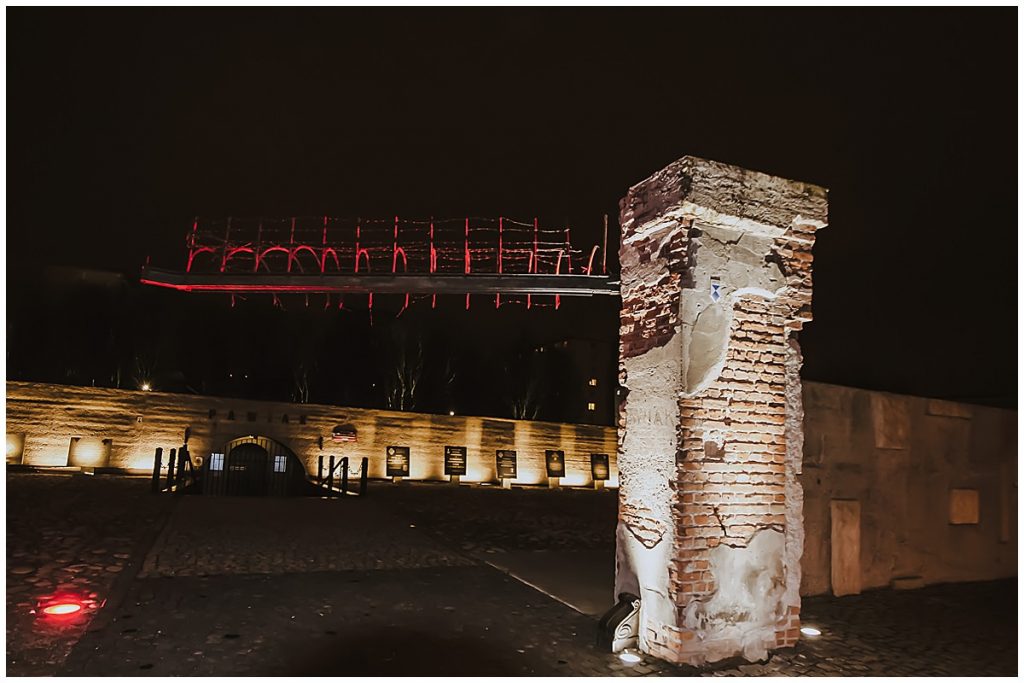 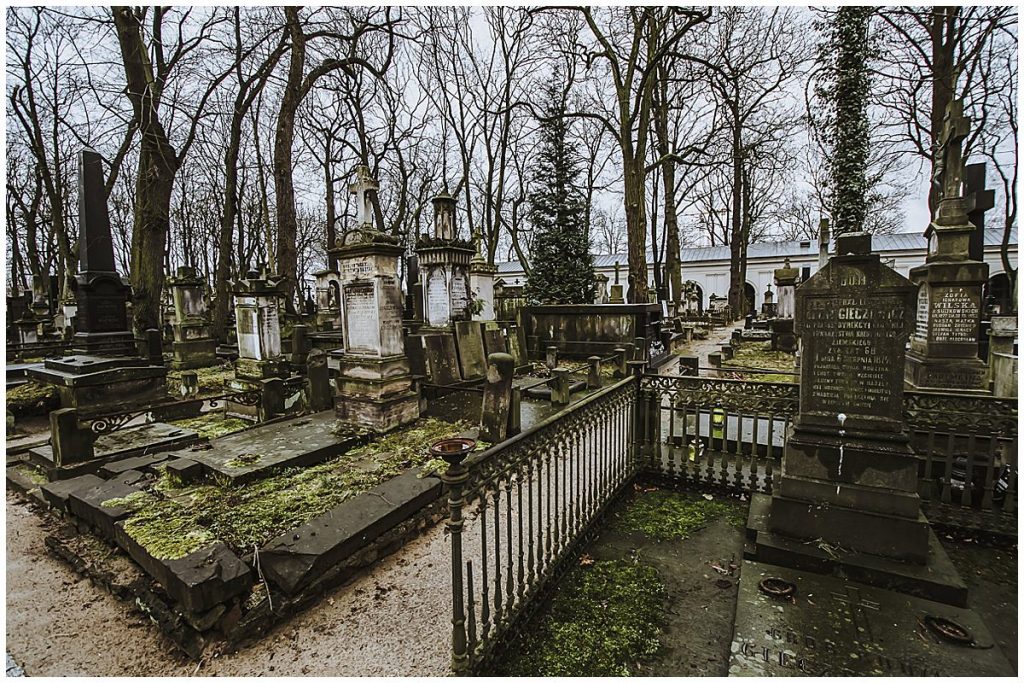 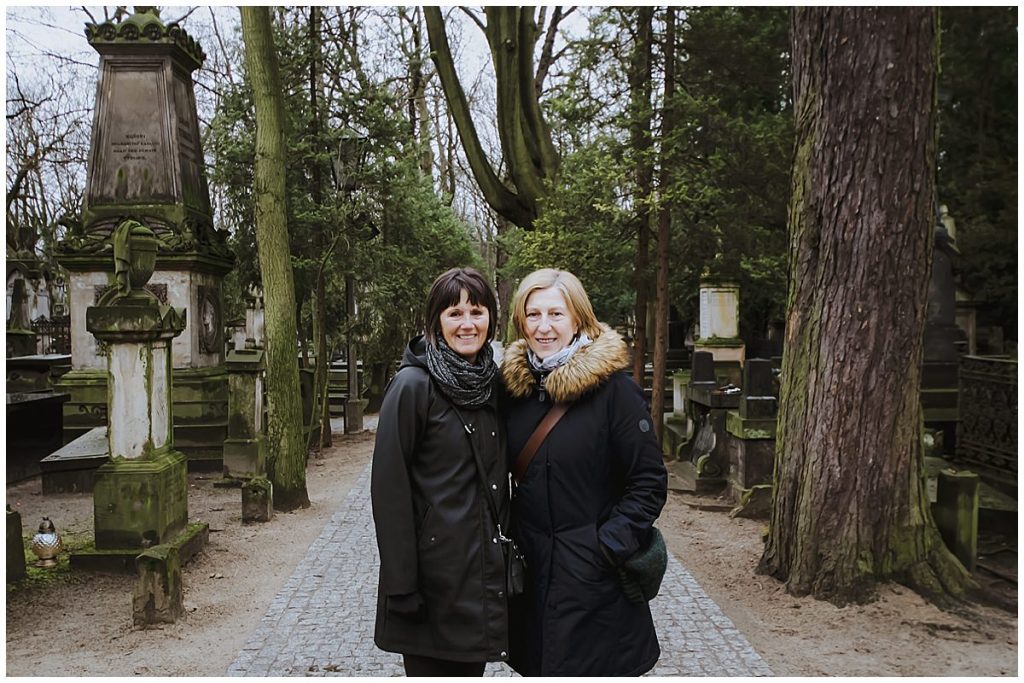 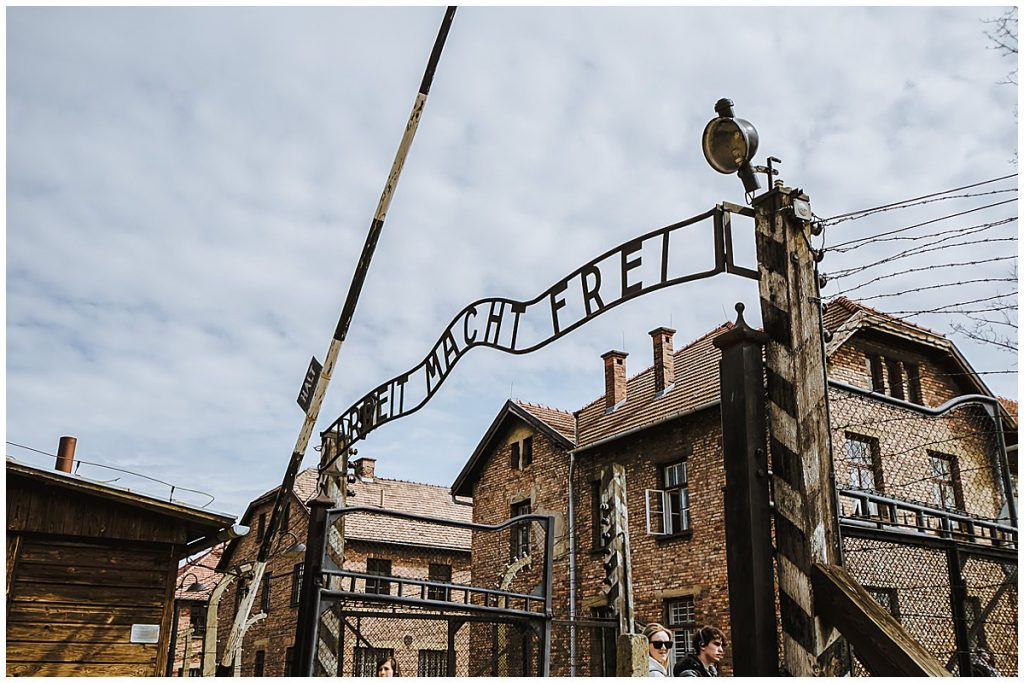 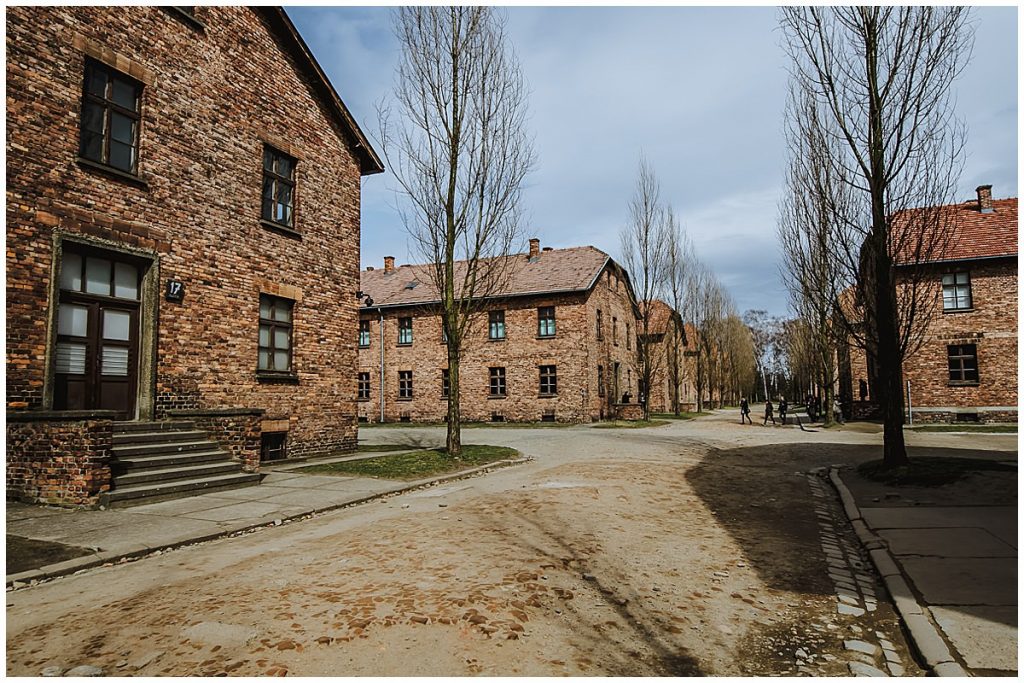 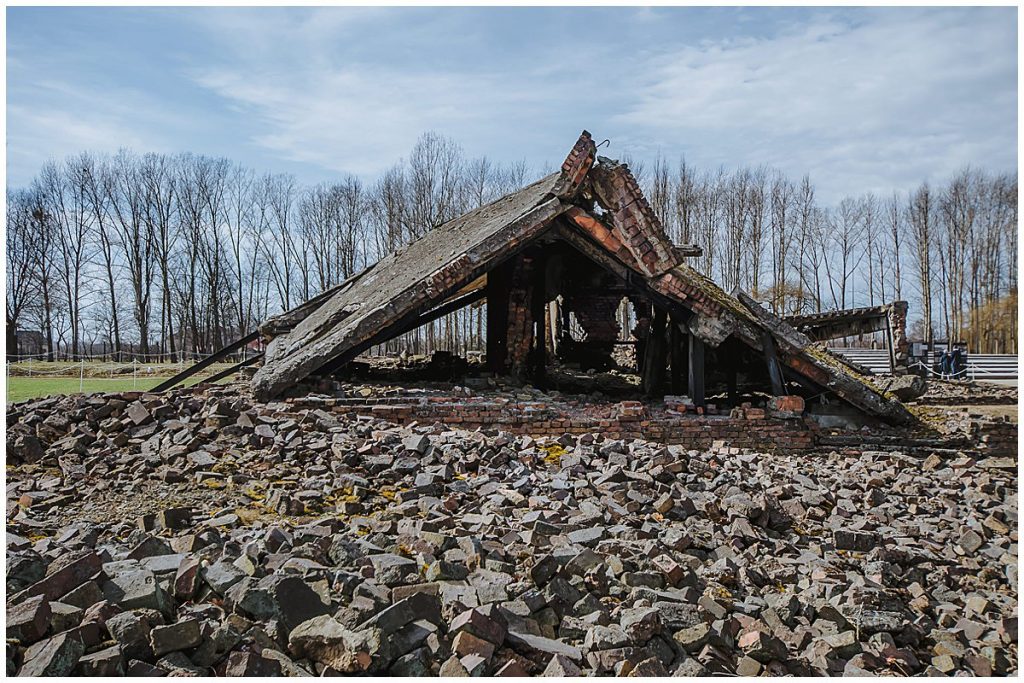 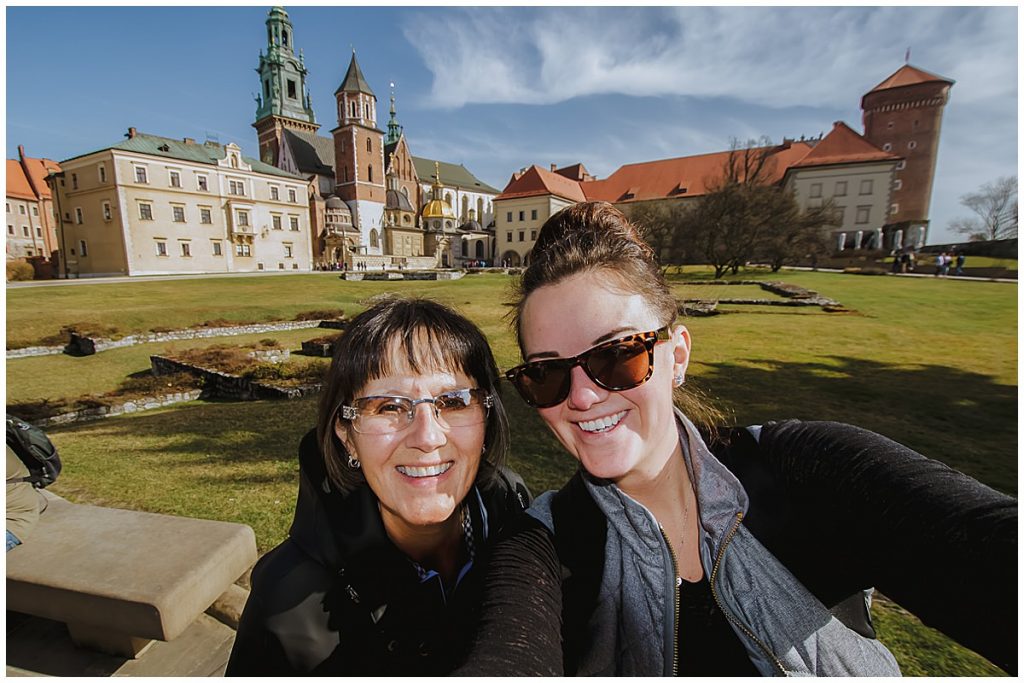 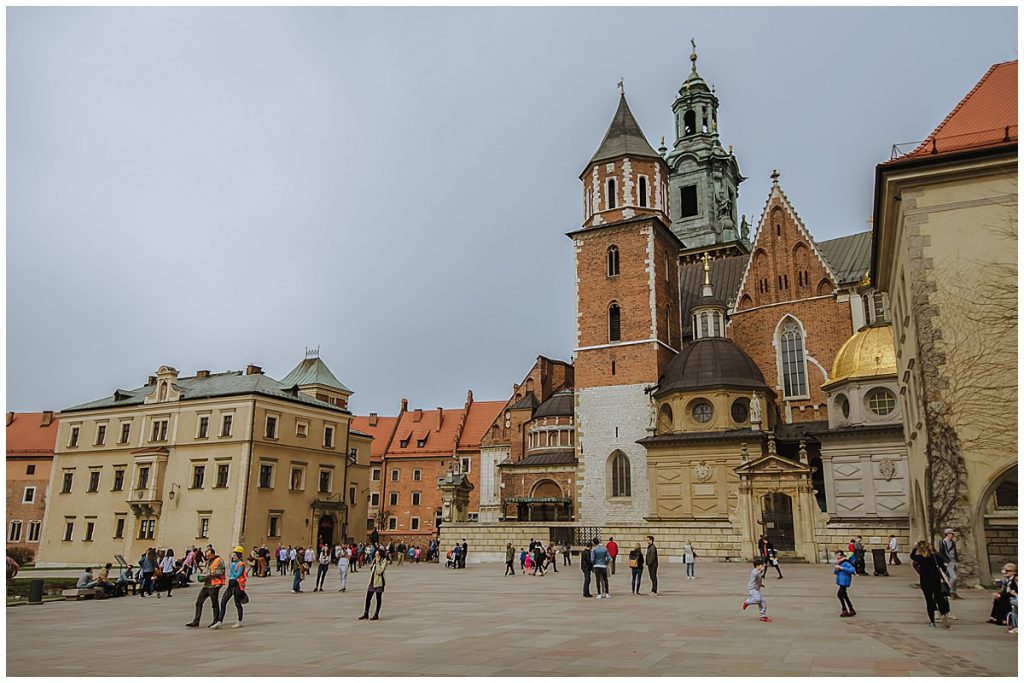 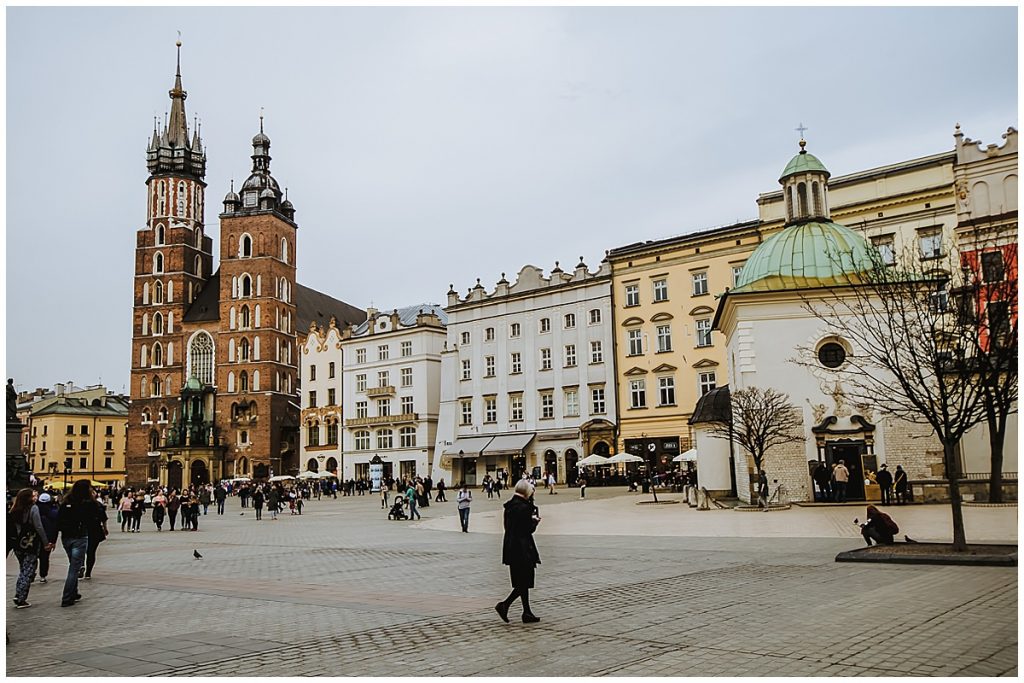 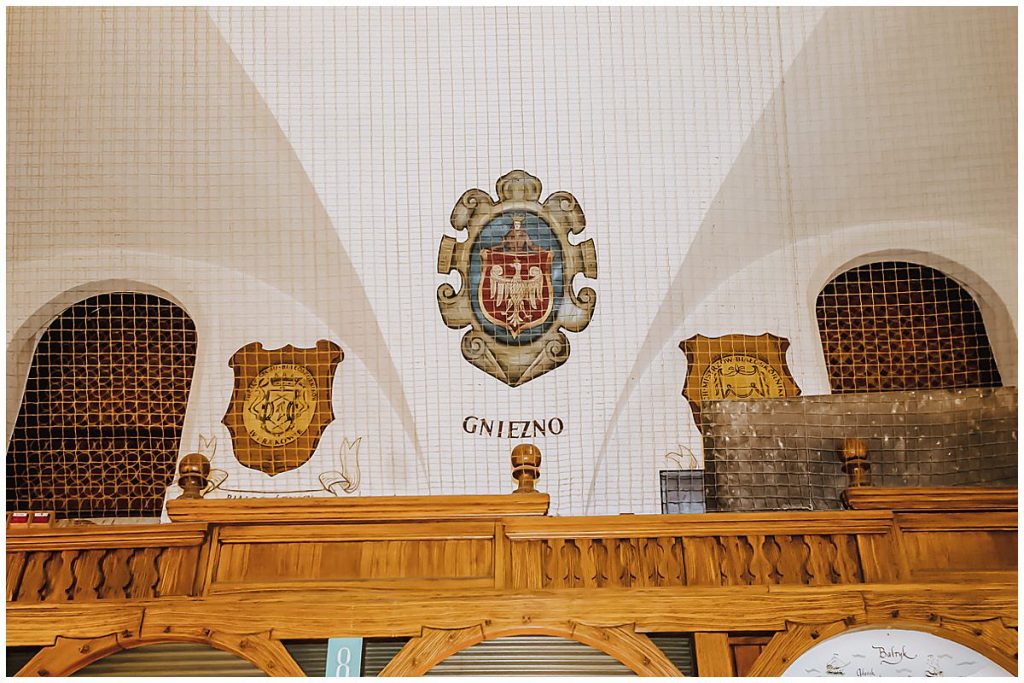 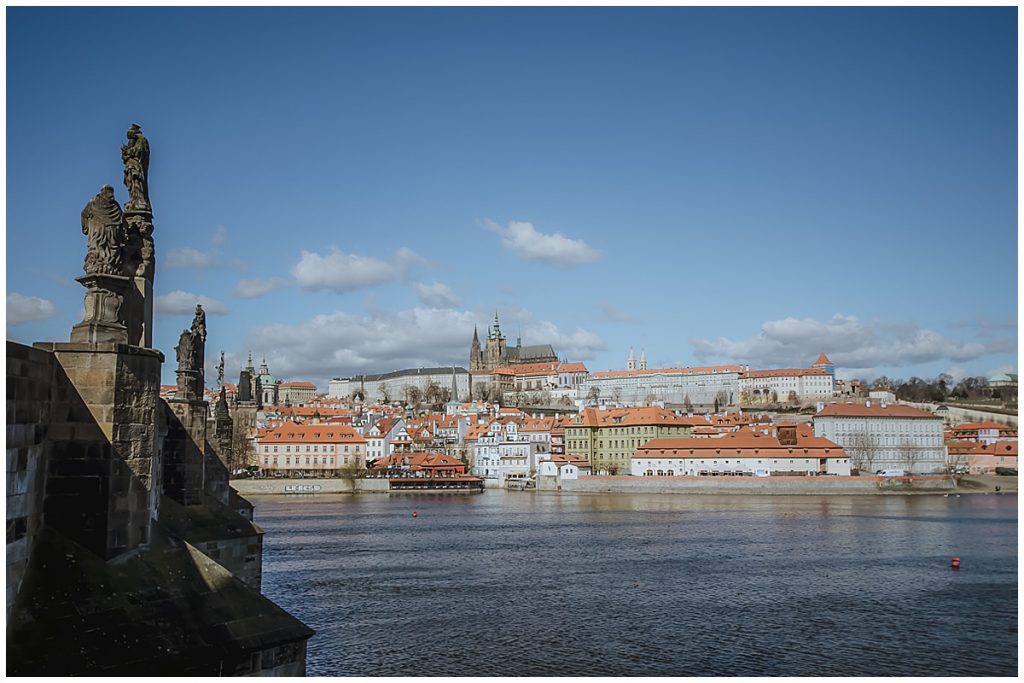 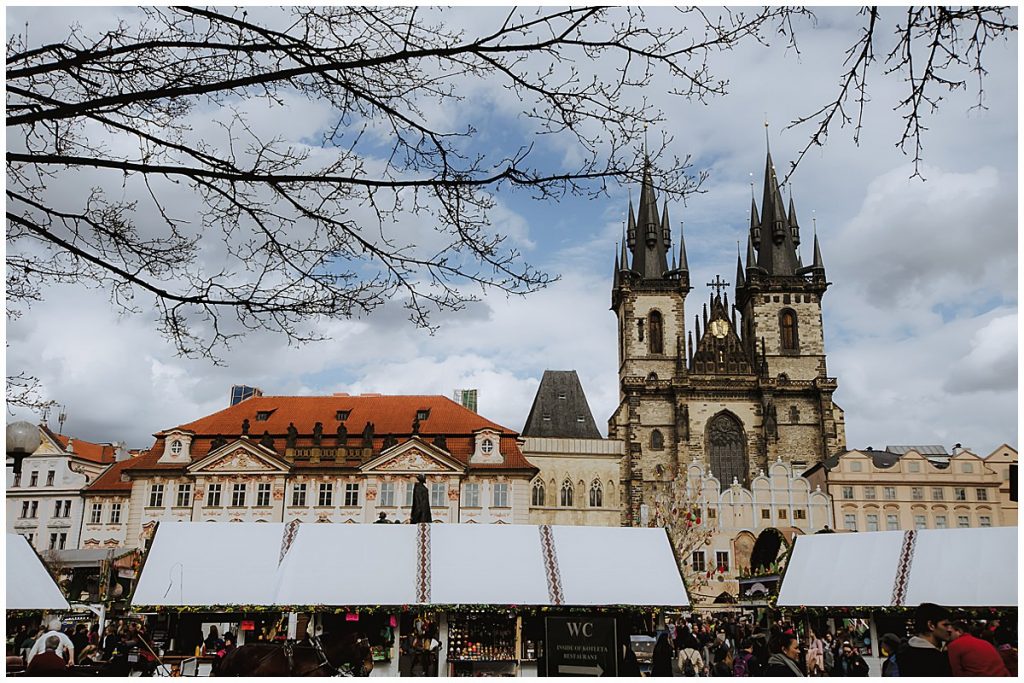 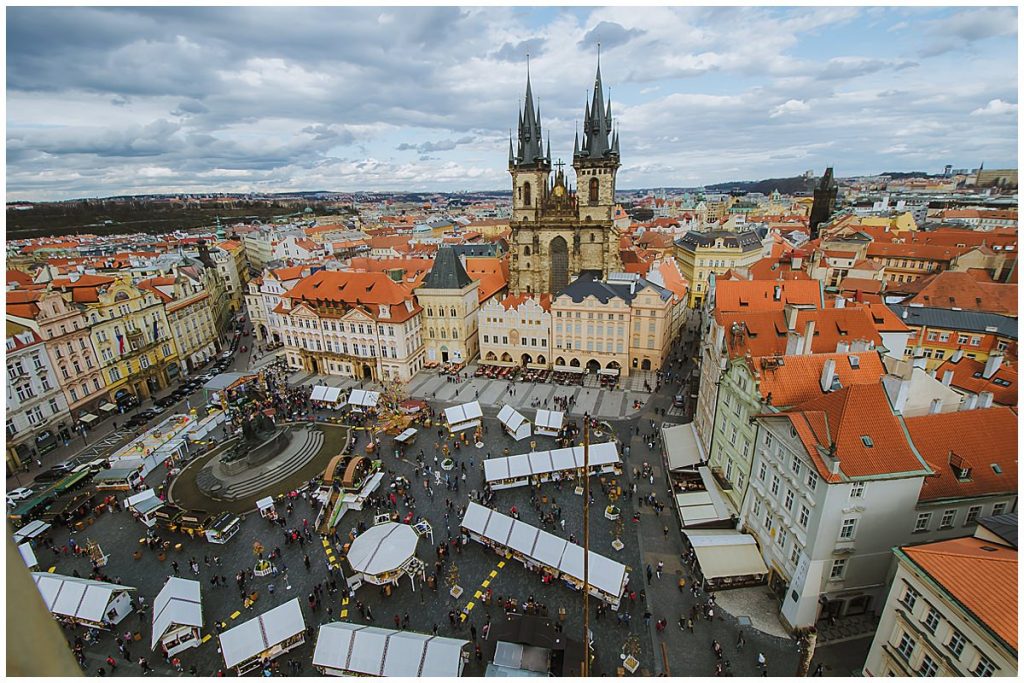 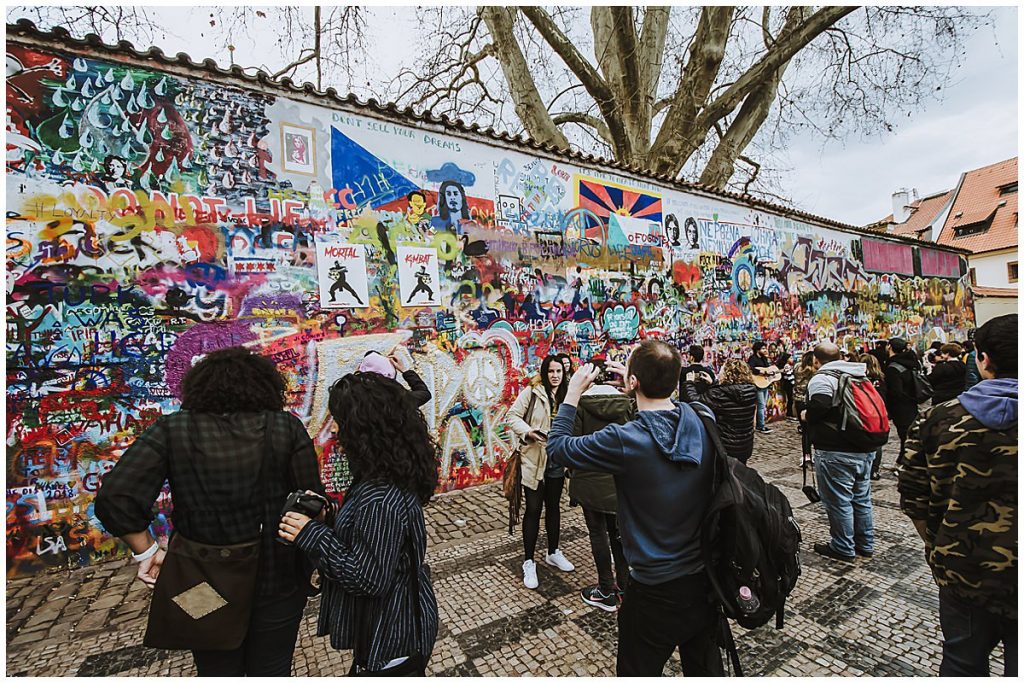 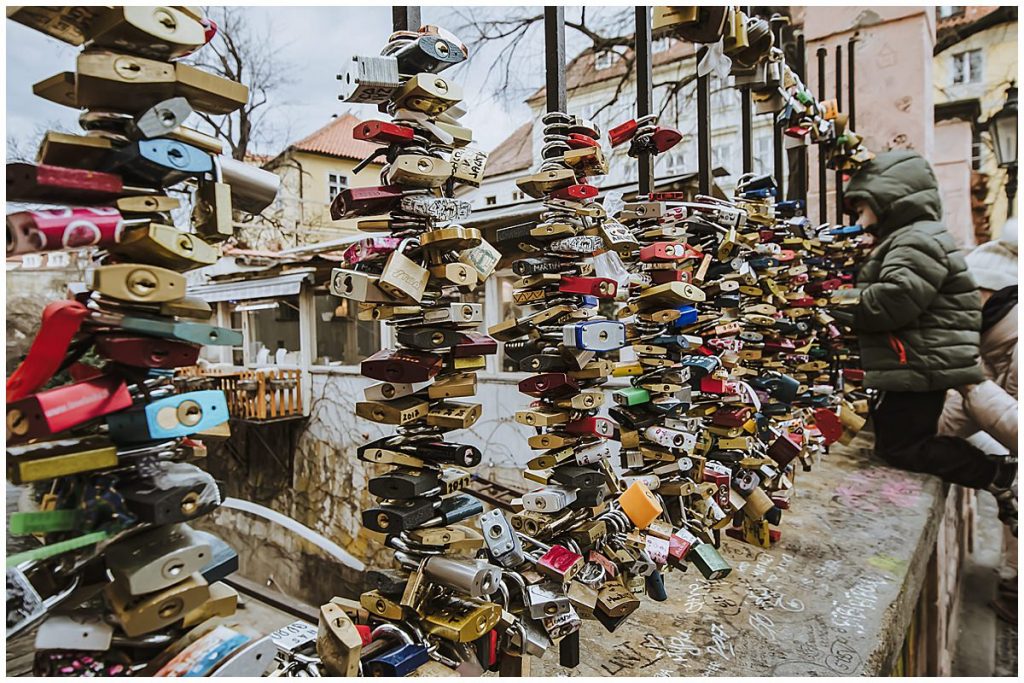 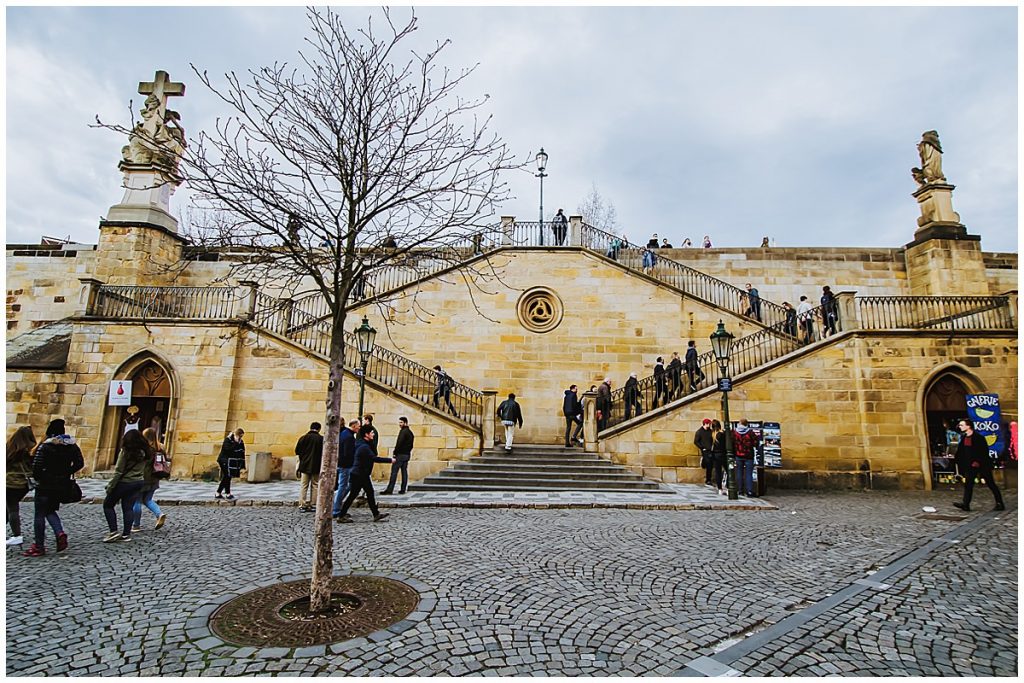 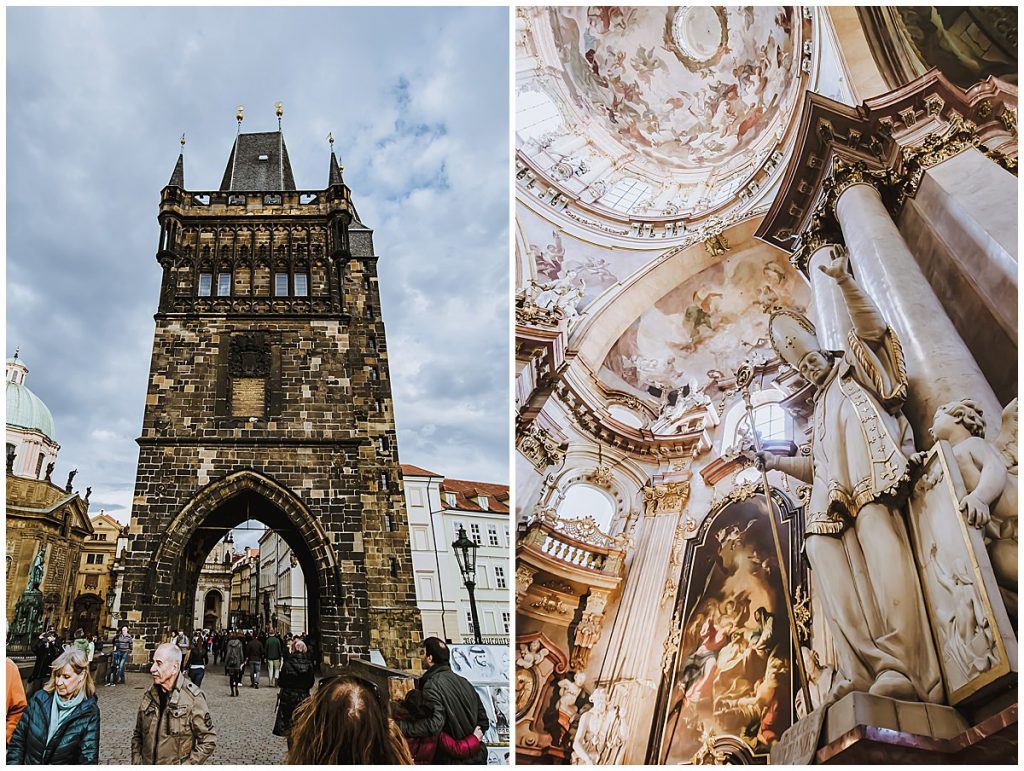 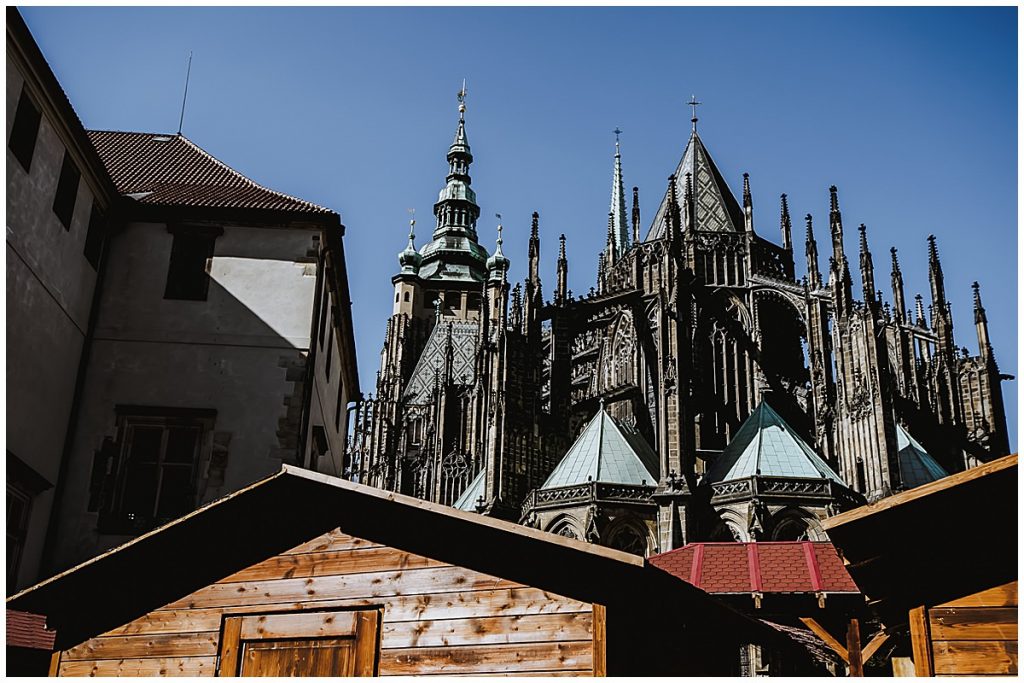 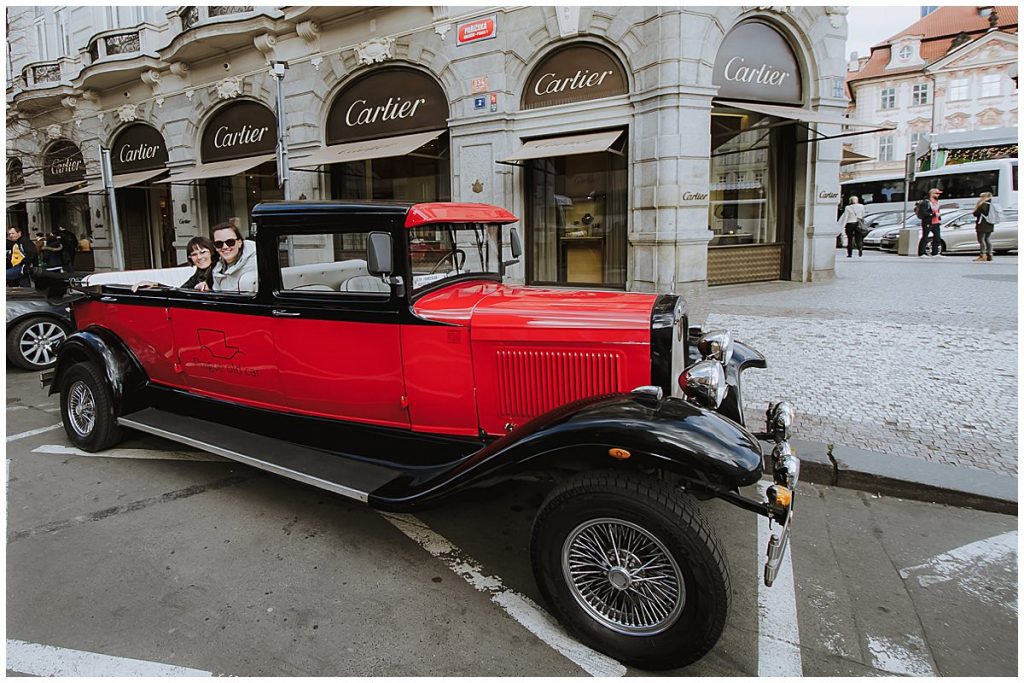