If you haven’t figured out by now, one of my all time favorite locations to get intimate, romantic engagement photos is Yew Dell Botanical Gardens.

Adam and Briana hold a special place in our heart.

We first met Adam when he was teaching high school at Ballard in Louisville Kentucky.

As a fellow Spanish teacher, Christora and he quickly connected on their passion for the language and their enjoyment of being around the students.

Over the next few years, they shared materials, talked about best practices and got to be great friends.

When Adam started dating Briana, it just felt like a match made in heaven.

They had met previously during high school and shared a love for band having both been involved in performing.

In fact, they reconnected during a marching band camp in the summer.  They were both staff members.

When Briana got into the Ohio State University’s veterinarian program, they dated long distance for one year before Adam decided to move up to Columbus.  He just couldn’t get enough of her.

They’ll be getting married on March 19th, 2021 at The Inn at Honey Run in Millersburg, OH and we couldn’t be more excited to be a part of their day!

In their own words, here’s some of their love story:

When and where did you go on your first date?

On this, we disagree. Adam claims it was the spur of the moment lunch date at Chipotle in January 2013 when I left my wallet in my car and he insisted on paying.

I say the real “date” was a month later, on February 9th, when we spent the evening in downtown Cincinnati eating dinner, ice skating, and walking around the city. Take a guess as to which anniversary we now choose to celebrate.

How did you fall in love?

We have a similar sense of humor that we bonded over. Things went from hanging out when one of us could make the four hour drive to talking every night on Facetime to moving in together.  We still have a lot of inside jokes.

How did Adam propose?

He suggested that we celebrate Valentine’s Day early by dressing up and going out to dinner on February 9th, which also happened to be our 7 year dating anniversary (think back to which anniversary we still celebrate…).

Since I’m a veterinarian, he hid the ring on our dog’s collar while I was getting ready, then called me over to look at something concerning on him.

When I found the ring, he dropped to one knee and asked me to marry him with a poem. The best surprise is that unknown to me, he had invited my family to join us for dinner that night to celebrate.

If you love story was a movie what would you title it?

Excel Spreadsheets Are My Love Language

What is something that means the most to both of you?

We both really love The Princess Bride. Between the two of us, we could quote it from memory on the spot.

We have chosen to embroider the classic line “As You Wish” inside our respective wedding outfits as a reminder of our commitment to love each other always, even during the everyday and not-so-glamorous parts. 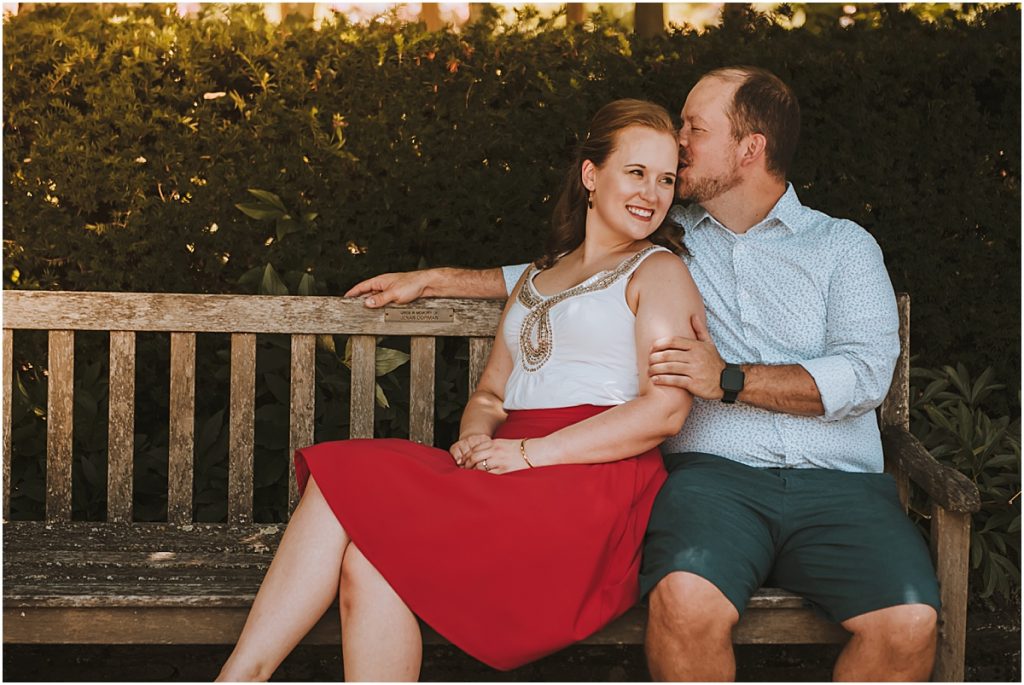 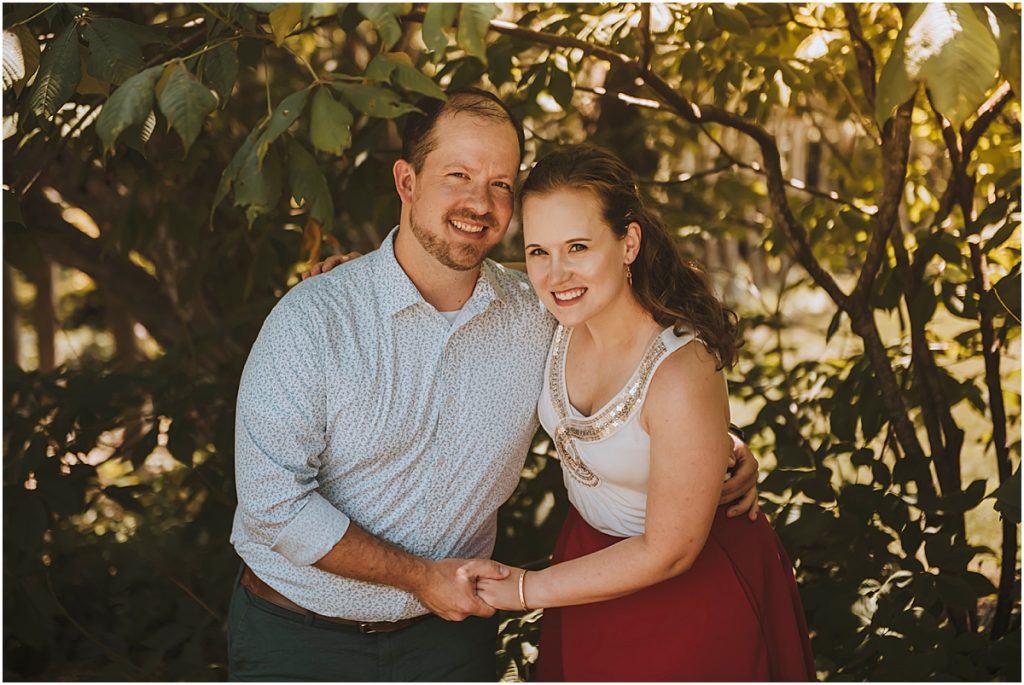 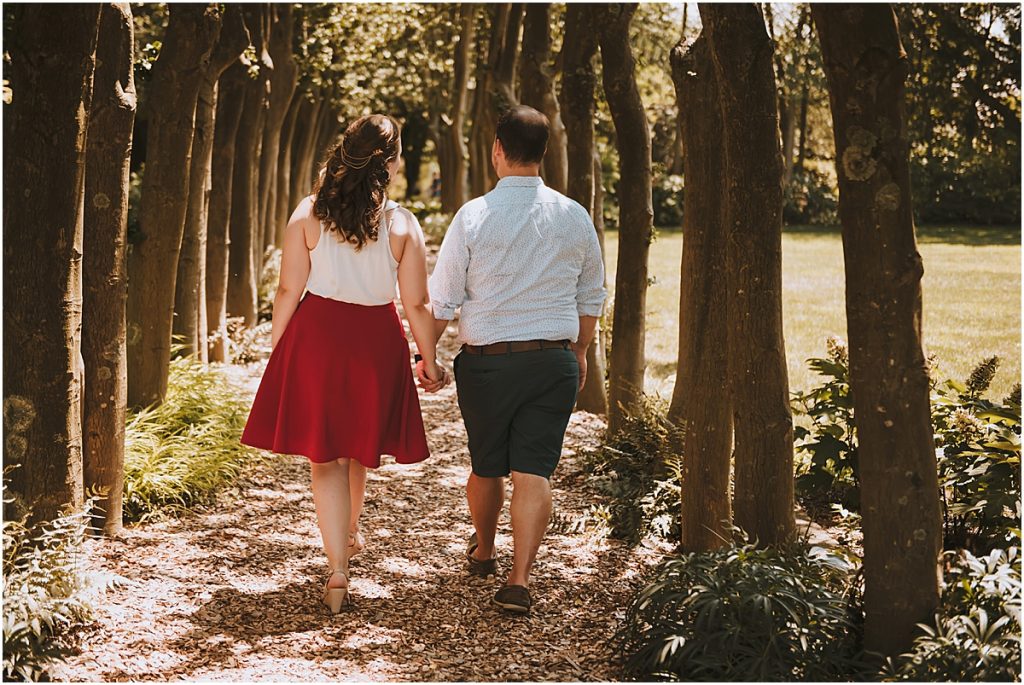 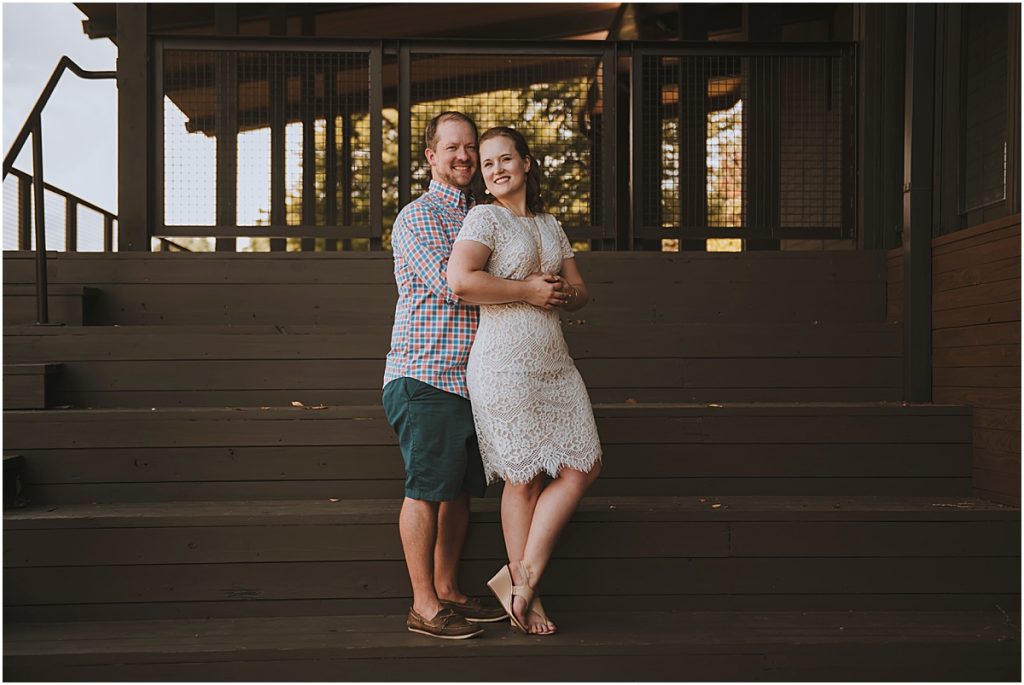 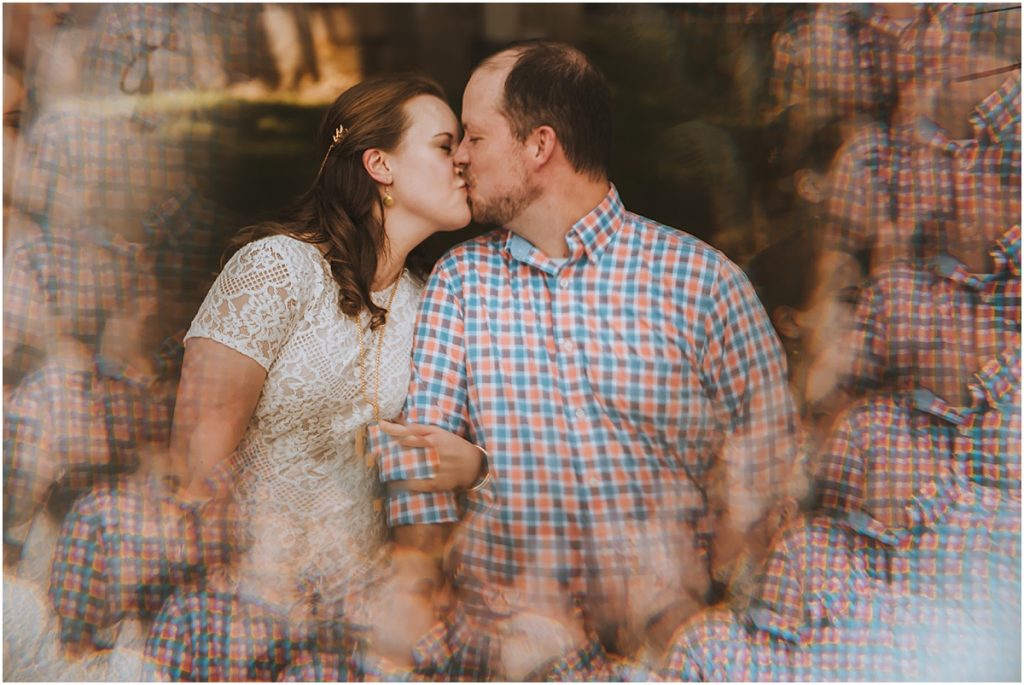 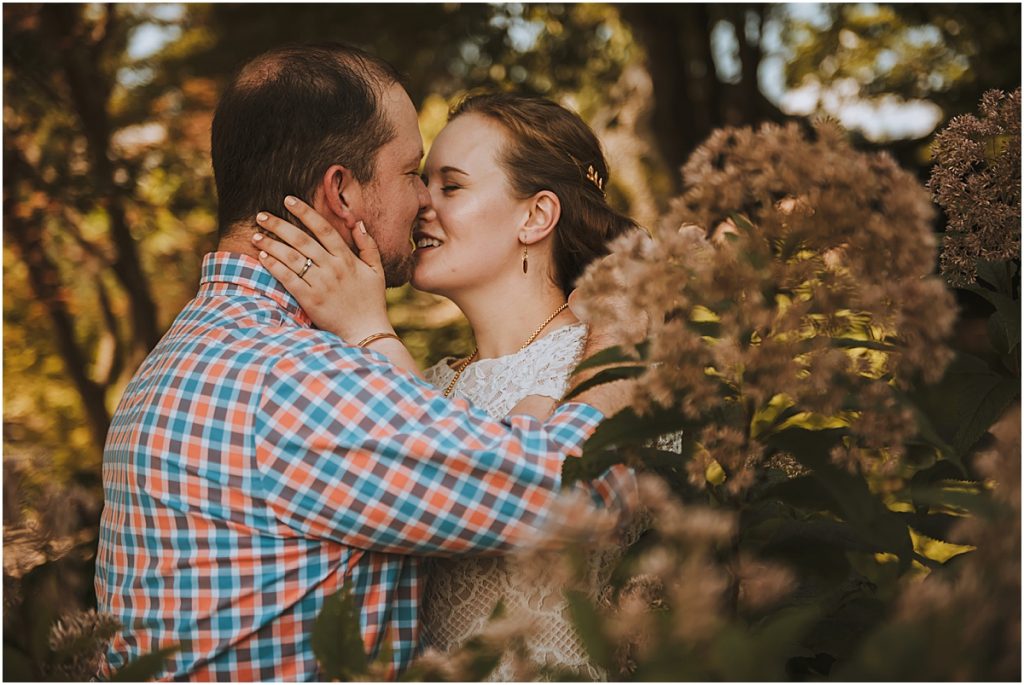 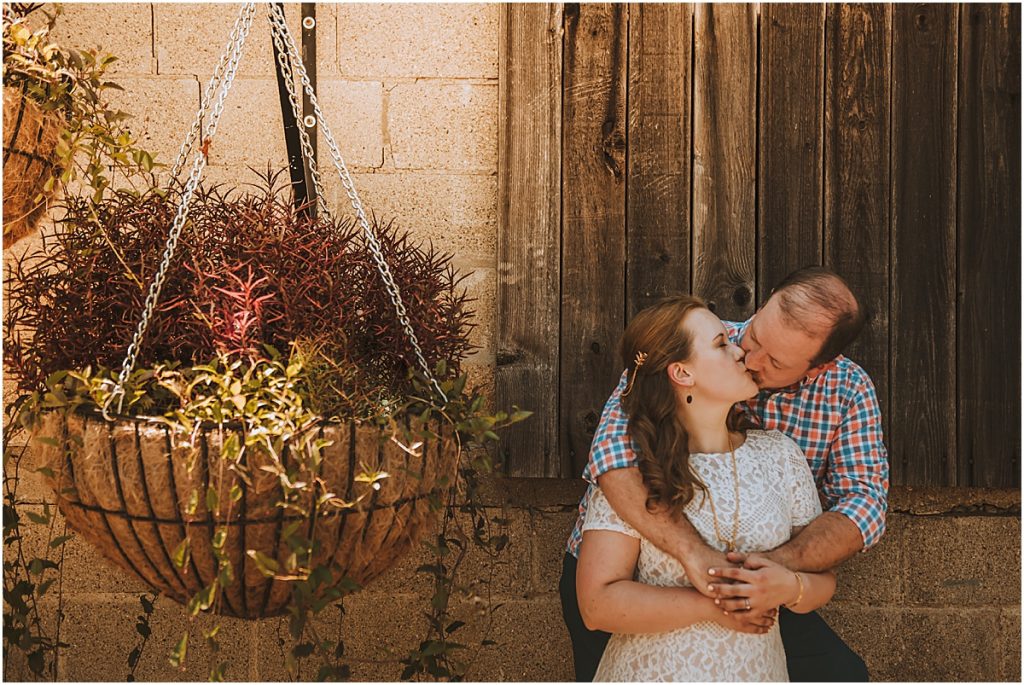 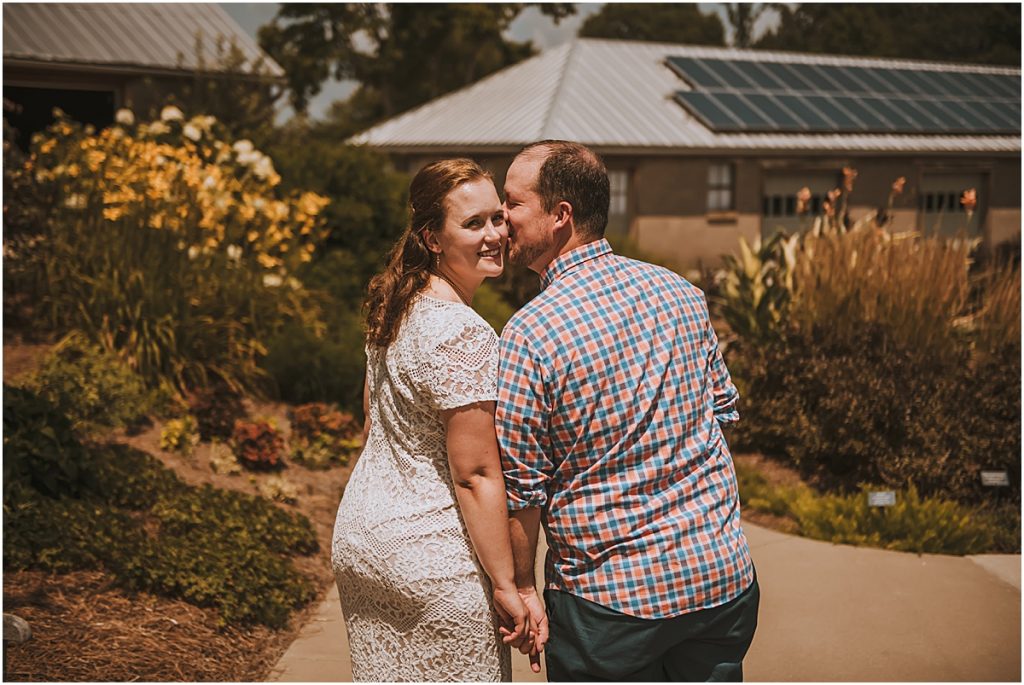 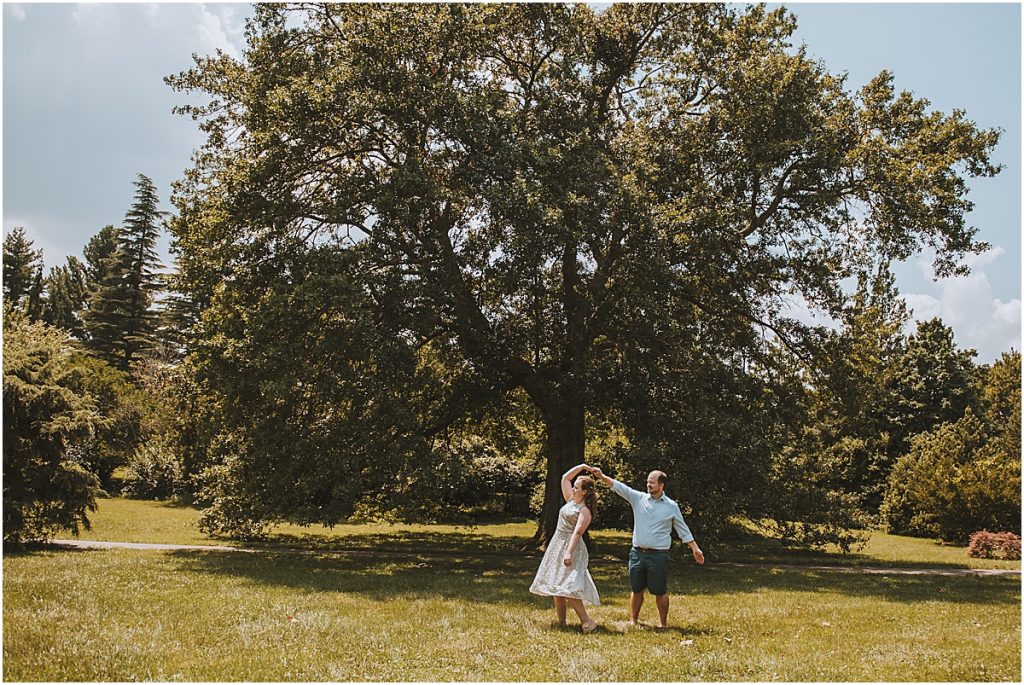 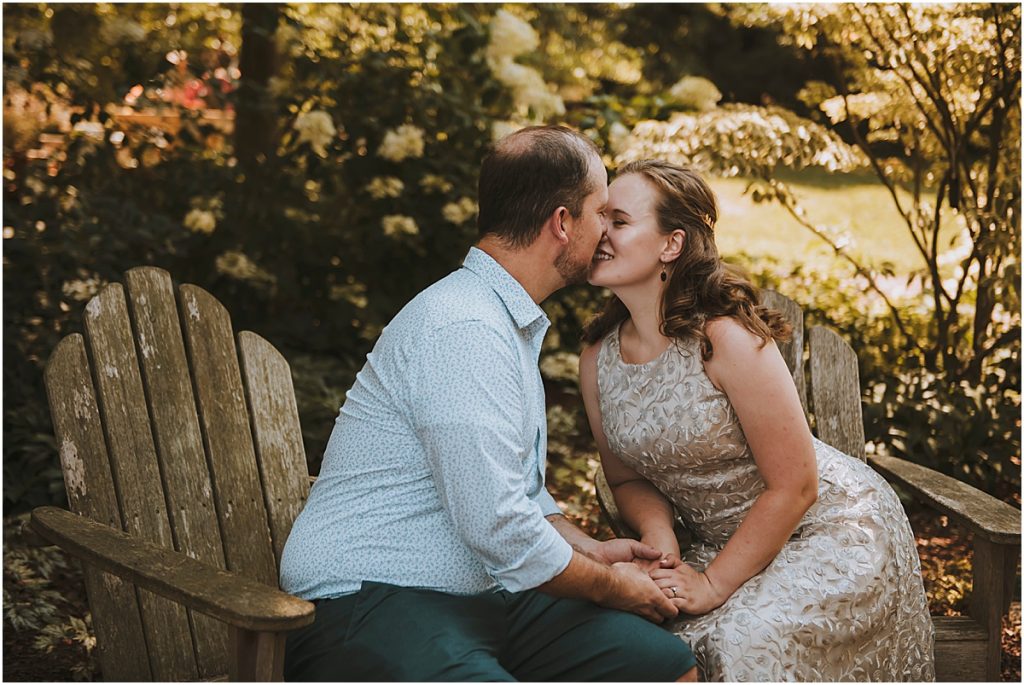